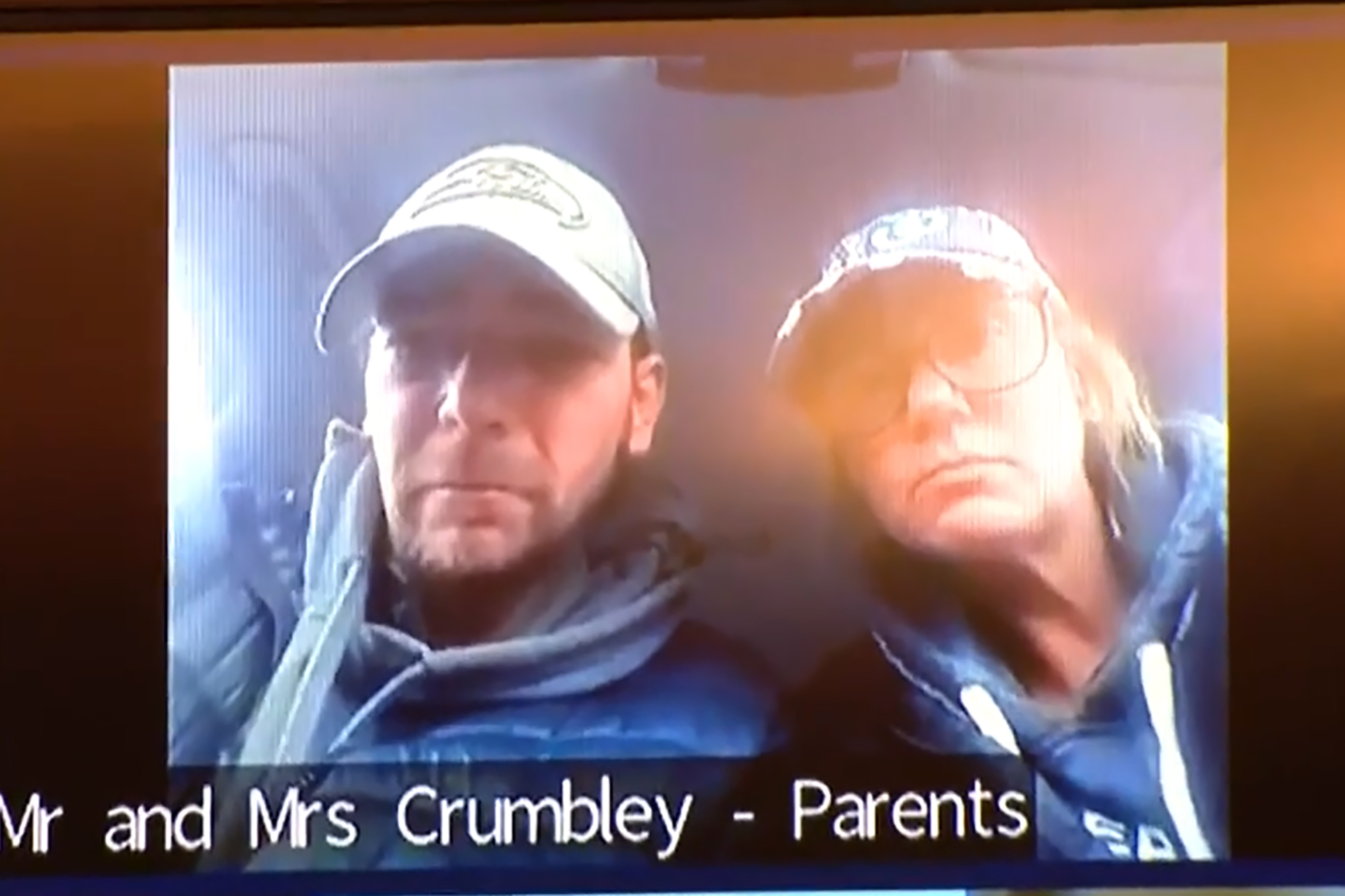 The Oakland County Fugitive Apprehension Team is currently searching for the parents of Ethan Crumbley, the Michigan teen who killed four people on Tuesday and injured another seven when he shot up Oxford High School, according to the Detroit News.

Jennifer and Jason Crumbley were charged with four counts each of involuntary manslaughter on Friday, a rare move by prosecutors who said the parents failed to secure their guns and didn’t respond to their son’s distressing behavior.

The Detroit News reported that despite previously promising to show up if a warrant was put out for their arrest, the couple is not responding to messages from their attorney and can’t be found.

“Our last conversation with the attorney was that she had been trying to reach them by phone and text, and they were not responding,” Oakland County Undersheriff Mike McCabe said.