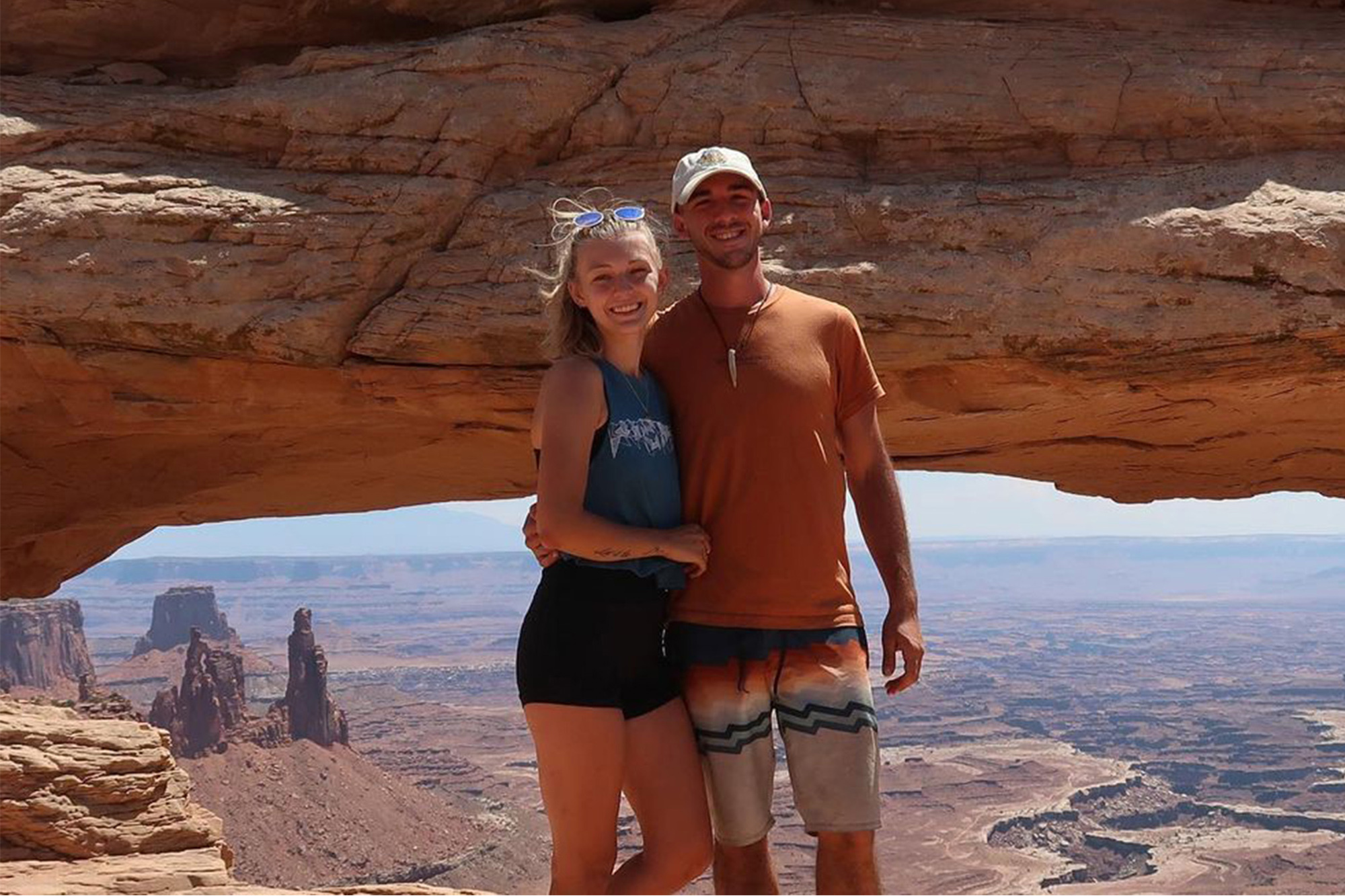 The FBI confirmed Sunday that the body found in a Wyoming national park is that of missing Long Island native Gabby Petito, who disappeared while on a cross-country trip with her boyfriend.

“Earlier today, human remains were discovered consistent with the description of Gabrielle ‘Gabby’ Petito,” an emotional FBI Supervisory Agent Charles Jones told reporters at a press conference Sunday evening. “The cause of death has not been determined at this time.”

Petito, 22, went missing late last month while on a cross country trip with her boyfriend, Brian Laundrie — who returned home without her on Sept. 1.

The Blue Point native last spoke to her family on Aug. 25, while a pair of YouTubers spotted her white 2012 Ford Transit van near Grand Teton two days later — but said the vehicle looked “abandoned.”

Petito’s mother, Nichole Schmidt, reported her daughter missing to Suffolk County police on Sept. 11, and several days later Laundrie was identified as a person of interest in the case.

Laundrie lawyered up and refused to talk to police before he also disappeared last week, prompting a massive search of the 25,000-acre Carlton Reserve near his parents’ home in North Port, Florida.

That search continued on Sunday until it was suspended for the day shortly before 6 p.m., with no sign of the missing 23-year-old.