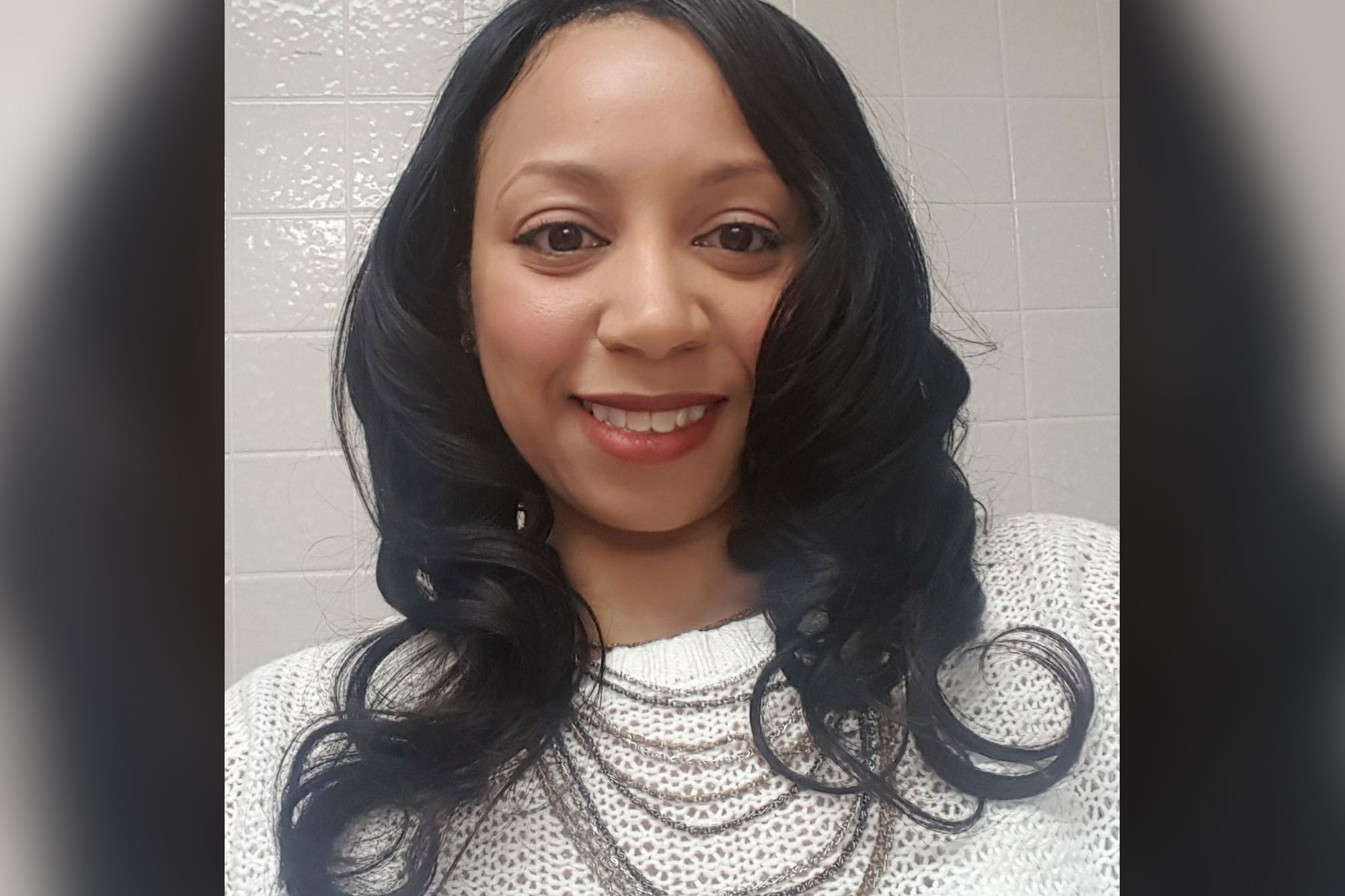 A 13-year-old boy is accused of fatally shooting his mother at their Georgia home last week, authorities said.

The teen has been charged with murder over the death of 37-year-old Dominique Bowers, who was found with a fatal gunshot wound last Friday, according to Warner Robins Police Department.

Bowers, a Navy veteran, was discovered by first responders after her son called 911, authorities said.

The same day, police tracked down the boy on a different block in the neighborhood and took him into custody.

The teen suspect was also charged with aggravated assault. He is being held at the Crisp County Youth Detention Center.