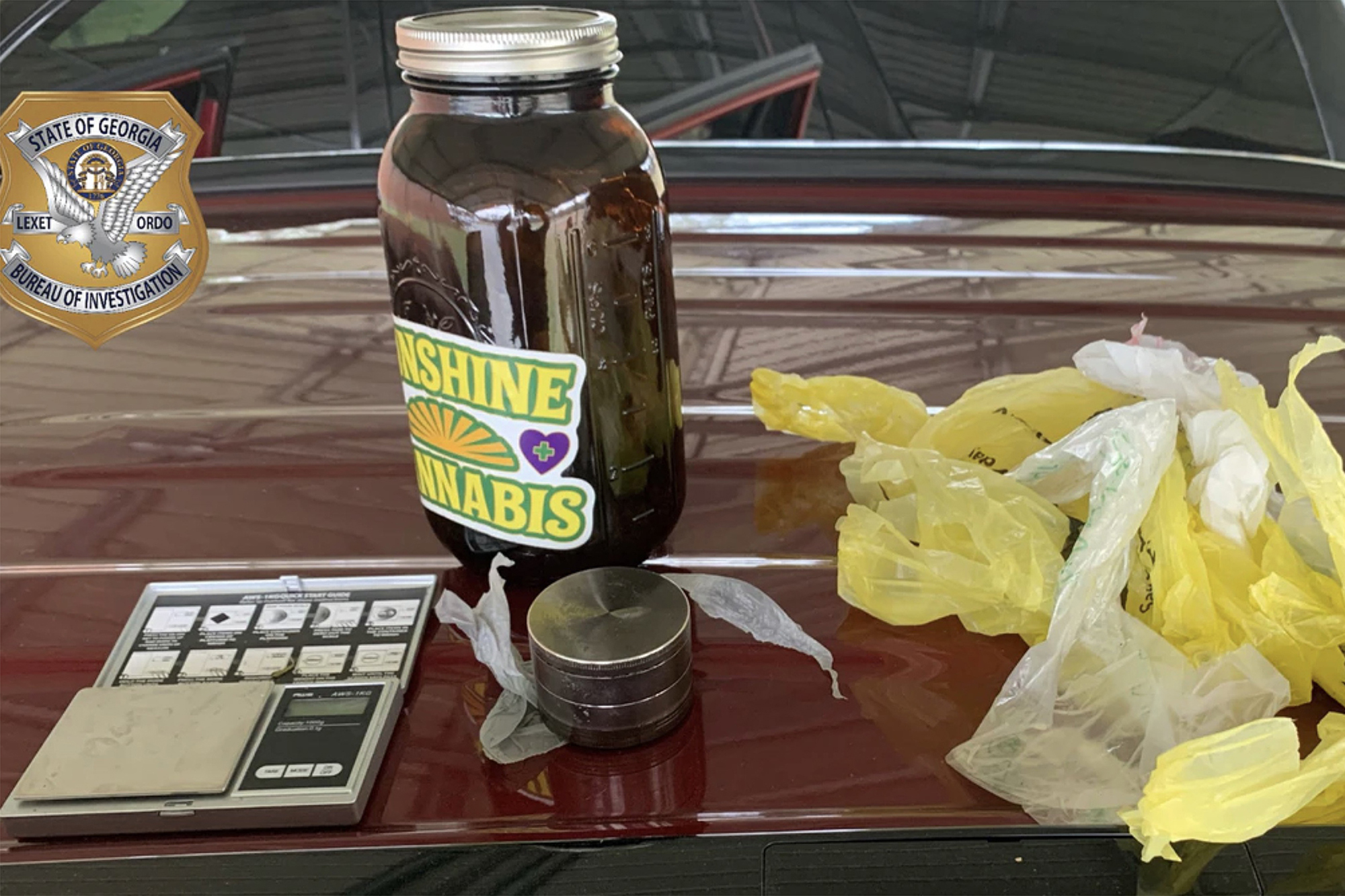 A Georgia cop was busted for dealing pot while on duty and in uniform, authorities said.

Warwick Police Officer Leon Mitchell, 32, sold marijuana to undercover agents in Worth County and Lee County, the Georgia Bureau of Investigation said in a news release.

The GBI had been tipped off that Mitchell was dealing while on duty as a Warwick cop, the release said. He was arrested Jan. 28 at Warwick police headquarters, according to the GBI.

Pot, scales and plastic bags were later found inside the car Mitchell was driving.

Mitchell, a resident of Albany in the southwestern part of the state, was still in jail Friday after he was denied bail, according to the Associated Press.