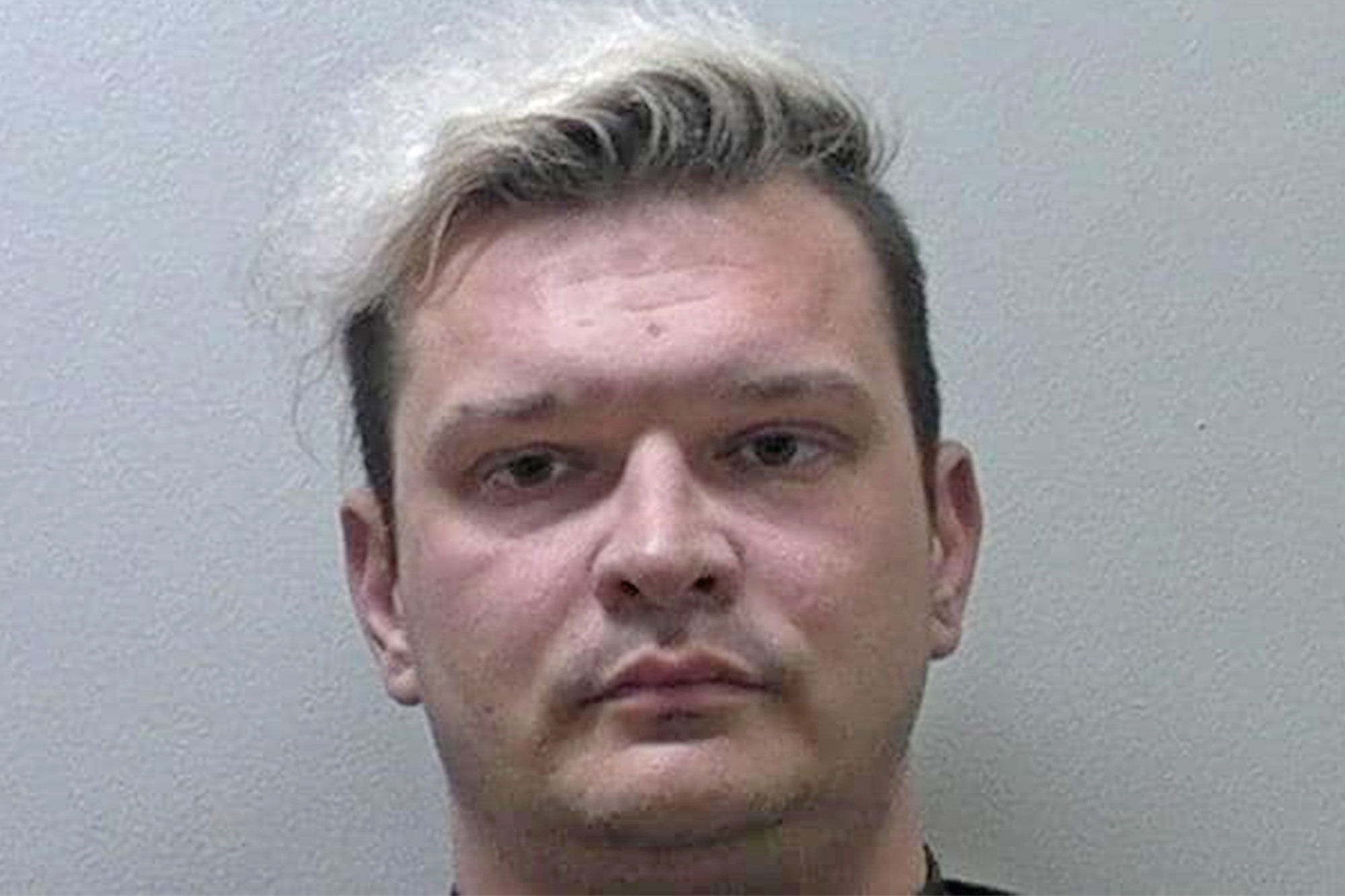 An enraged Georgia father tracked down his teenage daughter’s location on her cell phone and shot the 17-year-old boy he found her with, police said.

Deputies from the Habersham County Sheriff’s department responded to a call of shots fired in a church parking lot across the street from two schools in Mount Airy around 10:15 a.m. on Wednesday morning, according to the sheriff’s department.

Upon arrival, police found 36-year-old Dustin Vandegrift attempting to flee The Central Alliance Church in a white Camaro. He was detained for questioning, cops said.

After ensuring that both schools were secure, police located the 17-year-old male victim. He was transported to a local hospital in stable condition.

Investigators later determined that the boy was not hit by a bullet, but suffered injuries from a physical assault and ricochet debris.

Vandergrift told police that he had tracked his daughter’s cell phone location to the back of the church and drove there to check on her. When he found his 17-year-old daughter with the male he confronted the pair and attached the boy and fired a shot at him.

A search warrant executed on Vandergrift’s car yielded the .45 caliber pistol he had shot.

He was booked at the Habersham County Jail with no bond.