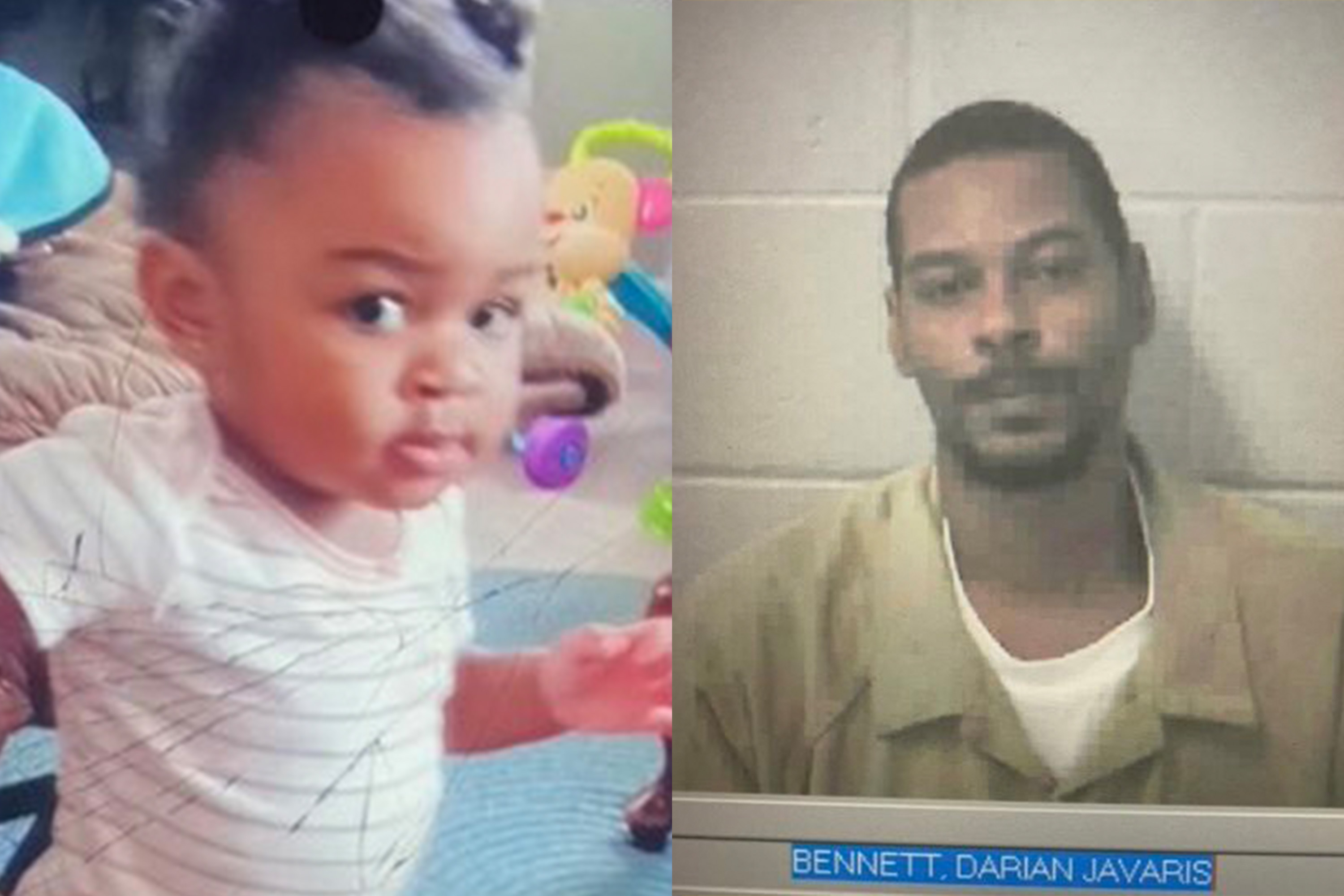 A Georgia man kidnapped his 1-year-old daughter and fatally shot her before turning the gun on himself behind a church Sunday.

Police found the bodies of both 38-year-old Darian Javaris Bennett and his daughter, Jaquari Bennett, behind the church in Clayton County, WSB-TV Atlanta reported, citing the Newton County Sheriff’s Office.

The night before, Darian Bennett shot his baby’s mother and grandmother at a Covington home before fleeing with the child — and prompting a state-wide Amber Alert, according to police.

The child’s mother Keashawn Washington, 38, died of her gunshot wounds, while her grandmother, 63-year-old Peggy Burns was critically injured, the sheriff’s office said.

Darian Bennett shot Burns in the head, but the woman was able to tell responding officers that he shot her and her daughter and kidnapped little Jaquari before she was rushed to an area hospital.

Bennett reportedly called 911 to confess that he planned to kill the baby and himself at 7 a.m. Sunday, according to the sheriff’s office.

Riverdale police used GPS to track his car and found it abandoned in front of Riverdale United Methodist Church. As officers were arriving, they said they heard multiple gun shots from behind the church and found the bodies of Bennett and Jaquari.