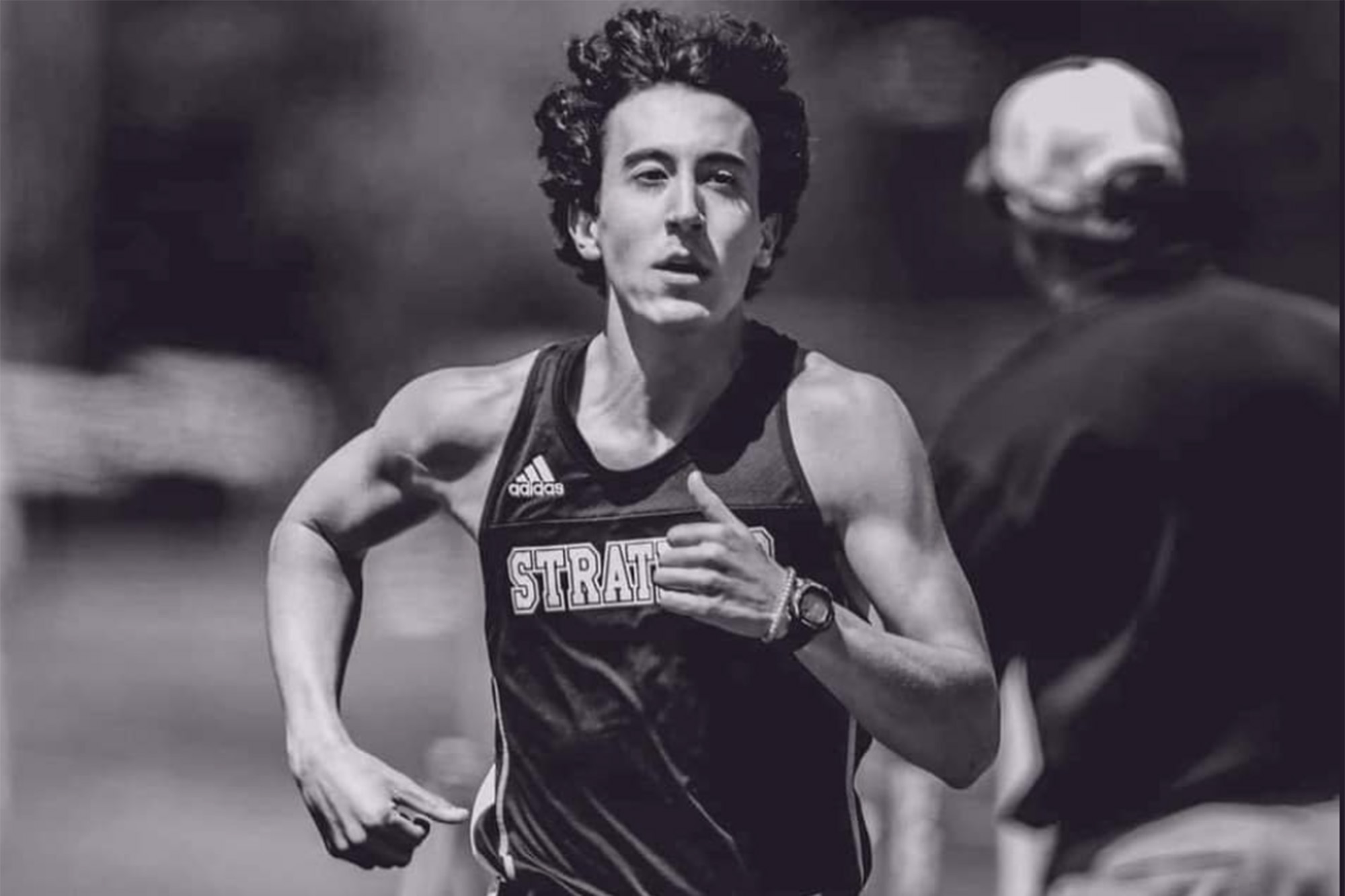 A Georgia teen was killed by a lightning bolt while on vacation in Florida, his family said.

William “Walker” Bethune, 17, of Macon, Ga., died on Wednesday from his injuries after he was struck by lightning earlier this month on Tigertail Beach in Marco Island, the Naples Daily News reported.

“He passed away peacefully this afternoon, listening to one of his favorite Allman Brothers songs, appropriately named, ‘Soulshine,’” his family wrote Wednesday on a fundraising page for his medical costs.

The teen was walking on the beach with his parents and brother on July 17 when he asked his father for a baseball cap and was struck by lightning as he put it on, police said.

He was rushed to a local hospital and later airlifted to a hospital in Miami, where he succumbed to his injuries, the outlet reported.

“Tonight, we received the heartbreaking news that Walker Bethune passed away from his injuries sustained during his tragic accident,” the school wrote on Facebook.

“You have fervently prayed for Walker and his family over the last 11 days, and we ask that you do not stop. Walker was loved by all within our school family, and we lift up his family and friends during this unbearably difficult time.”