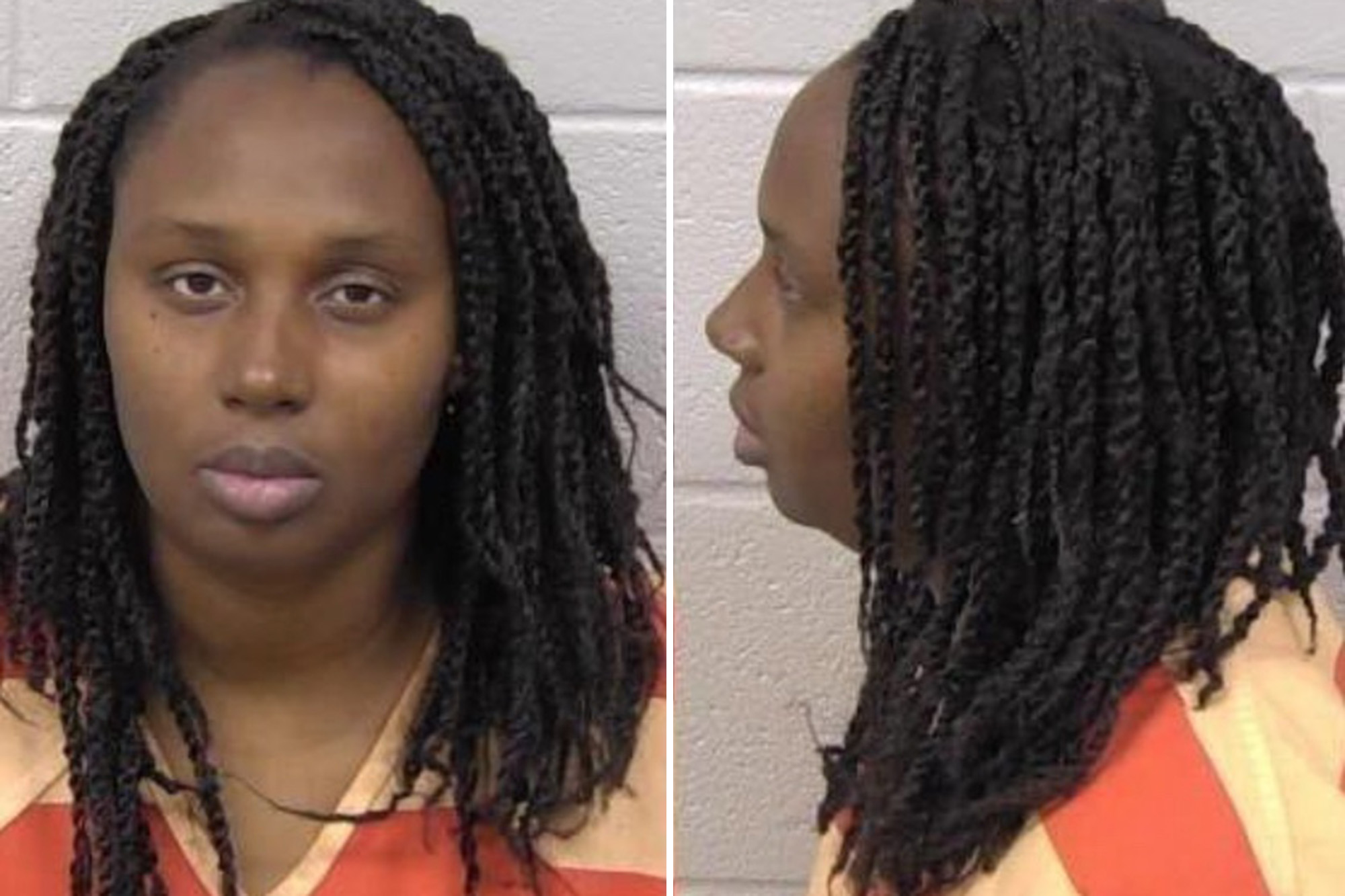 A Georgia woman was arrested after three children died in a house fire Friday night. Authorities received a call for a potential domestic dispute shortly after 9 p.m. on Friday.

The call indicated that a woman was attempting to stab other occupants inside the home.

When Paulding County firefighters arrived at the home, they reportedly found seven children, two who were unresponsive and three who had injuries. The remaining two children did not appear to have any injuries. The three injured children were rushed to the hospital, where two of them was later pronounced dead, bringing the death total 4.

The adult in the home at the time of the fire was identified as 40-year-old Darlene Brister, who was taken into custody and later charged with two counts of malice murder. She is likely to face additional charges.

“I just don’t know who would do that to their kids,” one neighbor said to WAGA.

“You just don’t think things like that are going to happen,” said another.

Neighbors started a Go Fund Me account in support of the Georgia family’s funeral expenses, in addition to a memorial close to the home.

Authorities will continue to investigate the incident following Brister’s arrest.

She is expected to appear before a judge Monday morning.