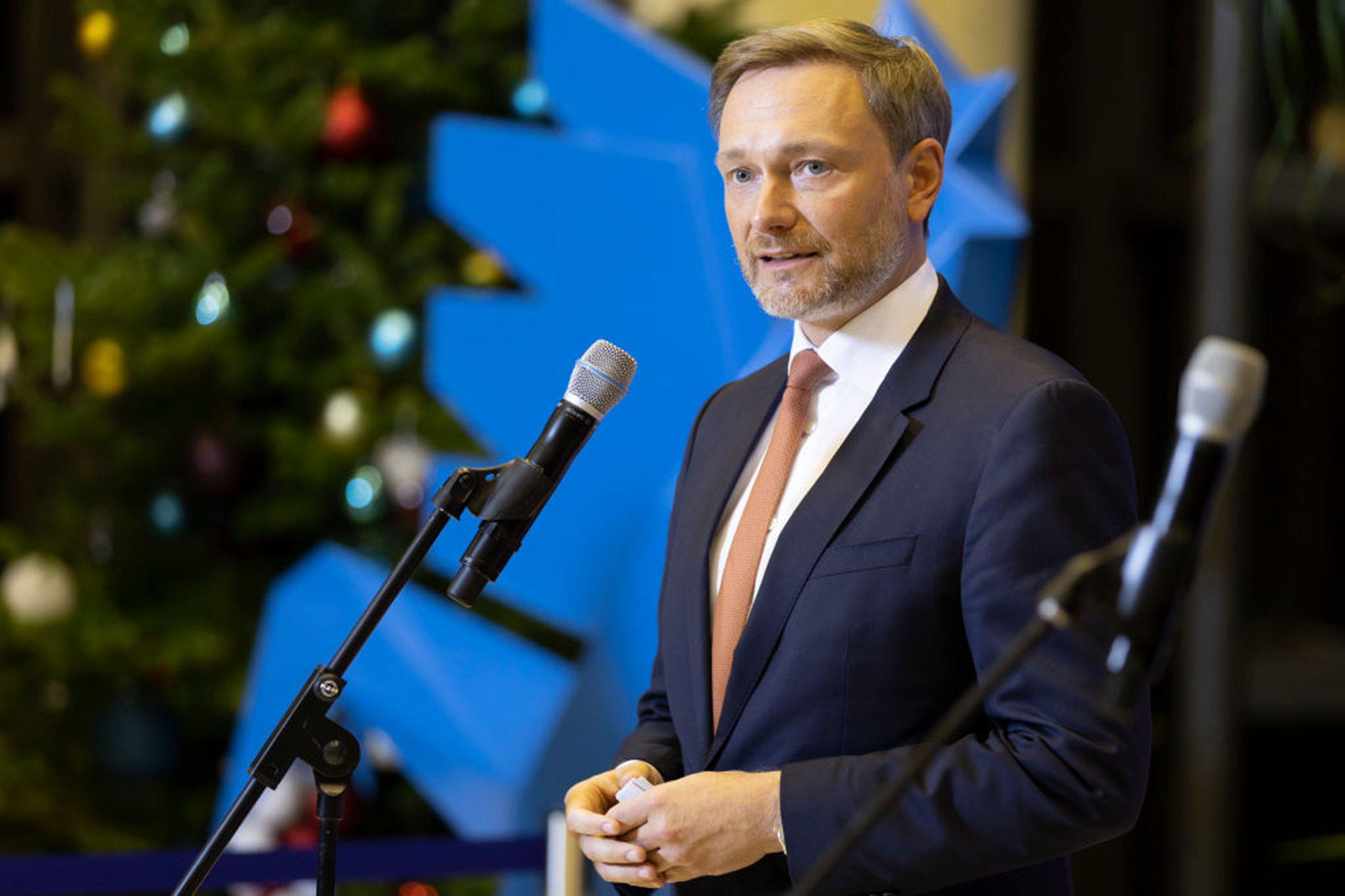 The German government on Monday approved 60 billion euros ($68 billion) in funding to be used for combating climate change and modernizing the country, a move that the new finance minister described as a “booster” for Europe’s biggest economy.

The supplementary budget approved by Chancellor Olaf Scholz’s Cabinet entails putting the money into a government fund that is being redesigned as a “climate and transformation fund.” It will be used to finance projects aimed at fighting climate change and improving Germany’s infrastructure.

Finance Minister Christian Lindner said in a statement that “60 billion euros for investments in the future are a booster for the economy,” which is still recovering from the coronavirus pandemic.

“No new debt is being taken on … we are only using so-far unused credit authorization” to run up the extra funding, he told reporters.

Lindner and his pro-business Free Democrats, the smallest of three parties in the center-left Scholz’s coalition, have ruled out tax hikes and insist on continuing to observe rules that limit new debt in the future. Those have been suspended during the pandemic.

At the same time, the coalition has ambitious plans to ramp up the use of renewable energy and invest in modernizing digital and other infrastructure in Germany.