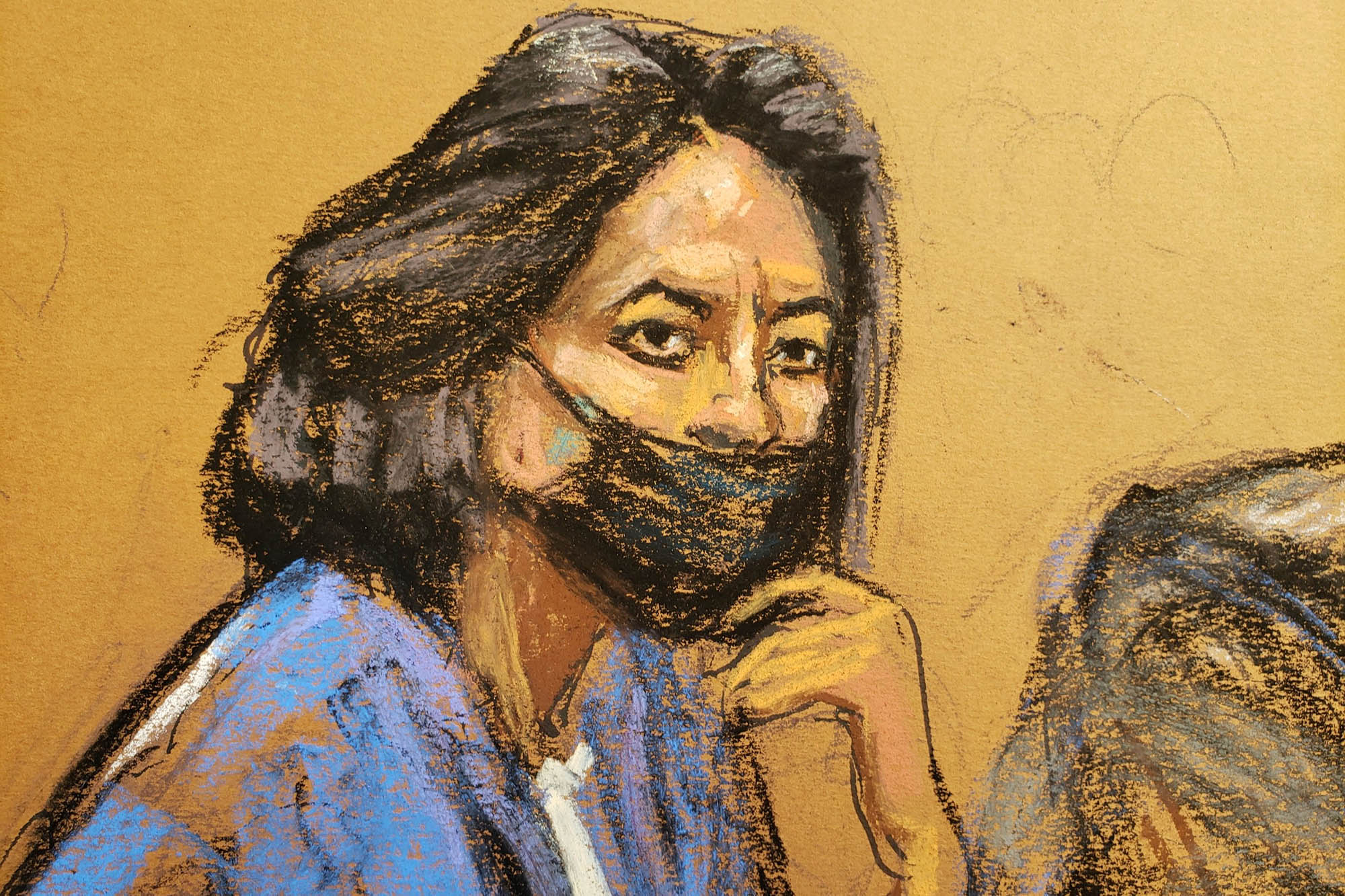 Ghislaine Maxwell claims she’s been forced to stop taking showers while awaiting her trial on sex trafficking charges — because of “creepy” guards who stare at her at Brooklyn’s Metropolitan Detention Center.

The conditions at the Brooklyn jail, where she’s been held since her July 2020 arrest, are so bad, she would have a rat sitting beside her when she used the toilet, Maxwell claimed.

“I used to go to the loo with an open sewer drain and a friendly rat would regularly visit,” she told the Daily Mail in an interview to be published Sunday.

“I told the guards, but nothing was done until the rat popped out and charged a guard, who screamed in terror,” the 59-year-old British socialite continued. “Finally, the sewer drain was covered.”

She had complained about the jail’s broken sewage system before.

She also griped to the paper about being kept in “inhumane” solitary confinement. “I used to take a shower every day, but I’ve stopped because of the creepy guards who stand close and stare at me the whole time,” she said.

Maxwell, who has pleaded not guilty to an eight-count indictment including sex-trafficking charges, faces up to 80 years behind bars if convicted at a trial set to begin next week. She was refused bail for the fourth time this week, according to the Daily Mail.

In August, Maxwell barricaded herself in a conference room at the jail after a virtual meeting with her lawyer, causing what prosecutors called a “security threat.”

Virginia Roberts Giuffre, who accuses Maxwell of trafficking her to Britain’s Prince Andrew three times, including when she was underage, is expected to testify at Maxwell’s trial.