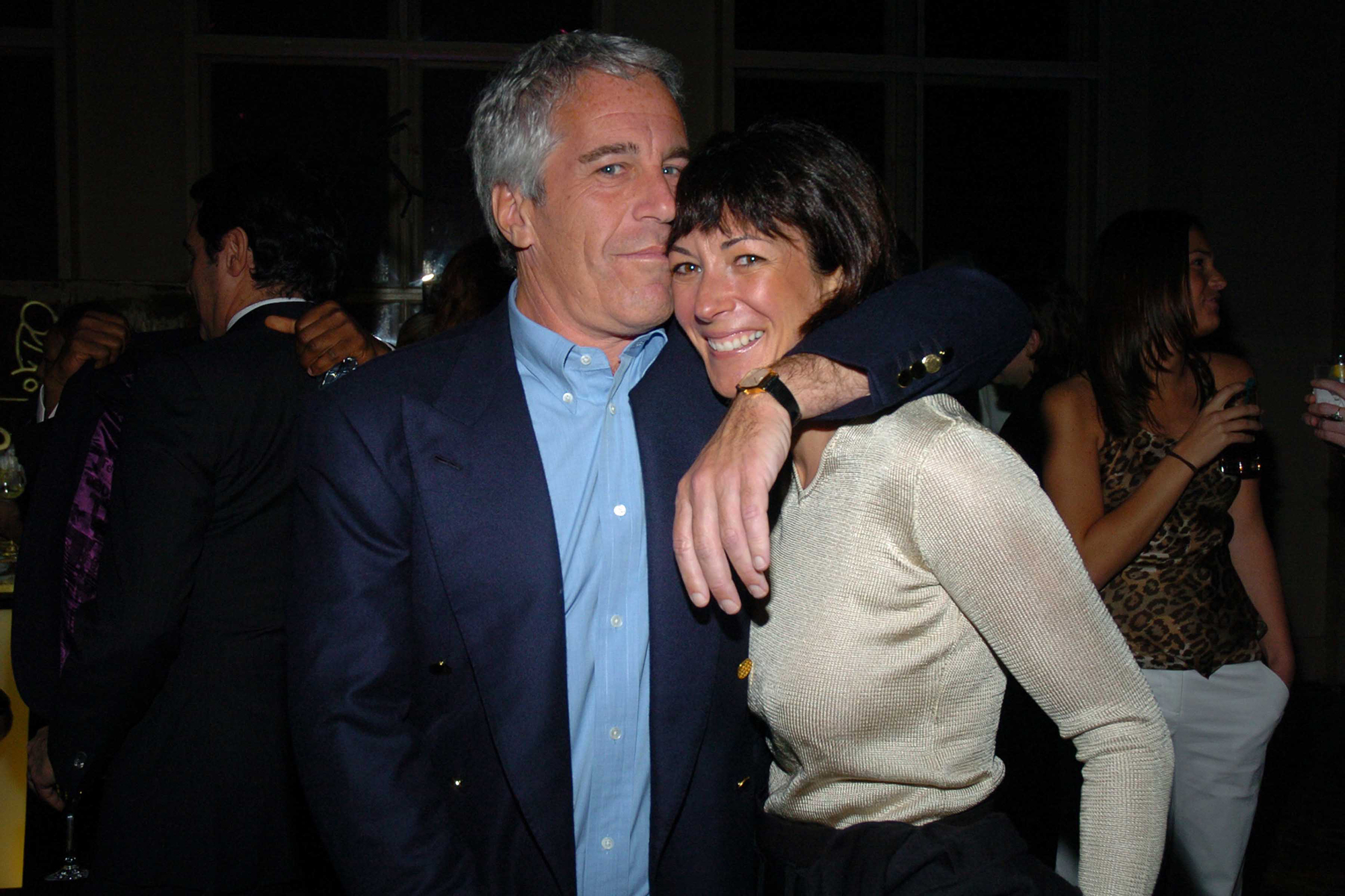 Ghislaine Maxwell apparently isn’t left without a friend in the world — she has one.

A old school friend has stepped up to offer a character reference for the infamous convicted sex trafficker, the Sunday Times of London reported. Harriett Jagger, a wealthy former fashion executive at Tatler and Vogue magazines, will be the first, and only, friend to vouch for Maxwell, 60, as she faces a sentencing hearing Tuesday.

The pair met when Maxwell was 15. In a written reference submitted by Maxwell’s defense team, Jagger, 62, wrote: “I can only plead for the court to show her some form of mercy and understanding with a sentence that is survivable, as I honestly believe she has so much more in her life to give.”

Prosecutors have told the court the former Jeffrey Epstein sidekick, who was convicted in December, deserves at least 30 years behind bars. She could legally face up to 55 years.