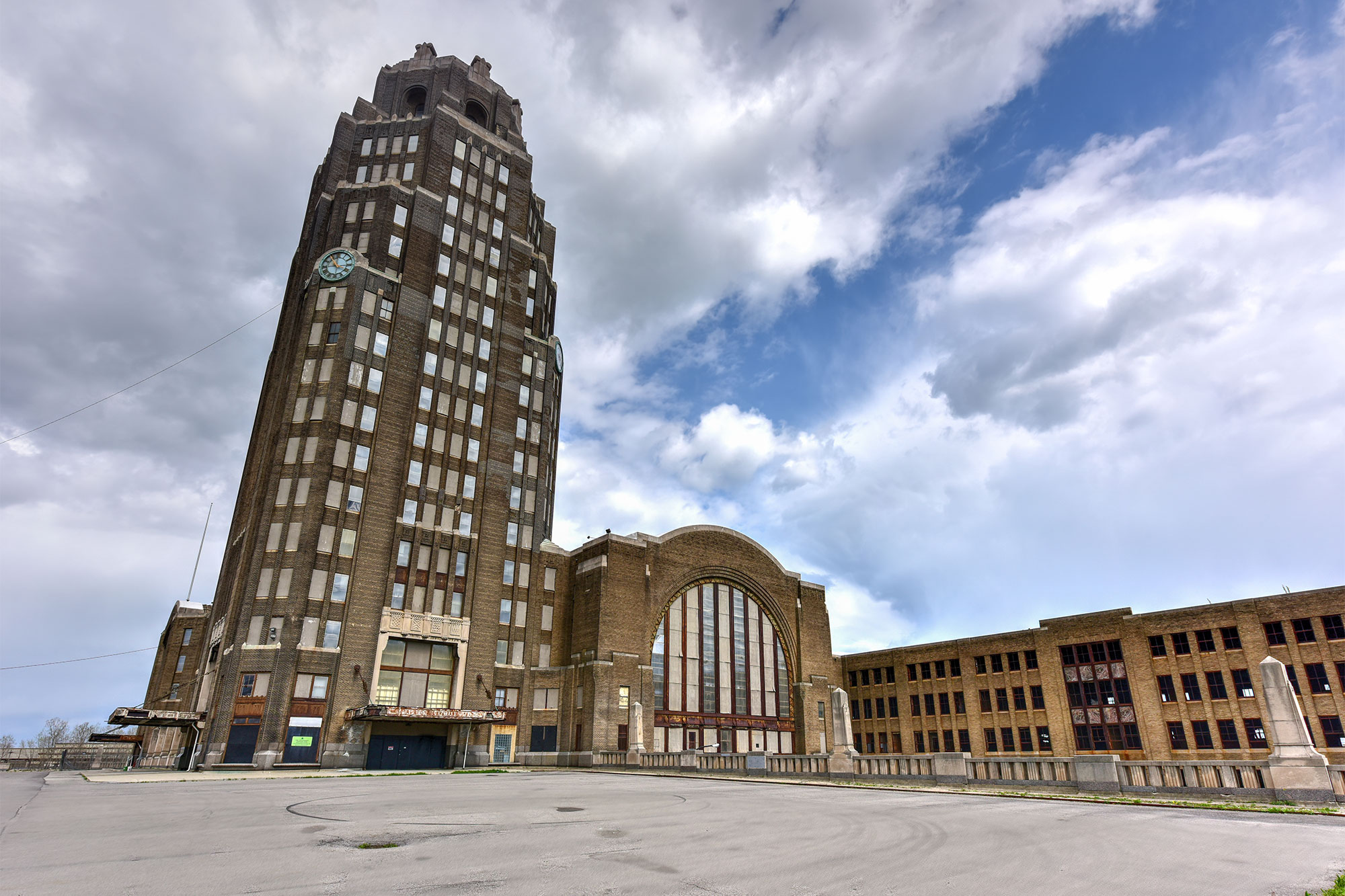 Who you gonna call? An ambulance.

A would-be ghostbuster got busted up when she fell 15 to 20 feet through the roof of an abandoned train station in Buffalo, local reports said.

The 35-year-old woman and a man were taking part in a paranormal investigation of the Buffalo Central Terminal on Saturday at 10:30 p.m. when she plunged through the top of a substation, according to reports.

She was rushed to a local hospital and treated for multiple unspecified injuries, The Buffalo News stated. The ghost-hunting pair didn’t have permission to be on the property, which hasn’t seen a train in 42 years.

The creepy building attracts a lot of attention from those interested in the supernatural. There have been ghost tours in the building and TV’s “Ghost Hunters” filmed there.