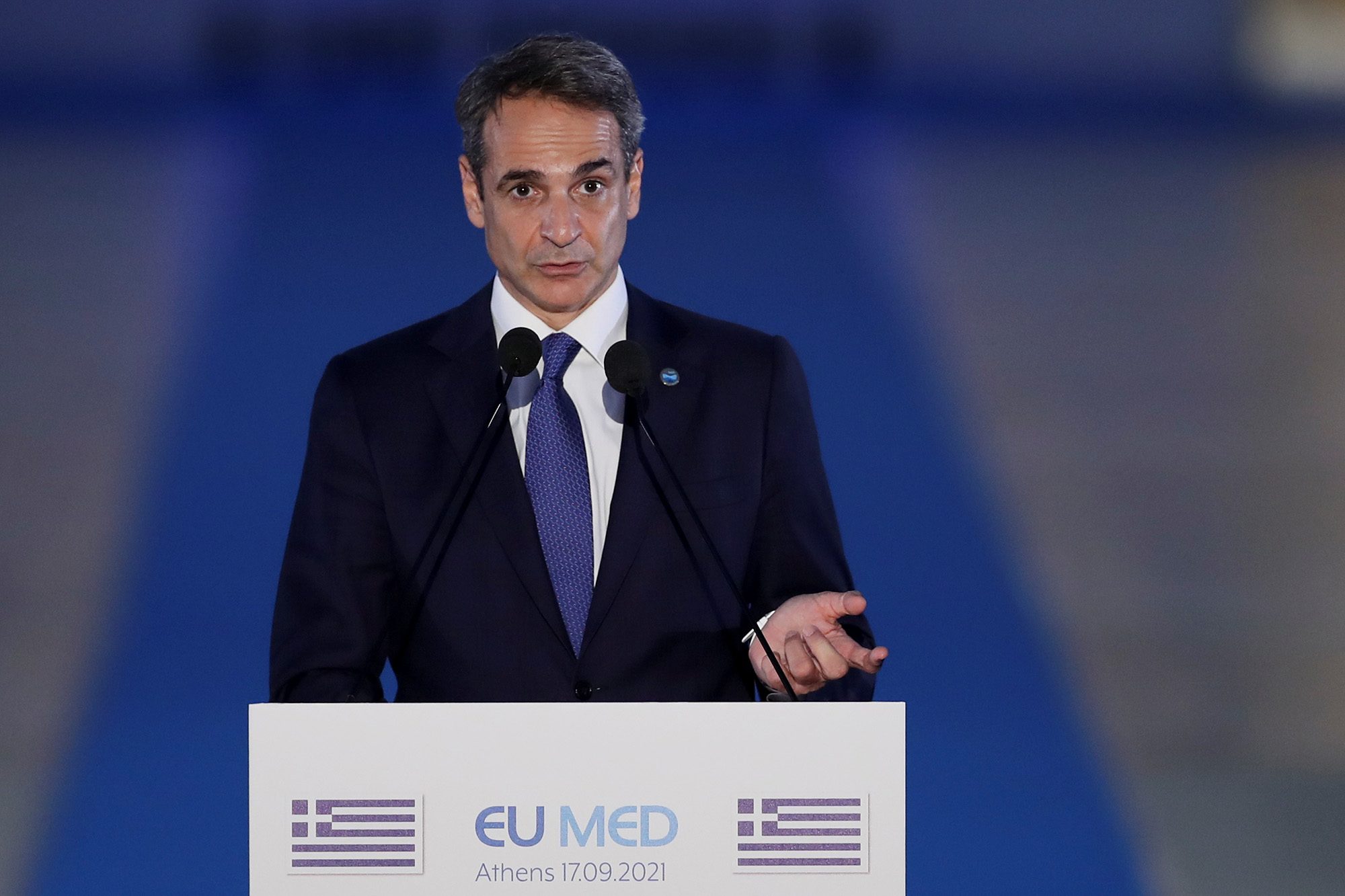 ATHENS, Greece — Six female lawmakers from Afghanistan have arrived in Greece as part of the wider evacuation effort and are expected to travel to the United States after a short stay, authorities said Wednesday.

Afghanistan’s twin-chamber parliament was effectively dissolved after the Taliban takeover of the country last month. The future of the national assembly and whether women will be allowed to hold any positions of authority remain uncertain.

“The lawmakers and their family members will be hosted in Greece for a short time until procedures for their transfer and settlement in the U.S. are completed,” the Greek Foreign Ministry said.

It said Greece was “committed to hosting a symbolic number of Afghan citizens who advocate the values of freedom of expression and equality.”

The ministry had initially announced that seven lawmakers were being hosted in Greece but later corrected the number to six.

The government has taken a tough line on immigration, saying that it is determined to prevent a large number of Afghans from reaching the European Union member despite the unfolding crisis.

Greek Prime Minister Kyriakos Mitsotakis said over the weekend that new extensions to a border wall on the frontier with Turkey would be built if needed.

The Afghan lawmakers traveled to Greece via Georgia and were assisted by a US-based nonprofit organization, the foreign ministry said.