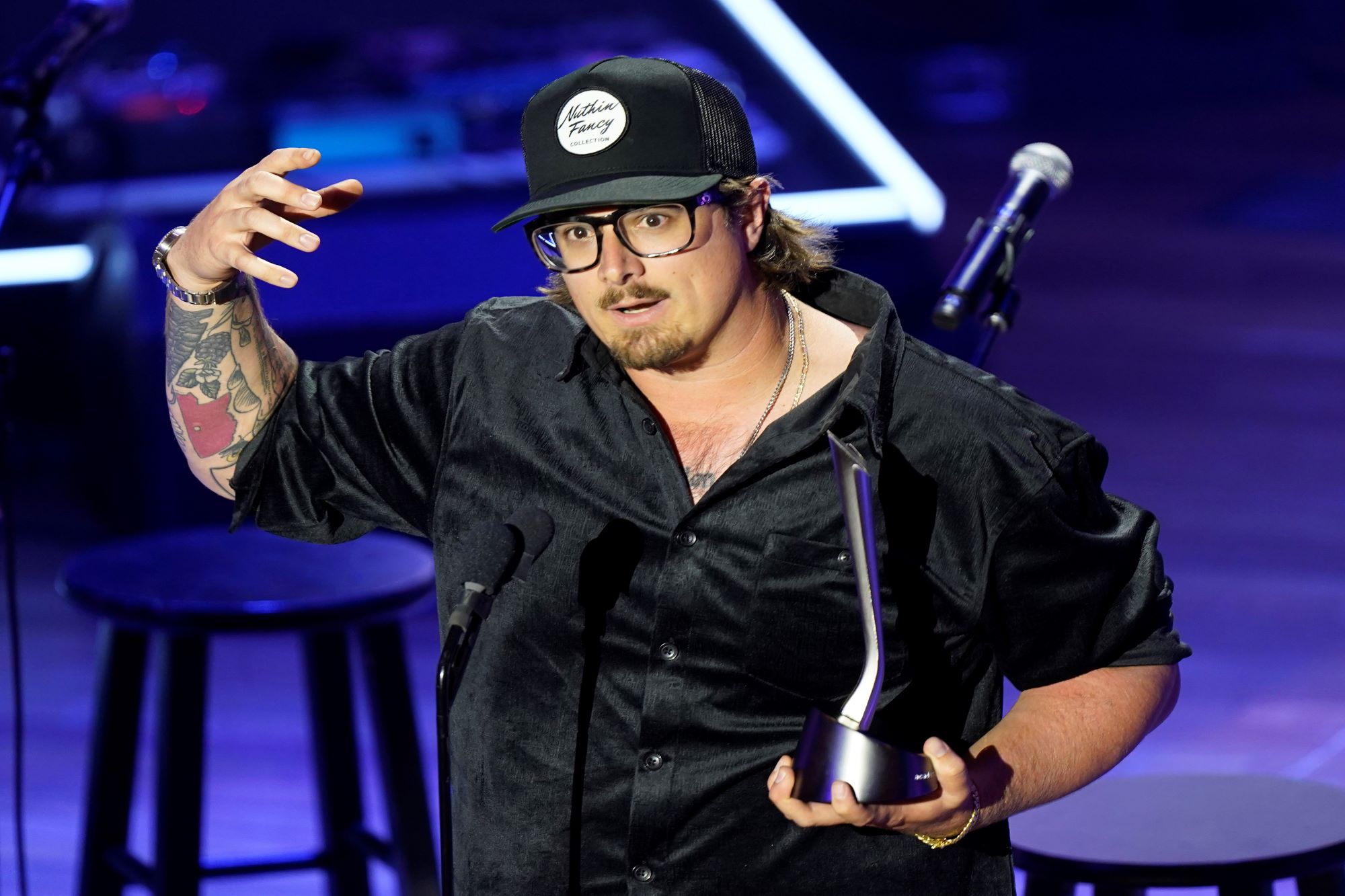 NASHVILLE, Tenn. — A tour bus carrying country music singer and songwriter Hardy and three others was involved in a crash that injured everyone on board.

All four people on the bus were treated for “significant injuries” suffered in the crash as they headed home from a Saturday night show in Bristol, Tennessee, Hardy said on social media. He did not give details on the injuries.

Hardy said he had been released from the hospital, but he was ordered by doctors to focus on recovering over the next few weeks. The musician asked for prayers for the bus driver, who was still hospitalized.

Hardy was the 2022 Academy of Country Music Songwriter of the Year and has had chart-topping hits as a vocalist and songwriter including “Sold Out” and the collaborative “One Beer.”