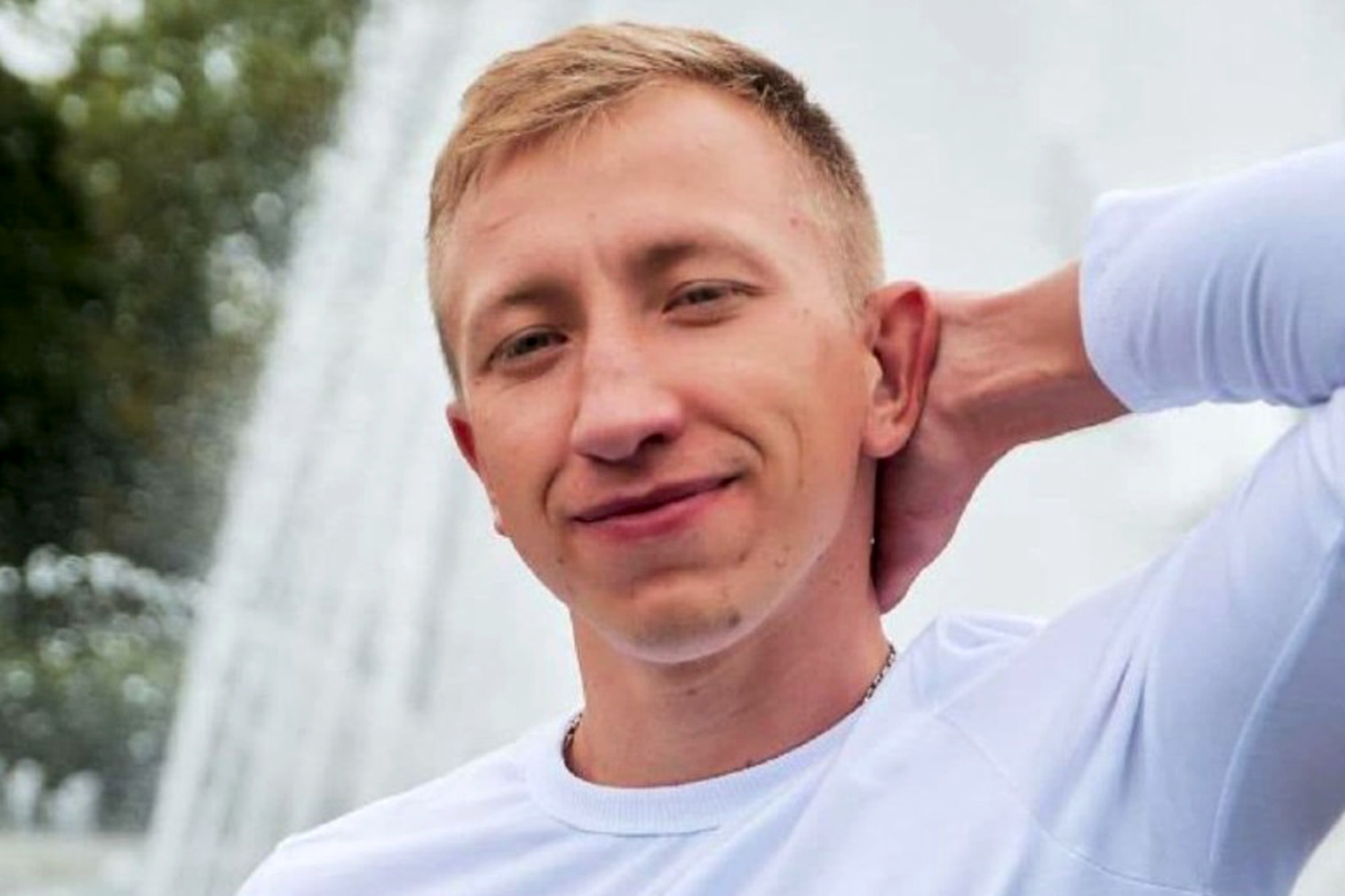 Vitaly Shishov, leader of the Kyiv-based Belarusian House in Ukraine, was found hanged in one of the city’s parks not far from his home, police said in a statement.

A probe has been launched, with police investigating whether it was a suicide or a murder made to look like suicide, head of Ukraine’s National Police Igor Klymenko told reporters on Tuesday.

The Belarusian House in Ukraine reported Monday that Shishov had gone missing during a morning run. The Belarusian human rights center Viasna cited Shishov’s friends as saying that he has recently been followed by strangers during his runs.

The Belarusian House in Ukraine helps Belarusians fleeing persecution with their legal status in Ukraine, accommodation and employment.

In Belarus in recent weeks, authorities have ramped up the pressure against non-governmental organizations and independent media, conducting more than 200 raids of offices and apartments of activists and journalists in July alone and detaining dozens of people.

Authoritarian President Alexander Lukashenko has vowed to continue what he called a “mopping-up operation” against civil society activists whom he has denounced as “bandits and foreign agents.”

Lukashenko faced months of protests triggered by his being awarded a sixth term in an August 2020 vote that the opposition and the West saw as rigged. He responded to demonstrations with a massive crackdown that saw more than 35,000 people arrested and thousands beaten by police.

Belarus’ authoritarian government has at times gone to extremes in its crackdown on dissent, including recently diverting a plane to the capital of Minsk and arresting a dissident aboard.

The Belarusian House in Ukraine said in a statement Tuesday that Shishov was forced to move to Ukraine in the fall of 2020, when antigovernment protests and crackdown on demonstrators in Belarus were in full swing.

In Ukraine, he was under surveillance and “both local sources and our people in Belarus” have alerted the group to the possibility of “various provocations, including kidnapping and liquidation.”

“There is no doubt that this was a planned operation by security operatives to liquidate a Belarusian, dangerous for the regime. We will continue to fight for the truth about Vitaly’s death,” the group said.

Yury Shchuchko from the Belarusian House in Ukraine told The Associated Press that Shishov was found with marks of beating on his face. “Nothing was stolen, he was in regular clothes people put on to work out and he only had his phone with him,” Shchuchko said.

He also said that Shishov has previously noticed surveillance during his runs and that strangers would approach him and try to start a conversation.

“We have been warned to be more careful, because a network of Belarus KGB agents is operating here and everything is possible,” Shchuchko said. “Vitaly asked me to take care of his loved ones, he had a weird feeling.”

Klymenko of the National Police told reporters on Tuesday that there were indeed injuries discovered on Shishov’s body — scratched skin on his nose, a cut on his lip and an injury on his left knee. He wouldn’t say, however, whether these resulted from violence. Klymenko added that police haven’t received any complaints about surveillance from Shishov.

Sviatlana Tsikhanouskaya, Lukashenko’s main challenger in the August 2020 election who left for Lithuania under pressure from the authorities, expressed condolences to Shishov’s family on Tuesday.

“Belarusians can’t be safe even abroad, as long as there are those who are trying to inflict revenge on them,” Tsikhnaouskaya said in an online statement.

Earlier this week, Belarus Olympic sprinter Krystsina Tsimanouskaya accused the country’s officials of hustling her to the airport and trying to put her on a plane back to Belarus after she publicly criticized the management of her team at the Tokyo Games. Tsimanouskaya refused to board the plane and instead will seek refuge in Europe.

In an interview Tuesday, she told the AP she feared she wouldn’t be safe in Belarus.

European officials on Tuesday urged Ukraine to conduct a thorough investigation into the death of the activist.

“We are deeply shocked by the news of the death of the Belarusian activist Vitaly Shishov,” Austria’s Foreign Ministry said on Twitter. “Our thoughts are with his loved ones. Austria calls for a thorough and transparent investigation into the circumstances leading to his death.”

Marta Hurtado, a spokeswoman for the UN human rights office, told reporters in Geneva that the office hoped the authorities in Ukraine would conduct “a thorough, impartial and effective investigation on what happened and see if it was just a suicide, if it was a regular criminal murder, or if there is a relation with his activism.”