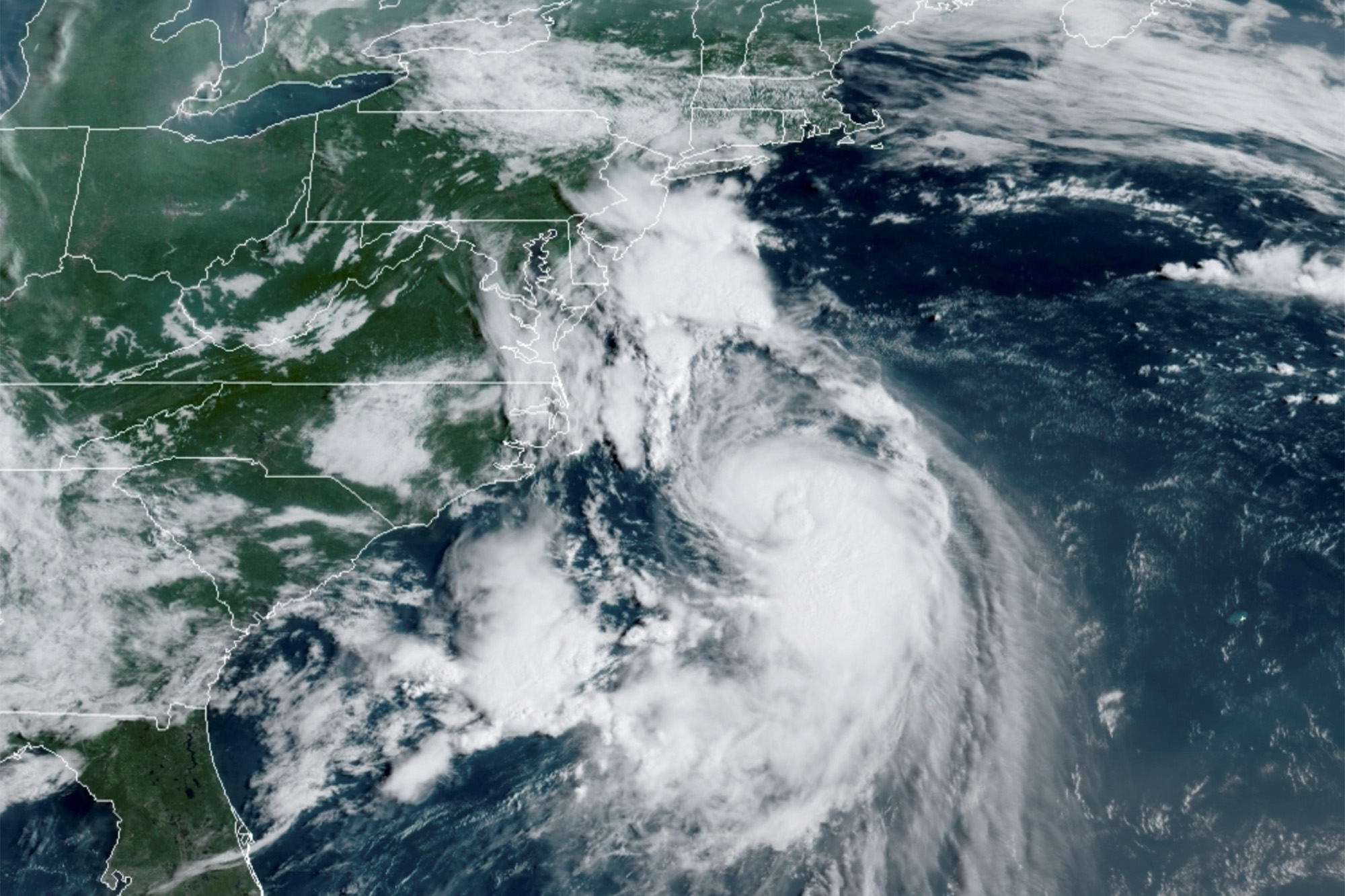 Henri is now officially a hurricane.

The storm, which is on its way to hammer Long Island, was officially declared a Category 1 hurricane late Saturday morning by the National Weather Service.

That means it has sustained winds reaching at least 75 mph, with gusts up to 90 mph.

Henri is moving fast, too, rushing 60 miles north through the Atlantic Ocean and up the East Coast in just the last few hours to about 465 miles south of Montauk Point shortly before 11 a.m.

Homeowners and businesses across the region are scrambling to prepare – pulling in their garden furniture and outdoor dining setups and otherwise battening down the hatches.

The Red Cross is set to open shelters in several Long Island towns in advance of the storm. No evacuation orders have yet been issued by Nassau or Suffolk counties. Groton, Connecticut, appears to be the first community to urge people to get out of the way of what could be 10 inches of rain and a dangerous storm surge.

Forecasters are in particular watching Long Island Sound, which could see a huge amount of water rush in as the storm advances northeast toward New England.