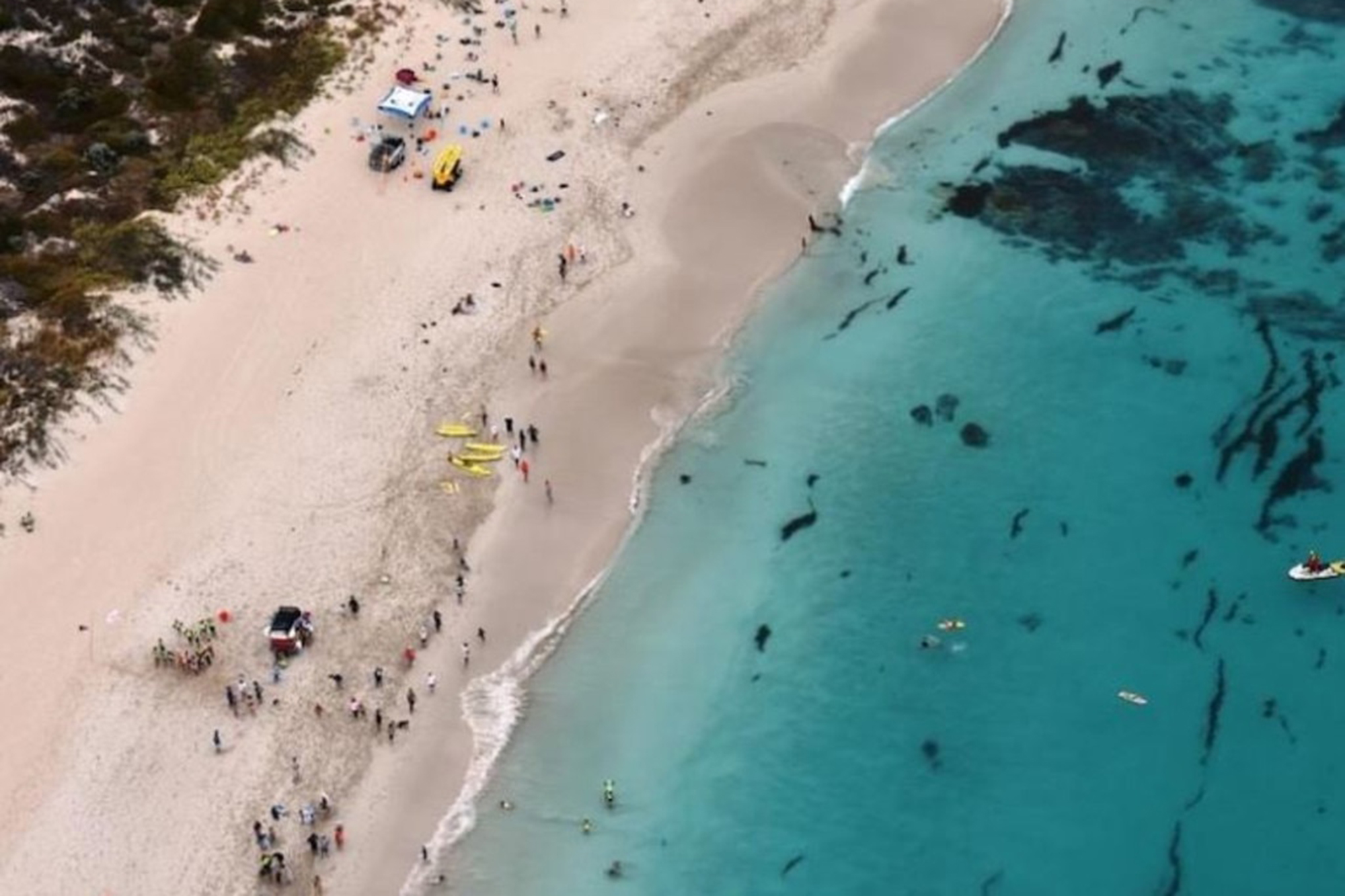 A father in Perth, Australia has been hailed a hero after dying while saving his sons’ lives in deep water at Yallingup Beach.

South West Western Australia Acting Superintendent John Bouwman said the 55-year-old from Morley, Australia had limited swimming experience but still raced into deep water to save his teenage sons after seeing them struggling.

“To him, they looked like they were struggling in the water, and unfortunately, he drowned trying to save them,” he said.

“Like most parents do, they go to the aid of their kids when they‘re struggling, thinking they can save them.”

He said people on the beach and paramedics unsuccessfully tried to revive the man for more than half an hour.

“The boys were just swimming straight off the beach like everybody else. They weren‘t doing anything stupid,” he said.

“I think it‘s inexperience in the water. A lot of people still don’t have those swimming lessons as a kid.

“And the dad had no real swimming experience.”

Surf Life Saving Western Australia general manager Chris Peck did not comment on the incident specifically but urged the public to practice extreme caution at the beach going into the summer months.

“We do have a bit of a mantra in our organization, that‘s whether you’re boating, swimming or surfing, it’s called respecting the ocean and understanding what the conditions are going to be like,” Peck said via the ABC.

“We would say to people that if you‘re in an unfamiliar area, and you’re not sure about your own capability then make a decision perhaps to not to go out in those particular areas.

“Everyone stay safe this summer and get some information and just have a think about what you‘re doing before you go into the water, that’d be our message.”

He said lifeguards weren’t present at the time of the incident.

“There are not going to be patrols at six o’clock at night,” Peck continued.

“There is a limit in terms of how far you can spread your resources because there’s 13,000km [8,077 miles] of coastline from a West Australian perspective that we have to try to get across.”