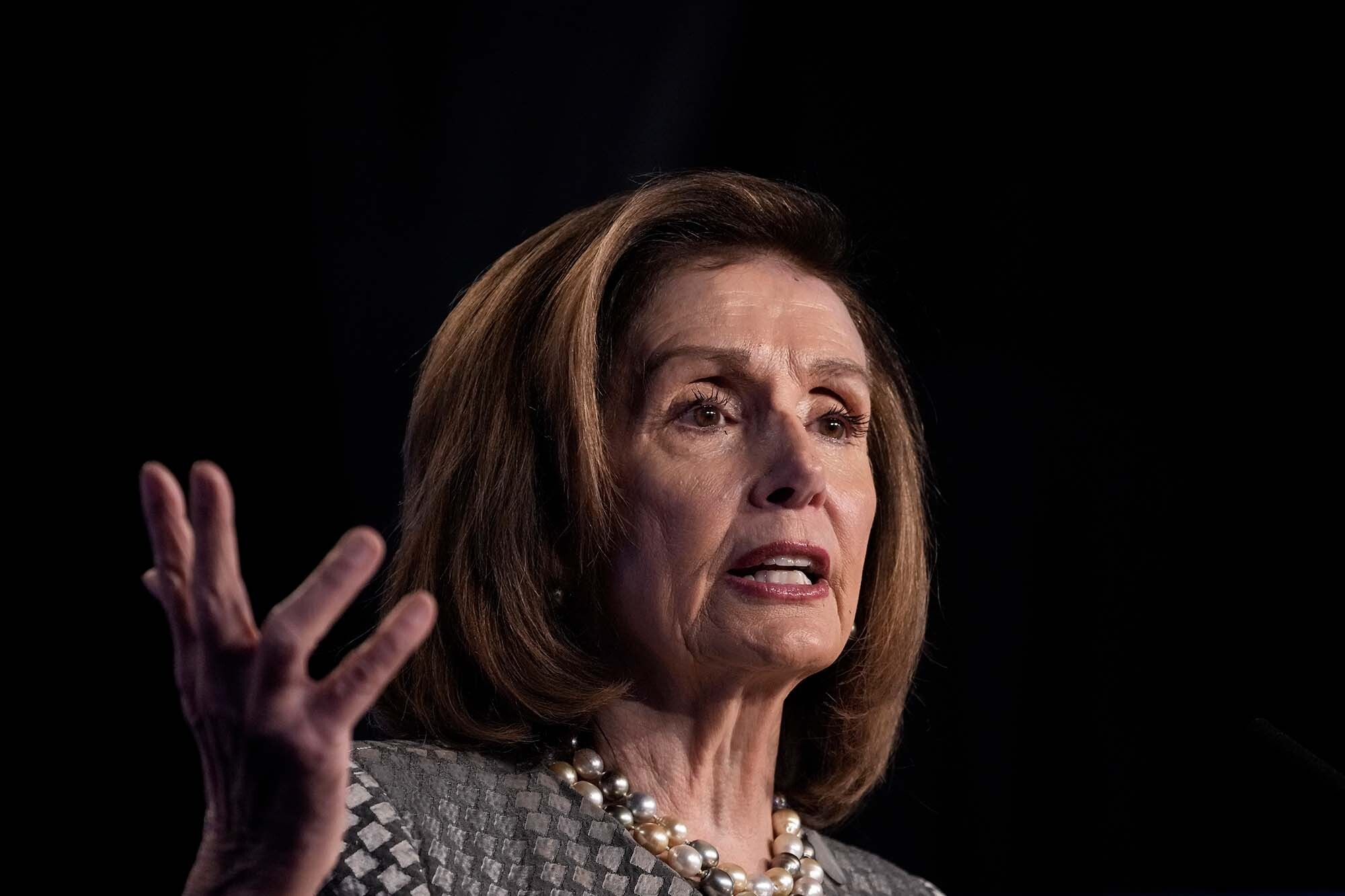 Pelosi (D-Calif.), who is fully vaccinated and boosted, is asymptomatic and quarantining, chief of staff Drew Hammill tweeted.

“The Speaker will quarantine consistent with CDC guidance, and encourages everyone to get vaccinated, boosted and test regularly,” he added in a second post.

Pelosi’s positive test result comes the same week that the Speaker attended several events with President Biden, standing directly next to him as he signed an executive order related to the Affordable Care Act on Tuesday — as well as during the signing of a postal reform bill on Wednesday.

Biden did not attend the event. Pelosi was scheduled to lead a Congressional delegation to Asia during Congress’s upcoming two-week recess. Hammill revealed on Twitter that the trip will be “postponed to a later date.”

Trump responds to Biden’s State of the Union address

Biden threatens to finish what he’s started, but hasn’t he done enough?