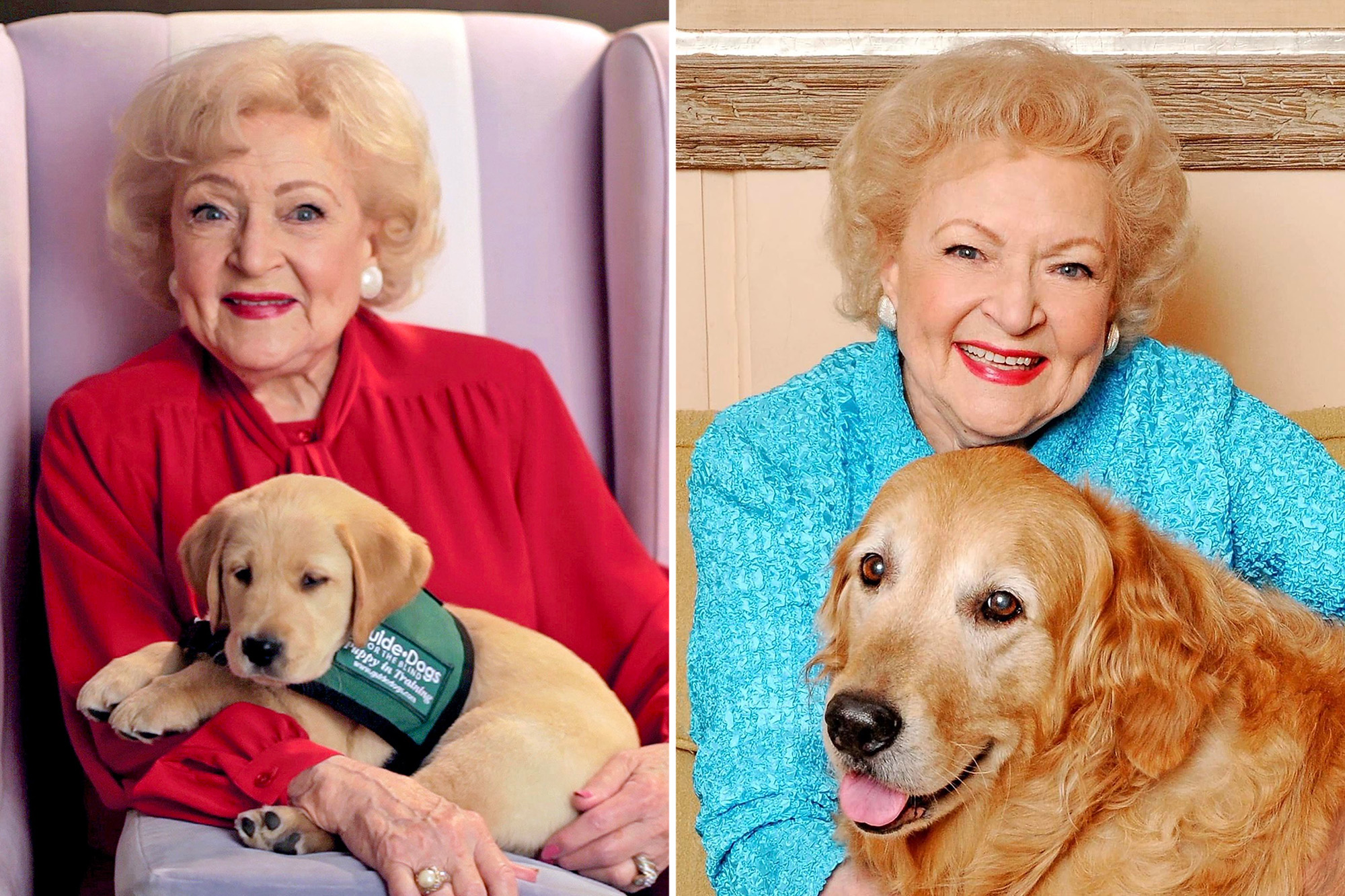 Guide Dogs for the Blind is honoring the late Betty White by naming one of their Golden Retriever puppies after her.

White, who died Dec. 31 at 99, was a lifelong animal lover who supported the Guide Dogs for the Blind among other animal organizations. CEO Christine Benninger told TMZ that White was a friend of the association for 35 years.

The puppy, who has been named BettyRose, will go to a puppy raiser when she’s around 6 weeks old. Betty herself was a raiser. She adopted a Golden Retriever named Pontiac who was her dog for many years.

GDB is the largest guide dog school in North America.