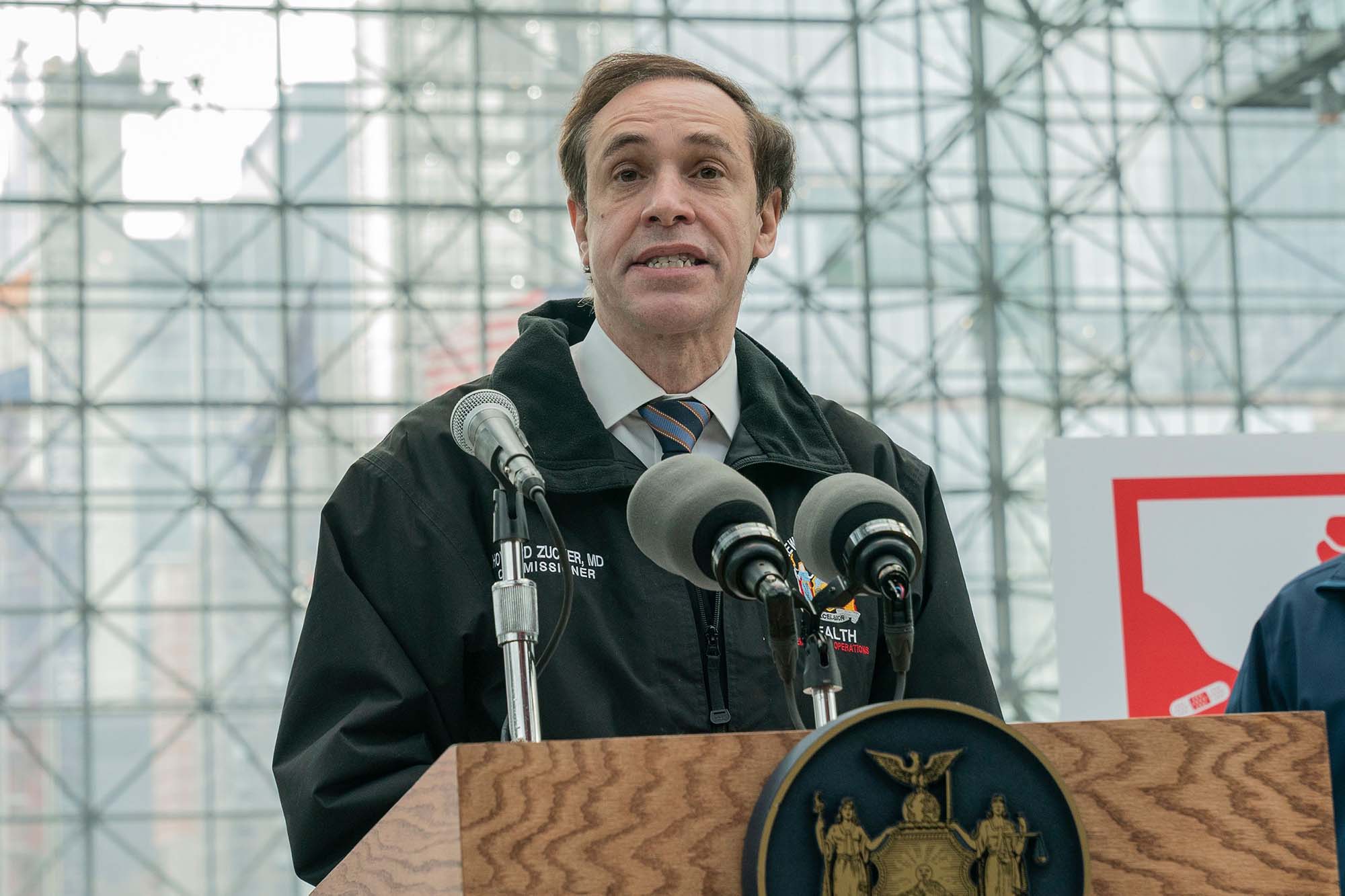 Embattled state Health Commissioner Howard Zucker will step down from his position as soon as a replacement can be found, Gov. Kathy Hochul announced Thursday.

Zucker was a key figure in the administration of disgraced Gov. Andrew Cuomo, where critics charged he played a central role in its efforts to minimize and disguise the pandemic’s death toll across the state and in its nursing homes.

“He understands that, in this time, I’ve wanted to take the first 45 days to assemble a new team going forward,” Hochul said, announcing Zucker’s departure. “That process is ongoing, and he understands and he respects that.”

She added: “He also has an opportunity to move on to new ventures and I appreciate him his service.”