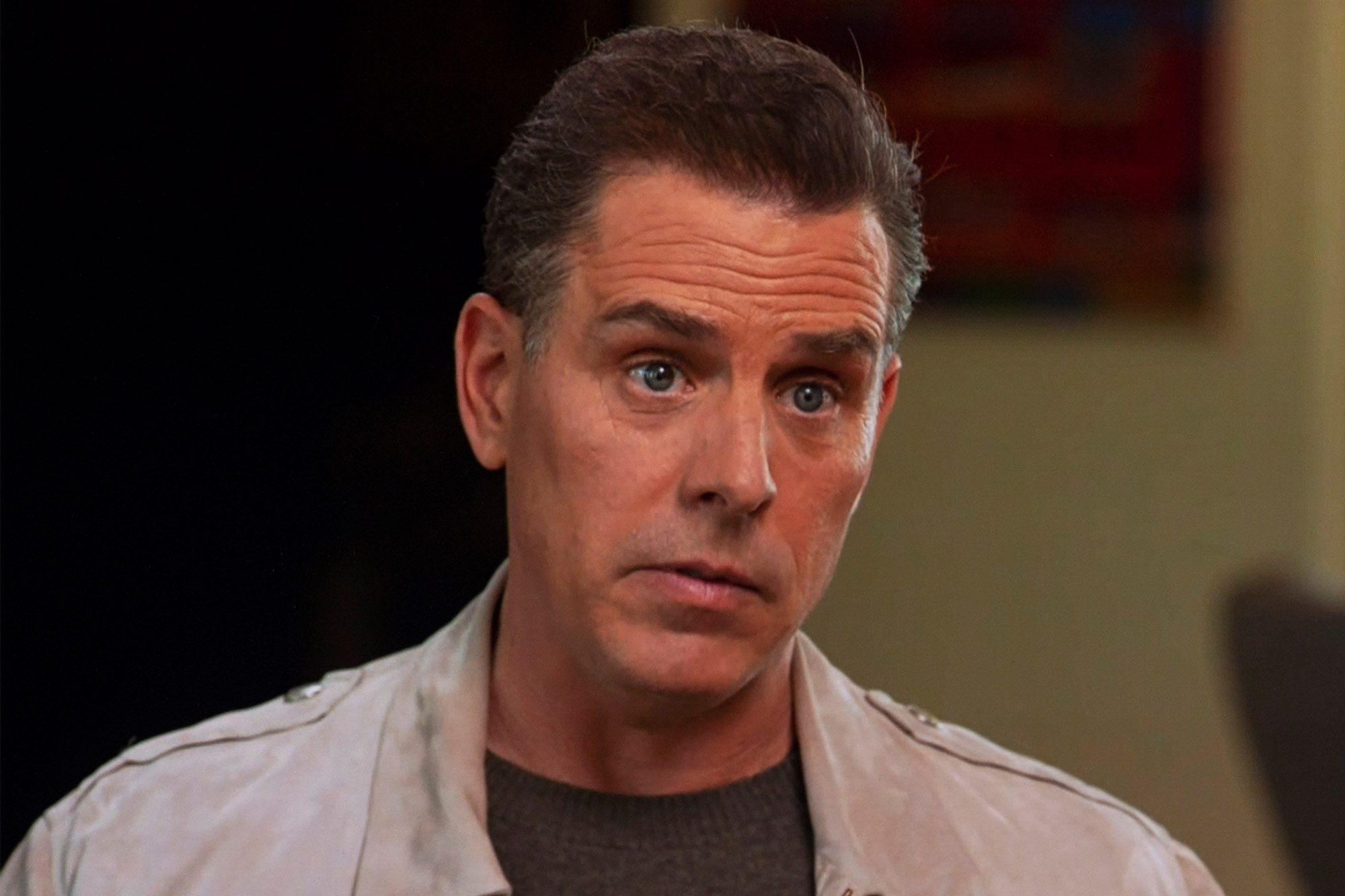 Hunter Biden and two business associates received a grand jury subpoena regarding their business dealings in China about 17 months before the 2020 presidential election, The Post has learned.

The order sent by the Department of Justice to JP Morgan Chase bank asked for the records of any international financial transactions for the past five years involving Hunter, his uncle James Biden and former business partners Devon Archer and Eric Schwerin, according to federal documents.

The anti-corruption nonprofit Marco Polo, founded by former Trump administration official Garrett Ziegler, obtained the filing, which targets the financial ties between the four men and the Bank of China.

The subpoena was issued by Delaware’s US Attorney David Weiss on May 15, 2019. At the time, Hunter’s father, Joe Biden, was a presidential candidate.

The subpoena was issued just five weeks after Hunter allegedly left his laptop in a Delaware repair shop. A total of 15 businesses owned by Hunter and his associates were listed on the legal document.

A spokesperson for Hunter could not be reached for comment Sunday night.
Last year, Hunter revealed that he’s under investigation for possible tax fraud and he told “CBS This Morning” in April that he had no plans to strike a plea deal.

Hunter Biden, 50, disclosed the probe in a statement released by his father’s presidential transition team.

“I learned yesterday for the first time that the US Attorney’s Office in Delaware advised my legal counsel, also yesterday, that they are investigating my tax affairs,” Hunter said in the statement.

“I take this matter very seriously but I am confident that a professional and objective review of these matters will demonstrate that I handled my affairs legally and appropriately, including with the benefit of professional tax advisors.”

In October 2020, The Post exclusively revealed that a hard drive holding the contents of Hunter’s laptop contained a trove of emails detailing his controversial overseas business dealings, as well as explicit photos and videos.

One especially raunchy video appeared to show him smoking crack while engaged in a sex act with an unidentified woman.