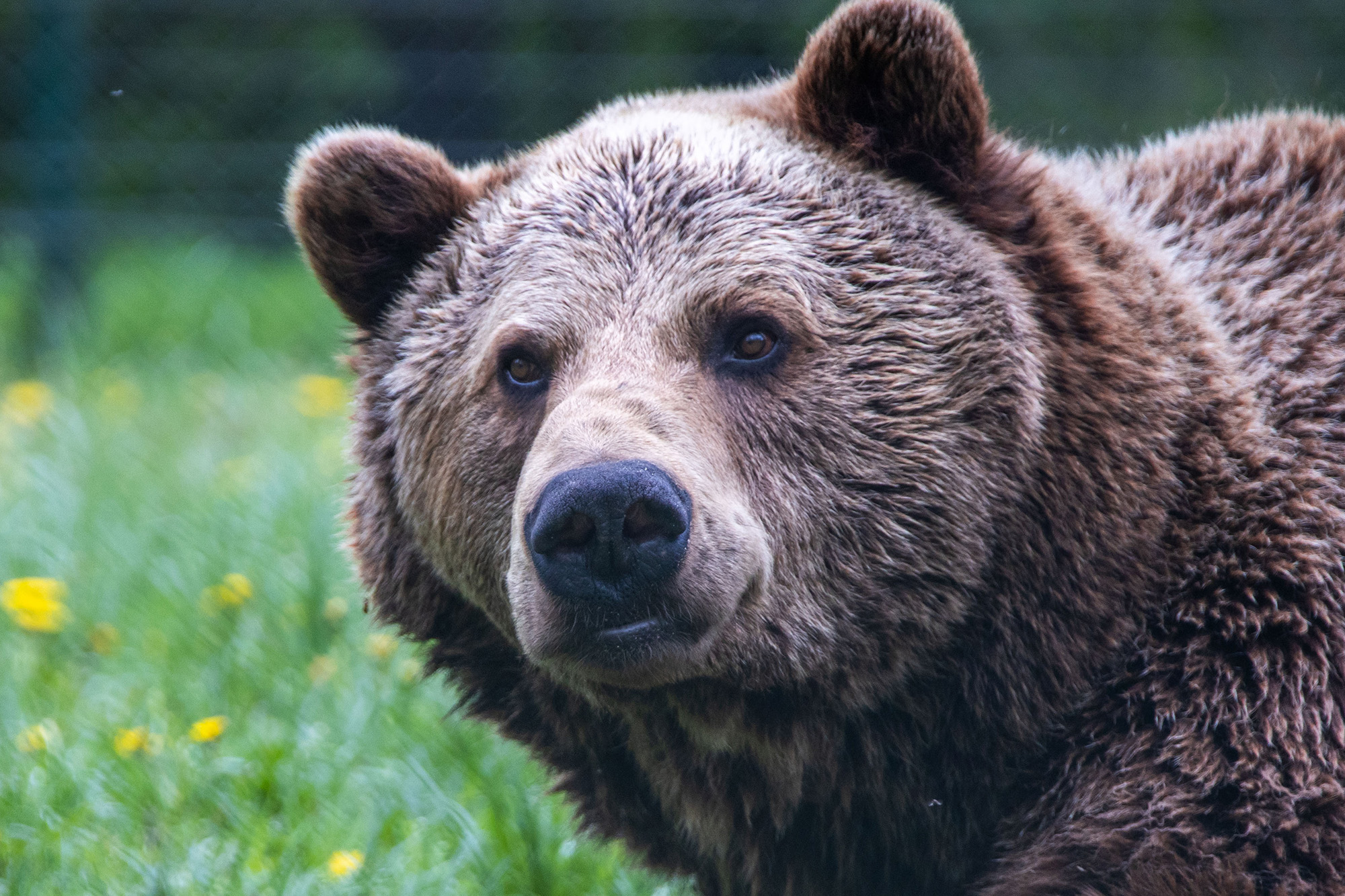 A hunter shot and killed a mama bear that attacked him as he searched for wild boar in southern France on Sunday, according to local officials.

The man, 70, sustained a “serious leg injury” after a female brown bear who was with her cubs pounced on him in the mountains of the southwestern prefecture of Ariège.

He reportedly shot the bear twice, killing it instantly.

The bear bit him several times, causing damage to the arteries in his legs. Another man arrived and was able to stop the bleeding before the hunter was taken to a hospital in Toulouse “in a worrying condition,” according to statements from officials.

A local council official in Ariège, Christine Tequi, said such attacks were “what we feared” since France decided to reintroduce the bears to the Pyrenees Mountains after their numbers plummeted in the 1990s.

The move has sparked protests from local farmers, who say the bears attack their livestock.

“Today, you can really see that cohabitation is complicated,” she told French outlet Agence France-Presse, according to the BBC.