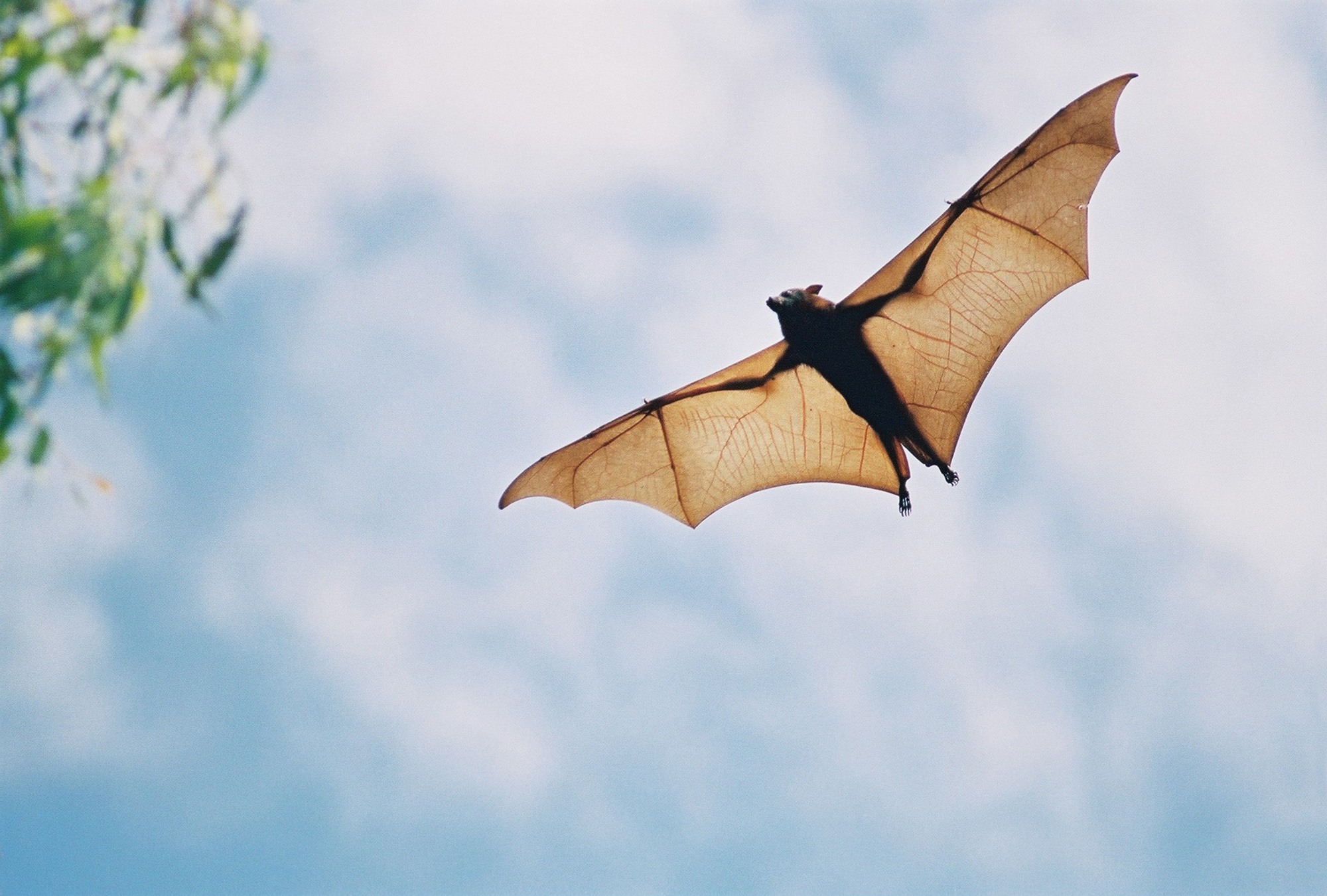 An Idaho man has died after contracting rabies and is reported to be the first human case of rabies in the state since 1978.

The Idaho Department of Health & Welfare announced Thursday that a Boise County man contracted the infection from a bat that flew on his property in August and got caught in his clothes.

The man was initially unaware that the bat had scratched or bitten him but became ill in October and was taken to a hospital, where he later died.

Officials said in the press release that an investigation into his death revealed the bat exposure.

Idaho State epidemiologist Dr. Christine Hahn said the case highlights the importance of early treatment if someone is exposed to a bat.

“This tragic case highlights how important it is that Idahoans are aware of the risk of rabies exposure,” Dr. Hahn said. “Although deaths are rare, it is critical that people exposed to a bat receive appropriate treatment to prevent the onset of rabies as soon as possible.”

In late September, an Illinois man died from rabies in what officials claim is that state’s first human case since 1954.

The man declined treatment after waking up in mid-august to a bat on his neck.

According to a press release from the Idaho death, public health officials are giving preventative treatment to people who may have been exposed in the hospital where the man with rabies was treated.

The press release notes that 14 bats have tested positive for rabies this year in Idaho. Eleven percent of the 159 bats that were tested in 2020 were identified with rabies.

Niki Forbing-Orr, public information manager for the Idaho Department of Health & Welfare, told Fox News that anyone who has contact with a bat should seek medical attention.

“Our main focus is to make sure that people are aware that if they have any contact with a bat, they should seek medical advice on whether to seek treatment or not. You cannot tell if a bat is rabid or not by looking at them. With rabies, bats are more likely to become lethargic than aggressive. The important message is to always avoid direct contact with bats,” Forbing-Orr said.

According to the CDC, rabies can be spread through bites or scratches from wild animals such as bats, raccoons, skunks and foxes.