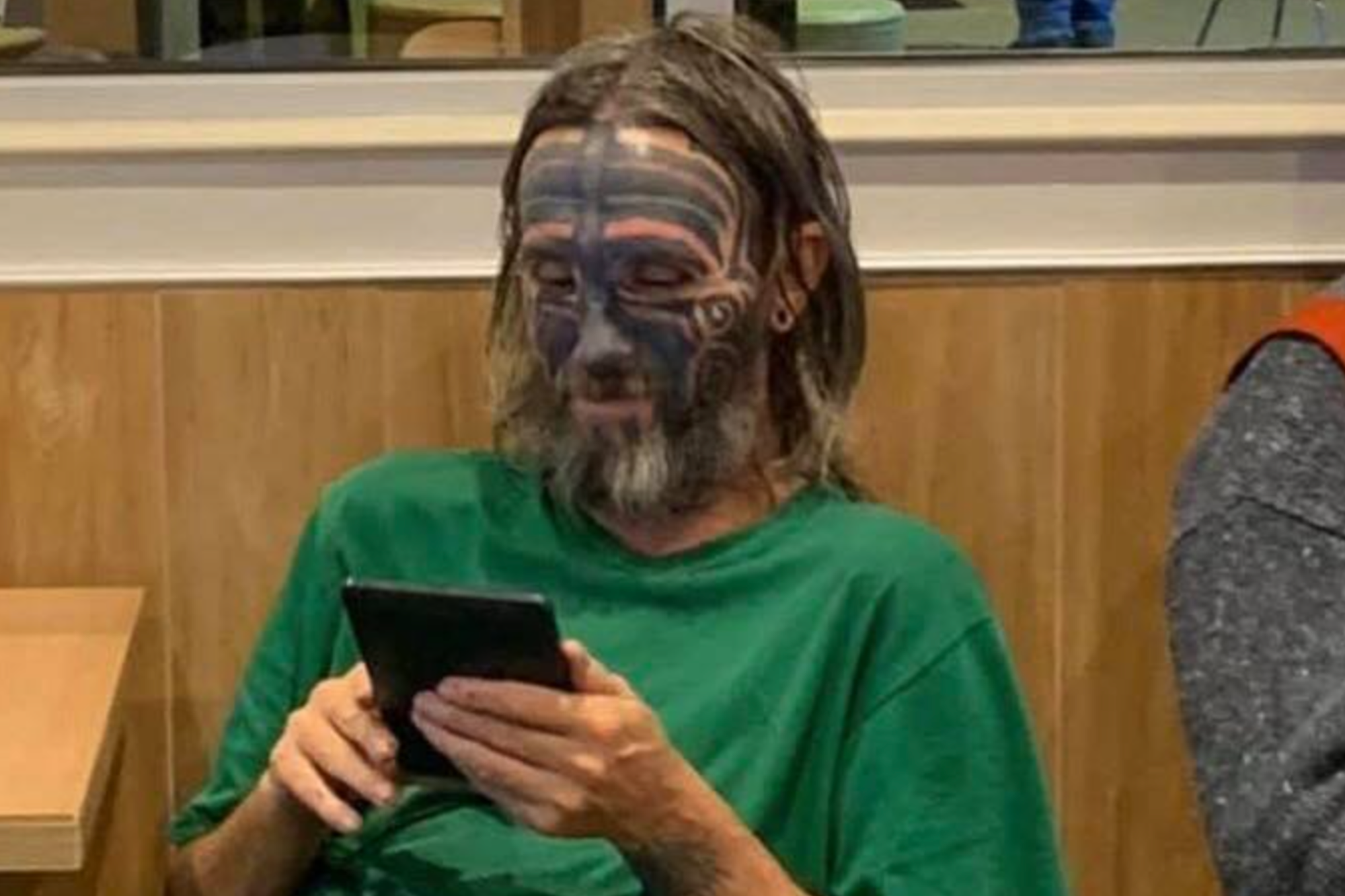 An Idaho sex offender named “Pirate” was sentenced Tuesday to time served for burning a disabled woman with a cigarette.

Pirate, who spent a year in jail before he was released last month, won’t do any more time behind bars for the crime but was ordered to pay $515 as part of a plea deal, East Idaho News reported.

“I was more than ready for trial because I felt I had the burden of proof,” said Pirate, who legally changed his name from Daniel Selovich in 2013.

“I felt I had justice on my side … My only regret is I didn’t go no contendo or whatever.”

Pirate, 43, was accused of burning a woman with disabilities in November 2009, the Idaho State Journal reported.

He had met the victim on a dating app and later stayed in her home, allegedly burning her multiple times and flicking ashes in her mouth, the Journal said.

He also shoved his foot in her mouth and held her head with his hands, the victim alleged.

A 2004 assault on a disabled woman in Las Vegas led to him being forced to register as a sex offender. He was linked to that case using DNA and arrested in 2016, according to the report.

He downplayed his criminal past in an interview with KRCR-TV in California, where he was apparently living in early 2020.

“All these charges are either getting dropped down to petty or getting thrown out,” he said at the time. “These are charges at the minimum is usually 15 years the maximum is life… Now either I am the luckiest guy alive or maybe there is more to these stories.”