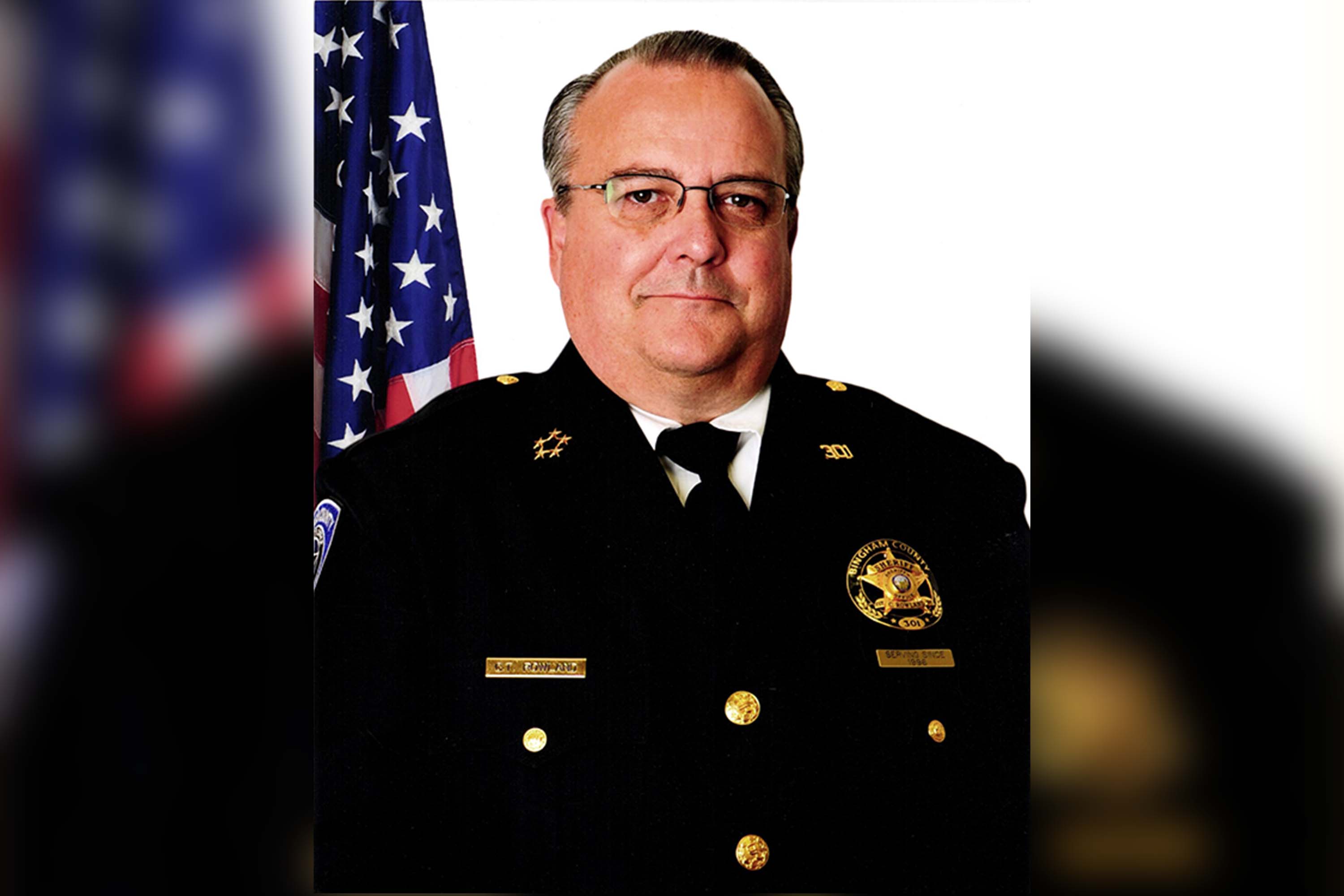 The Idaho sheriff who threatened a church youth group with a gun and assaulted one of its leaders has been ordered to surrender his firearms to state police but will remain on the job.

Bingham County Sheriff Craig Rowland was charged with aggravated battery, aggravated assault and misdemeanor exhibition of a gun in a controversial incident on Nov. 9, when a Church of Jesus Christ of Latter-day Saints girls’ youth group was going door-to-door in Blackfoot to leave “thank you” messages for community members.

The seven girls – ages 12 to 16 – and an adult chaperone had just taped a note on Broward’s car before ringing his doorbell and running away, according to court documents.

When the group tried to drive away, Broward stopped the vehicle and pulled the adult driver – whom he’s reportedly known for 30 years – out of the vehicle by her hair and pointed his handgun at her head, yelling profanities at her and threatening to shoot her.

The case gained national attention after Rowland disparaged the nearby Shoshone-Bannock Tribe’s Fort Hall reservation in a statement trying to defend his actions. Rowland said he received threats in recent months and worried about people coming to his home.

Broward made his first preliminary court appearance on Wednesday.

Prosecutors asked Judge Faren Eddins to order Rowland to take an extended leave of absence. However, Eddins said Rowland was innocent until proven guilty and denied the request.

Rowland agreed to take a leave of absence shortly after the allegations arose in November, but has since returned to the job.

He expected to appear again in court on Jan. 6.