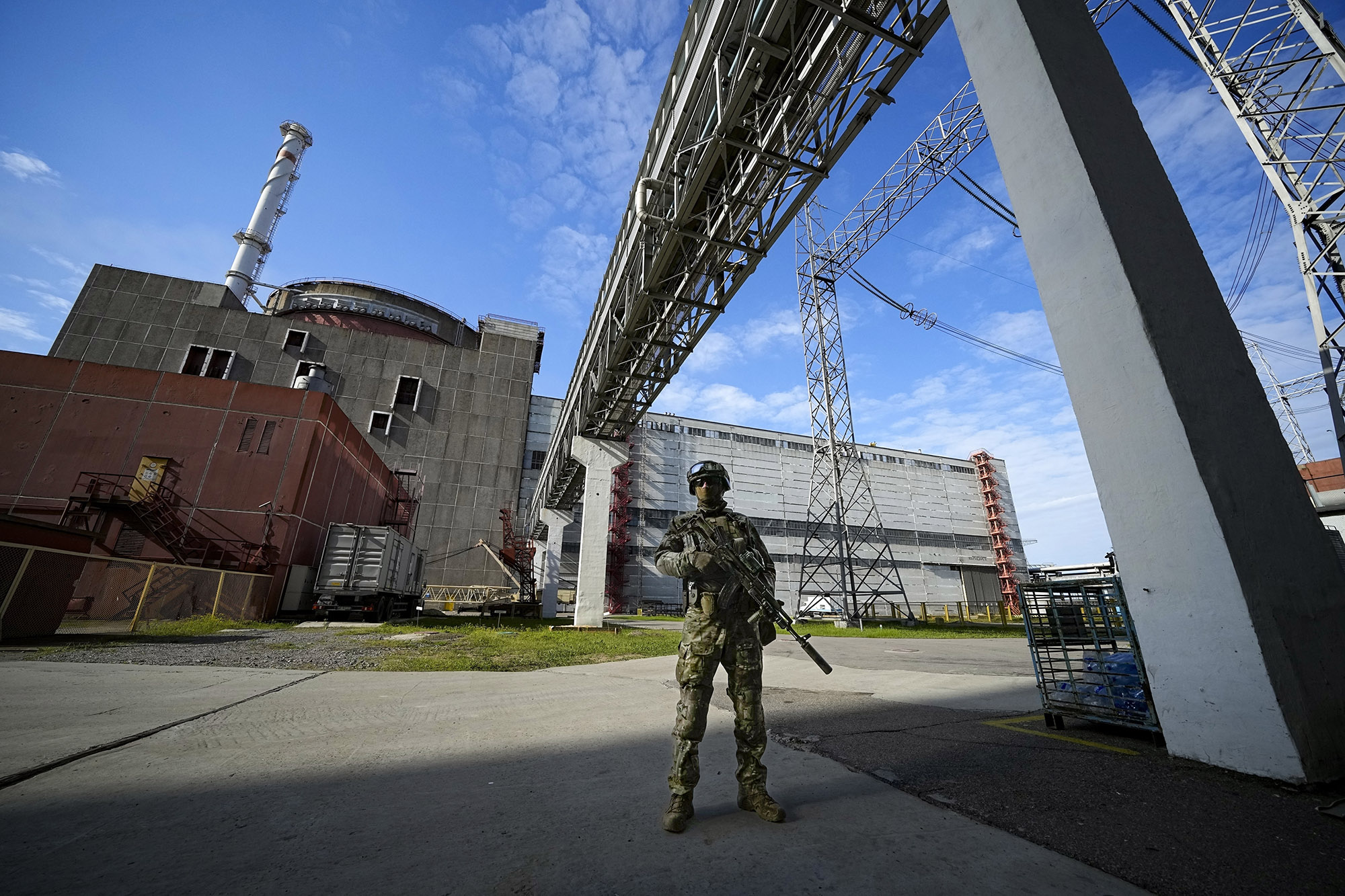 The head of the Russian-occupied Zaporizhzhia nuclear power plant in Ukraine has been released, U.N. nuclear watchdog chief Rafael Grossi said on Monday after a detention that Ukraine blamed on Russia and called an act of terror.

Ukraine said a Russian patrol detained Ihor Murashov on Friday as he traveled from Europe’s largest nuclear power plant to the town of Enerhodar, where many of the plant’s staff live. Ukrainian staff continue to operate the plant in conditions the International Atomic Energy Agency says put safety at risk.

The IAEA said on Saturday it had been in contact with “the relevant authorities” without mentioning Russia by name and said it had been informed that Murashov was in “temporary detention.”

“I welcome the release of Ihor Murashov, Director General of #Ukraine’s #Zaporizhzhya Nuclear Power Plant; I have received confirmation that Mr Murashov has returned to his family safely,” Grossi said on Twitter on Monday.

Russia and Ukraine have blamed each other for shelling that has damaged buildings on the plant’s grounds and the IAEA has called for the establishment of a protection zone around the site to reduce the risk of a potentially catastrophic accident. Grossi is due to hold talks in Moscow and Kyiv this week.

The IAEA said on Saturday that Murashov’s detention “has an immediate and serious impact on decision-making in ensuring the safety and security of the plant,” adding to the existing security concerns at the facility.