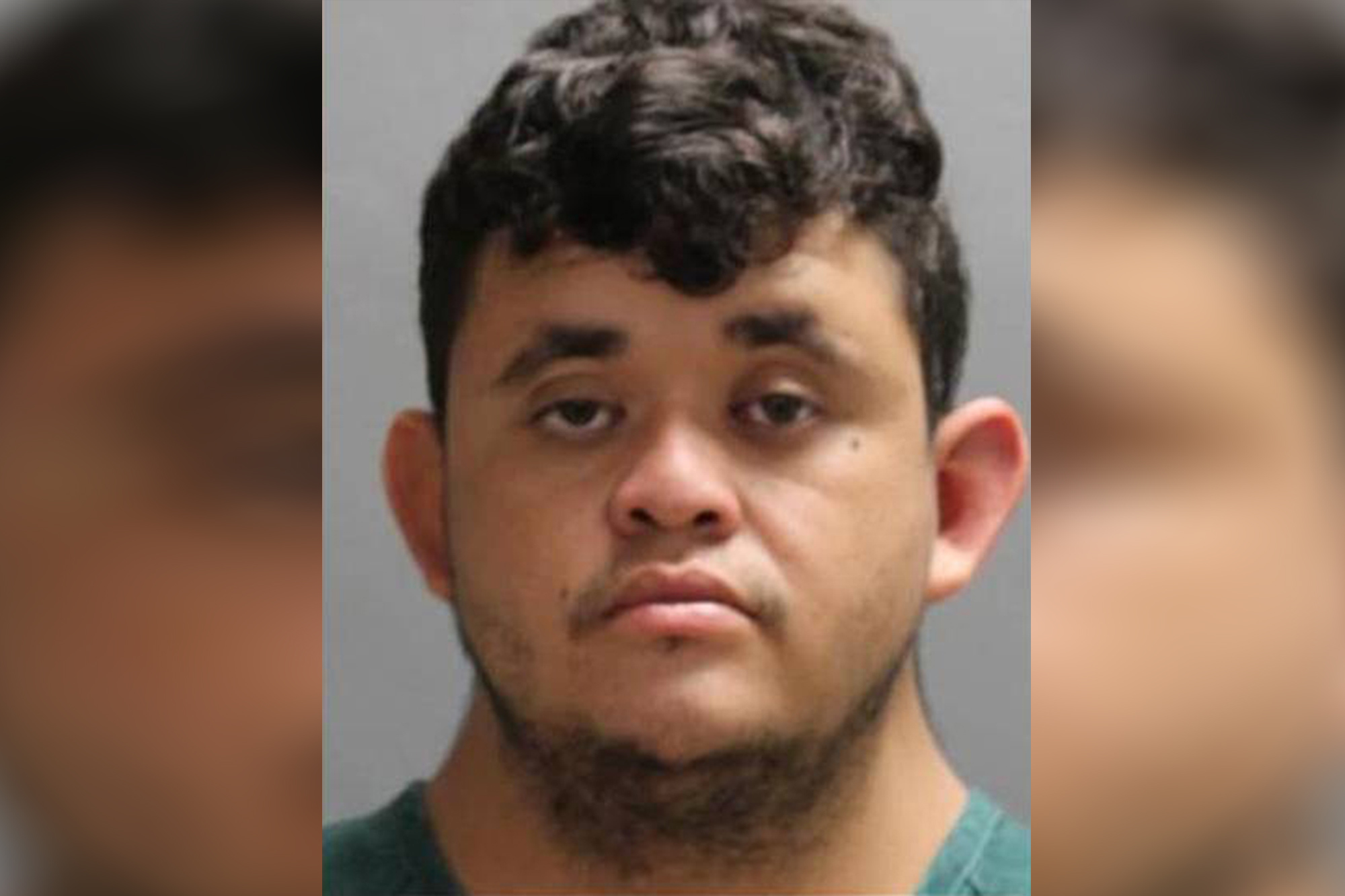 The illegal Honduran immigrant busted in the fatal stabbing of a Florida father of four was arraigned Thursday on murder charges.

Cuellar, 46, had taken in Ulloa, who had illegally entered the country in Texas months earlier claiming he was a 17-year-old named Reynel Alexander Hernandez, The Post reported.

According to Jacksonville police, Ulloa was found wandering around covered with blood when cops found him after the stabbing.

Police said Ulloa was speaking on a cell phone when officers arrived.

“Another witness responded to the scene and stated to detectives that he had received a call from the suspect stating that he killed the victim because he ‘hit him,’” according to an arrest report filed in the case.

“Due to poor phone connection, the witness requested that the suspect text him the information that he was trying to say,” the report said. “The suspect then texted the witness that he had “killed Uncle Francisco.’”

Security cameras inside the home “showed the suspect stabbing the victim numerous times and repeatedly hitting him with a chair,” the report said.

Ulloa is not related to Cuellar despite using the moniker.

Cops said he was seen throwing the bloody knife into the woods, leading to the tampering with evidence charge against him.

Authorities didn’t learn that Ulloa was actually a 24-year-old man until being notified by the Miami Field Office of Enforcement and Removal Operations on Oct. 13.

Ulloa was then moved out of the Duval Regional Juvenile Detention Center and relocated to an adult facility, authorities told The Post.

It is unclear how Ulloa got to Florida after being detained at the border, but Cuellar’s daughter, Marycarmen, said she believed he arrived on a flight that is part of a secret resettling operation by the Biden administration.

The Post revealed the flights in an exclusive expose last month, noting that Jacksonville is among the routes used in the relocation.

Ulloa’s court-appointed attorney did not respond to a request for comment Thursday.