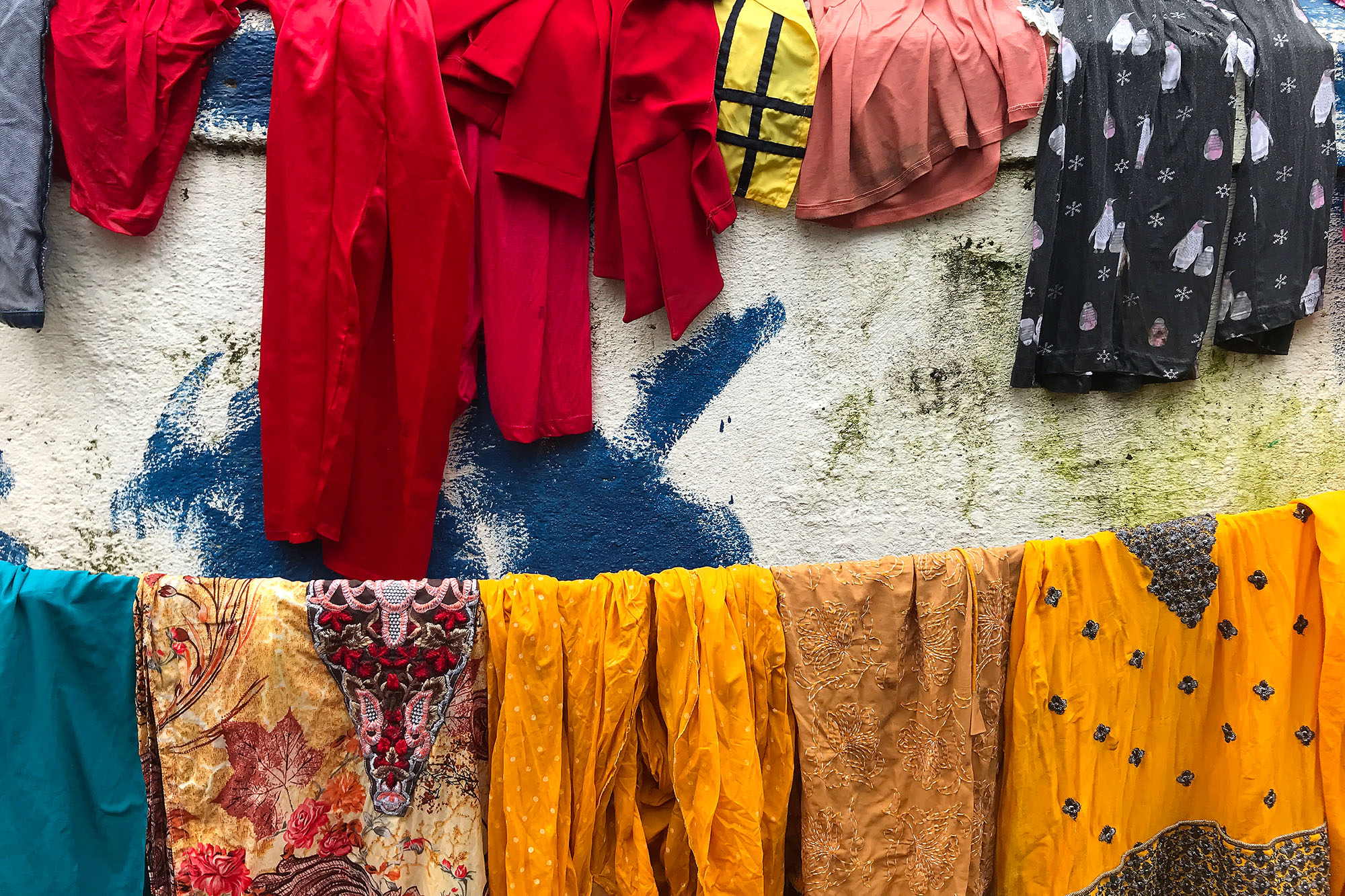 An Indian man accused of attempted rape has been granted bail on the condition that he washes and irons the clothes of all of the women in his village to show his respect for them.

Lalan Kumar, 20, who washes clothes for a living, was ordered by a judge Wednesday to provide free laundry services to all 2,000 women in the village of Majhor in Bihar state, the Agence France-Presse reported.

“All the women in the village are happy with the court decision,” Nasima Khatoon, the head of the village council, told the outlet.

“It is historic. It will boost respect for women and help to protect dignity,” Khatoon added.

The defendant’s lawyer had requested in his bail petition that he be given “community service relating to his profession” to show his respect for women, local media reported.

“This is a remarkable step and a different kind of punishment that sends a message to society,” resident Anjum Perween told the AFP.

Kumar had been in custody since he was arrested in April on charges that included attempted rape, the outlets reported. No date has been set for his trial.

Get ready for Thanksgiving travel chaos due to unvaxxed TSA workers