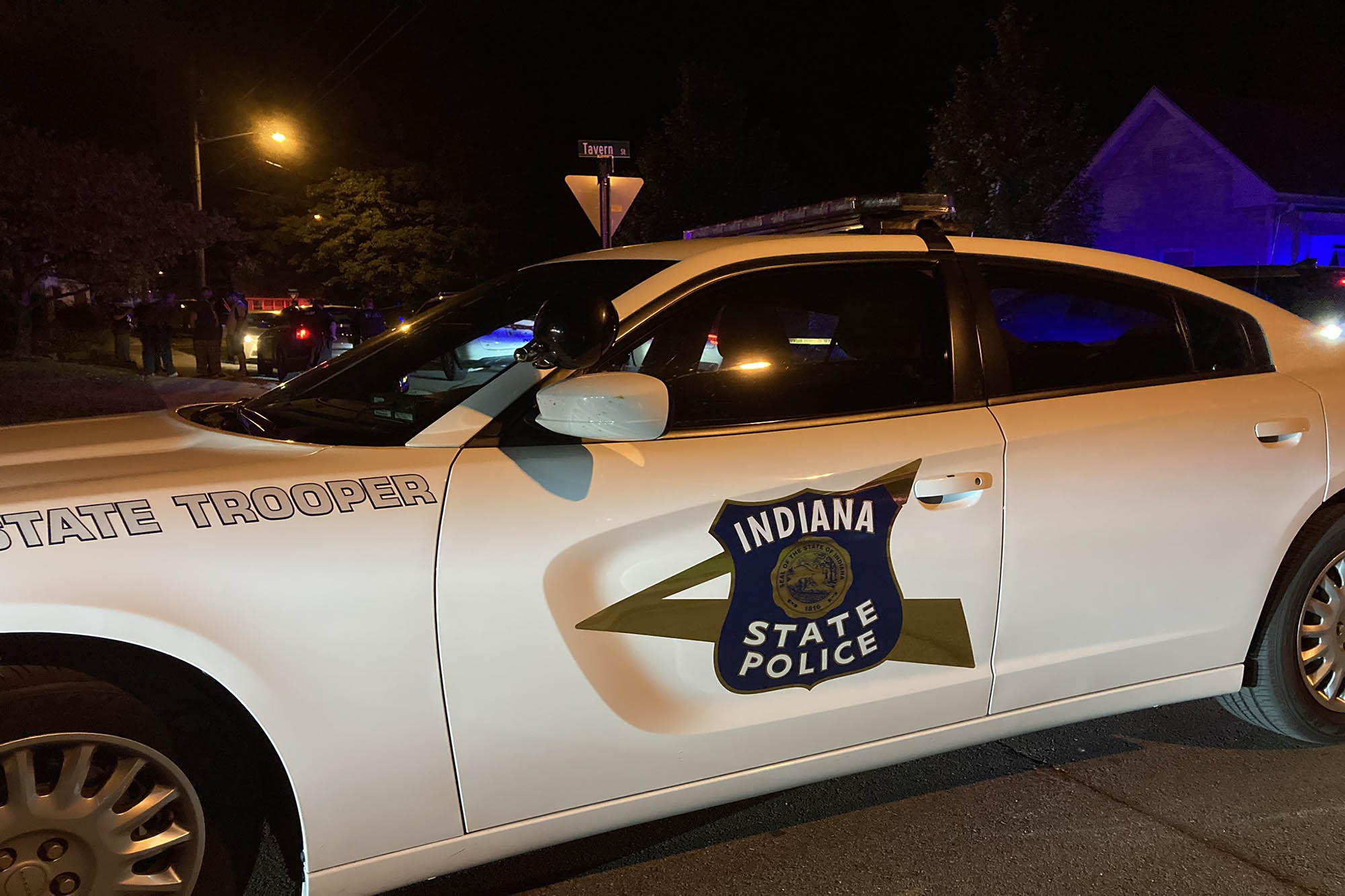 A county sheriff’s officer in Indiana is in critical condition after a shootout erupted during a welfare check on Saturday, authorities said.

Officers from the Posey County Sheriff’s Department in southern Indiana responded to a residence in New Harmony just before 7 p.m. on Saturday, according to Indiana State Police who are investigating the incident.

While officers were outside of the residence, a man inside began shooting at law enforcement, hitting and critically injuring one of the county officers, police said.

Both were taken to the Deaconess Midtown Hospital to be treated for their gunshot wounds.

The condition of the gunman is unknown at this time, police said.

No suspect information was provided, and the victim has not yet been identified.