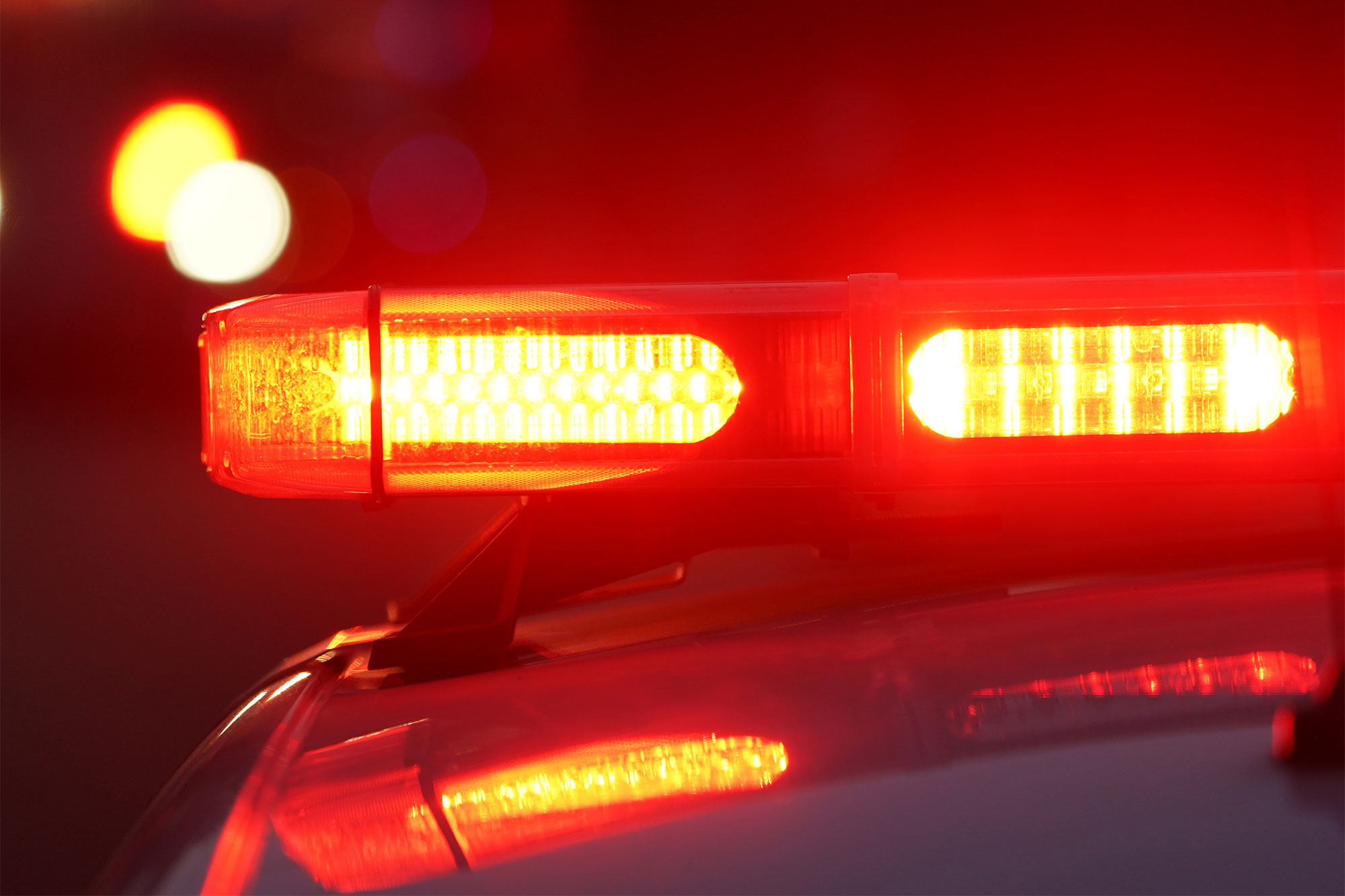 An Indiana man was charged with homicide for allegedly dragging a woman who was passed out drunk into a snowbank behind a laundromat and leaving her to die in the cold.

Justin Holman, 36, told police he dragged Shanel Smith, 50, into the snow behind an Indianapolis laundromat in February when she fell asleep after “hanging out and drinking” in his car, according to The Indianapolis Star.

Security footage obtained by the newspaper showed a man dragging the woman out of a black sedan and tossing her belongings next to her before driving off.

Holman was reportedly charged with reckless homicide on June 29, after an autopsy report found Smith died of “environmental cold exposure,” which footage showed was allegedly due to the suspect’s intentional actions.

A toxicology report found the woman had a staggeringly high blood alcohol level of .3, nearly four times the legal limit, the paper said.

Holman told cops Smith “would not wake up so he pulled her out of the vehicle and left,” according to the report.

The victim’s family told the outlet they were glad an arrest was finally made, but thought the charges against Holman should be more severe.

“Everyone is very upset … that he is only locked up for a level 5 (felony),” John Wallace, the father of Smith’s two children, ages 10 and 12, told the newspaper.

“We are not very happy with the case so far,” Wallace reportedly said. “My kids will never be able to see their mother ever again because of what he’s done.”

Holman was released from jail on $3,000 bond and is due in court in October, according to the report.