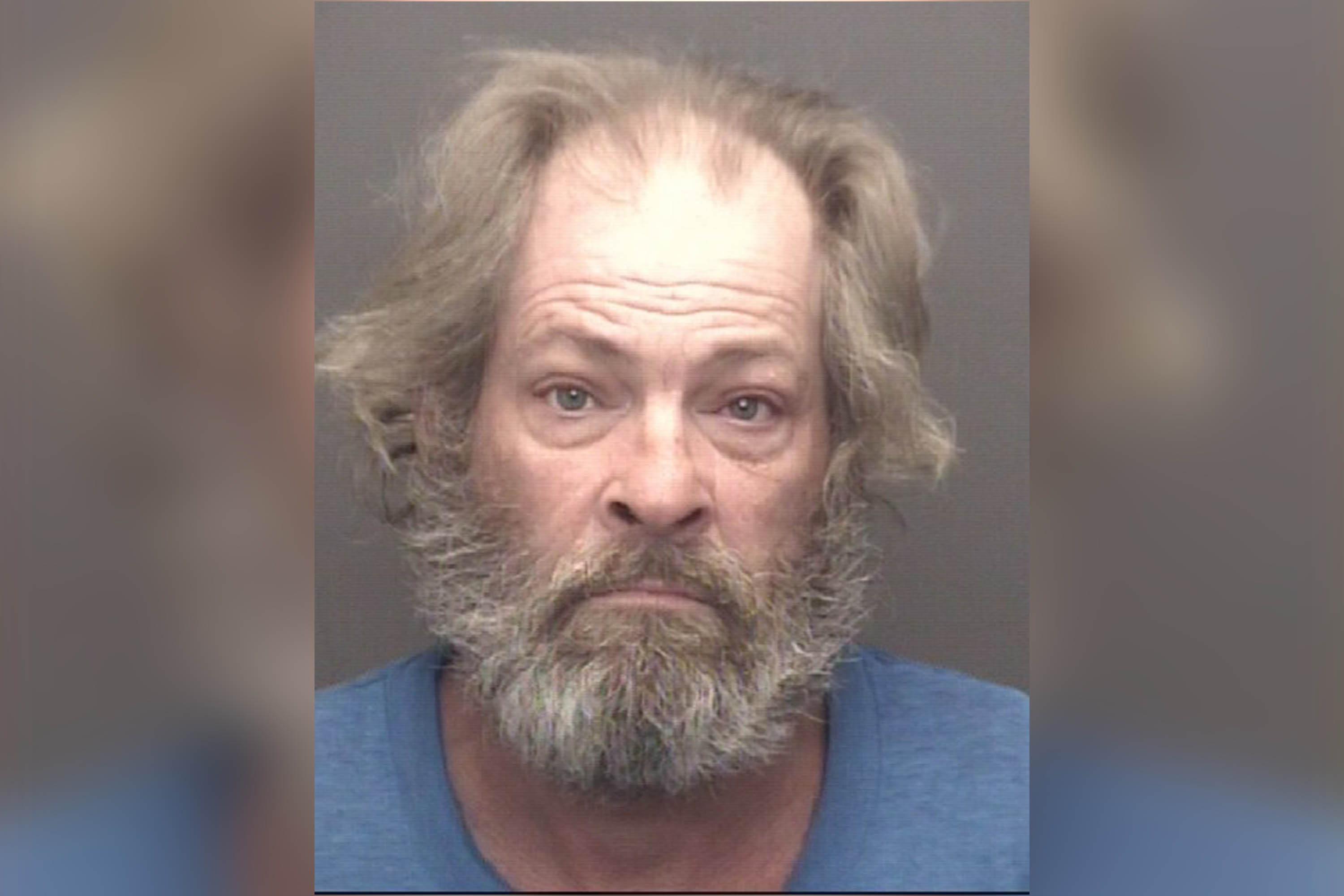 An Indiana man was arrested after he repeatedly called 911 just to tell dispatchers he was “tired.”

Daniel Schroeder, 61, called the emergency line four times on Thursday to share his exhausting news, according to Newsweek.

“The male caller kept calling in stating that he was tired,” a police report detailing the man’s arrest reportedly said.

It’s not the first time the Evansville man misused the 911 system, according to the report.

On Sept. 11 he called emergency officials to complain that a female relative “was not following his rules,” the outlet said.

He was originally sentenced to six months behind bars, but the judge said he would suspend the penalty if Schroeder refrained from bothering dispatchers, according to the article.

The suspect broke that agreement the very next day and will now reportedly serve 60 days in the can.