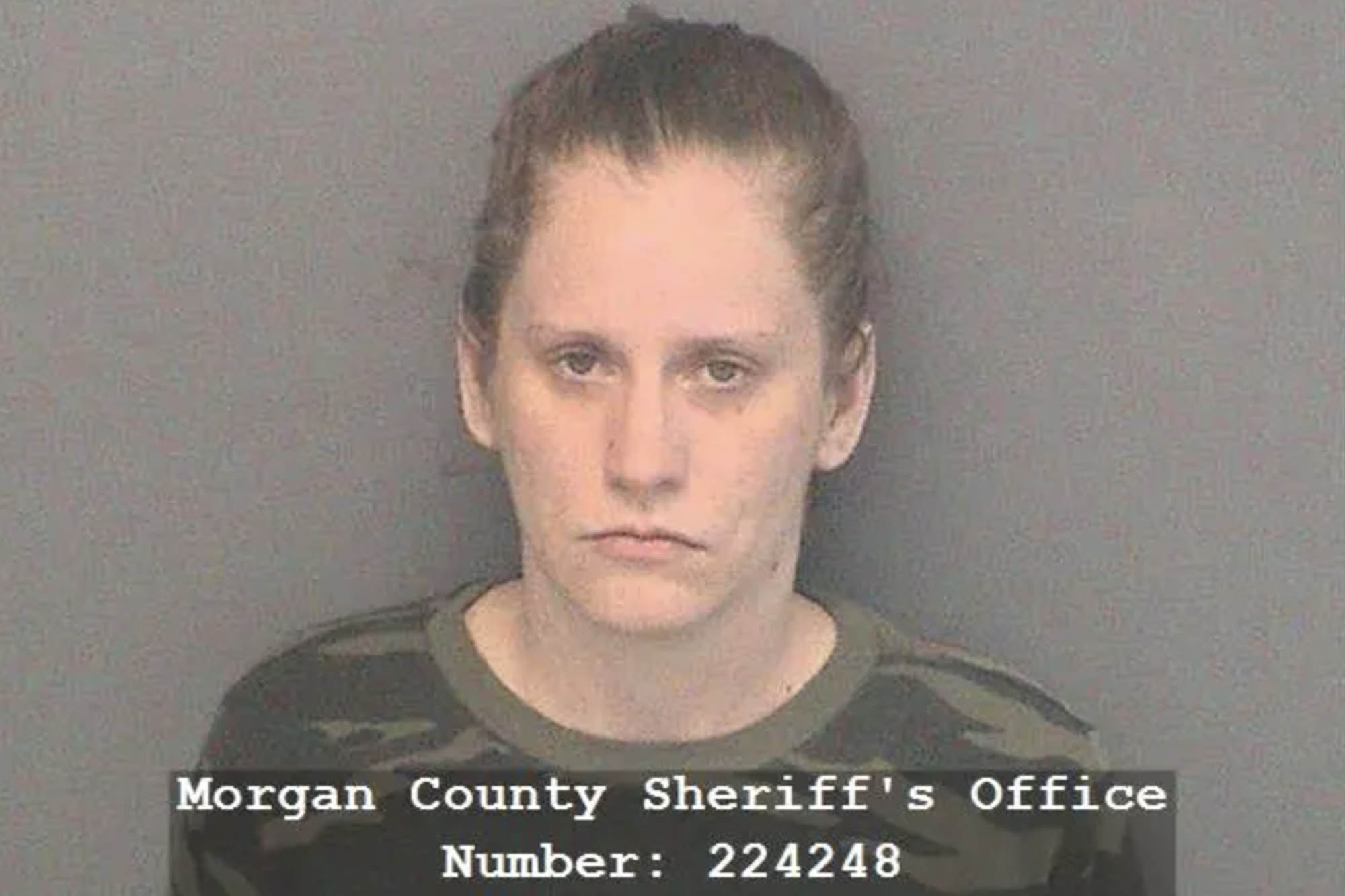 An Indiana woman living in squalor and charged with animal abuse allegedly told authorities she couldn’t smell the dead dogs surrounding her because she had COVID-19.

Jennifer Lair, 32, is also accused of keeping her Brownsburg home in such “filthy” conditions that her 8-year-old son “smelled of death” and feces when he was picked up by his father, Fox59 reported.

Authorities started investigating Lair, who has a lengthy history of animal abuse, after her son told child services last month that he no longer wanted to live with her because of how disgusting their home was.

During the probe, the Morgan County Sheriff’s Deputies said they found a dead dog in a cage in the back of Lair’s car, which they could smell from “20 to 30 yards” away.

When asked why she hadn’t already removed the dead animal, deputies said Lair allegedly “blamed it on COVID” and said she “could not smell it.”

Lair also allegedly admitted to driving her son around in the car with the dead dog still inside.

Authorities executed a search warrant at Lair’s home and found other dead dogs — including some that were rotting — inside and outside the property.

One dog was found dumped in a trash can, while animal feces, urine and blood were found smeared on the floors and walls, according to authorities.

Deputies reported the home was in “disgusting condition” and that it “did not appear to be suitable for living — let alone a child.”

Lair wasn’t supposed to have any animals inside her home due to pending charges after a neighbor spotted a dog’s paw sticking out of a trash bag outside her home in July last year.

After her July 2021 arrest, Lair was granted pretrial release on the condition she didn’t own any animals.

Lair’s pretrial was released in the wake of the latest investigation and she has since been charged with two counts of neglect of a dependent and two counts of animal cruelty.