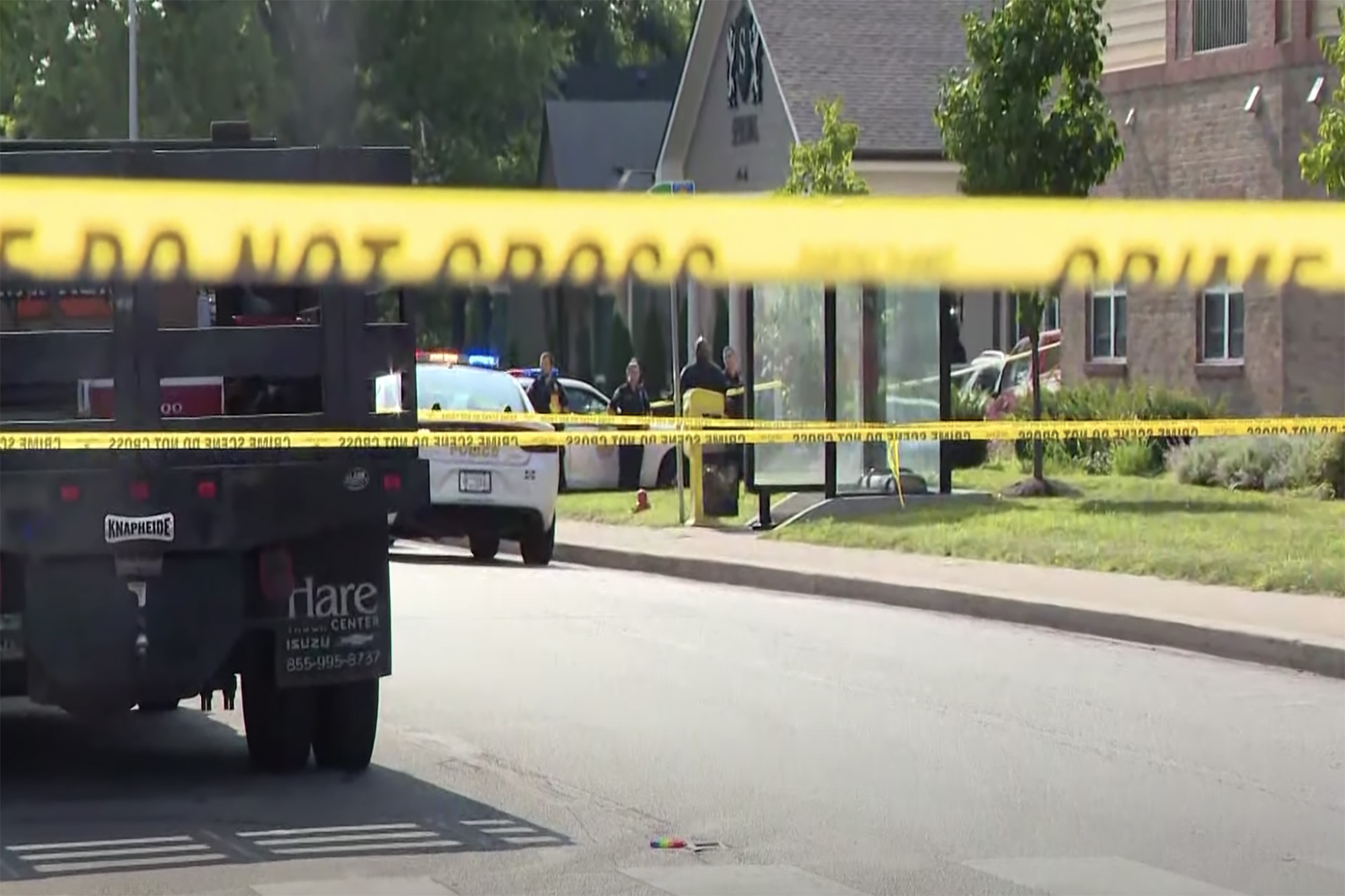 A 4-year-old is in critical condition after being shot outside a funeral home in Indianapolis, according to reports.

The girl was one of five people hit by gunfire after an argument broke out in the parking lot Saturday afternoon.

The incident, in which a 16-year-old girl was also shot, unfolded at about 4:30 p.m. while a funeral service was being held inside, according to the local CBS affiliate.

Three of the victims, including the child and the teenager, were found at the scene, while two others later walked into a local hospital.

The violence apparently began when one man got out of his car and approached another man sitting in a vehicle in the parking lot.

One of the men started shooting when the exchange grew heated, police said, according to WRTV.