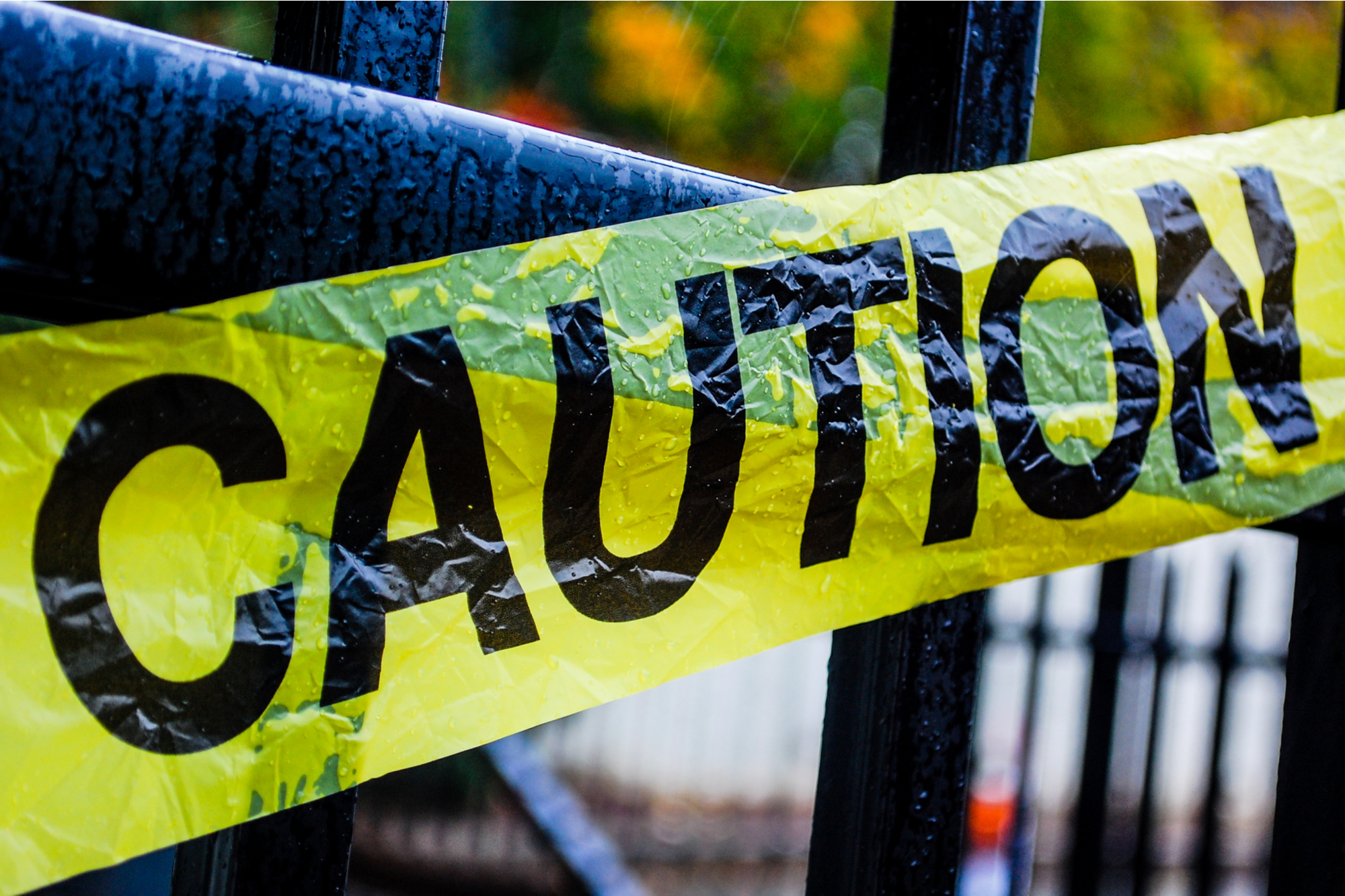 Three children died in one day at a North Carolina military base earlier this month – prompting an investigation into the mysterious matter, a report said.

Officials would not disclose how the children died, but confirmed they were not shot.

“We are aware of the tragic passing of three dependent children in two separate incidents on MCB Camp Lejeune April 16, and offer our deepest condolences to the families of those affected,” a US Marines spokesperson told the outlet in a statement.

“Out of respect for the families and the investigative process, we are not providing additional information,” the statement continued.

NCIS is investigating the deaths. No arrests connected to the cases have been reported.