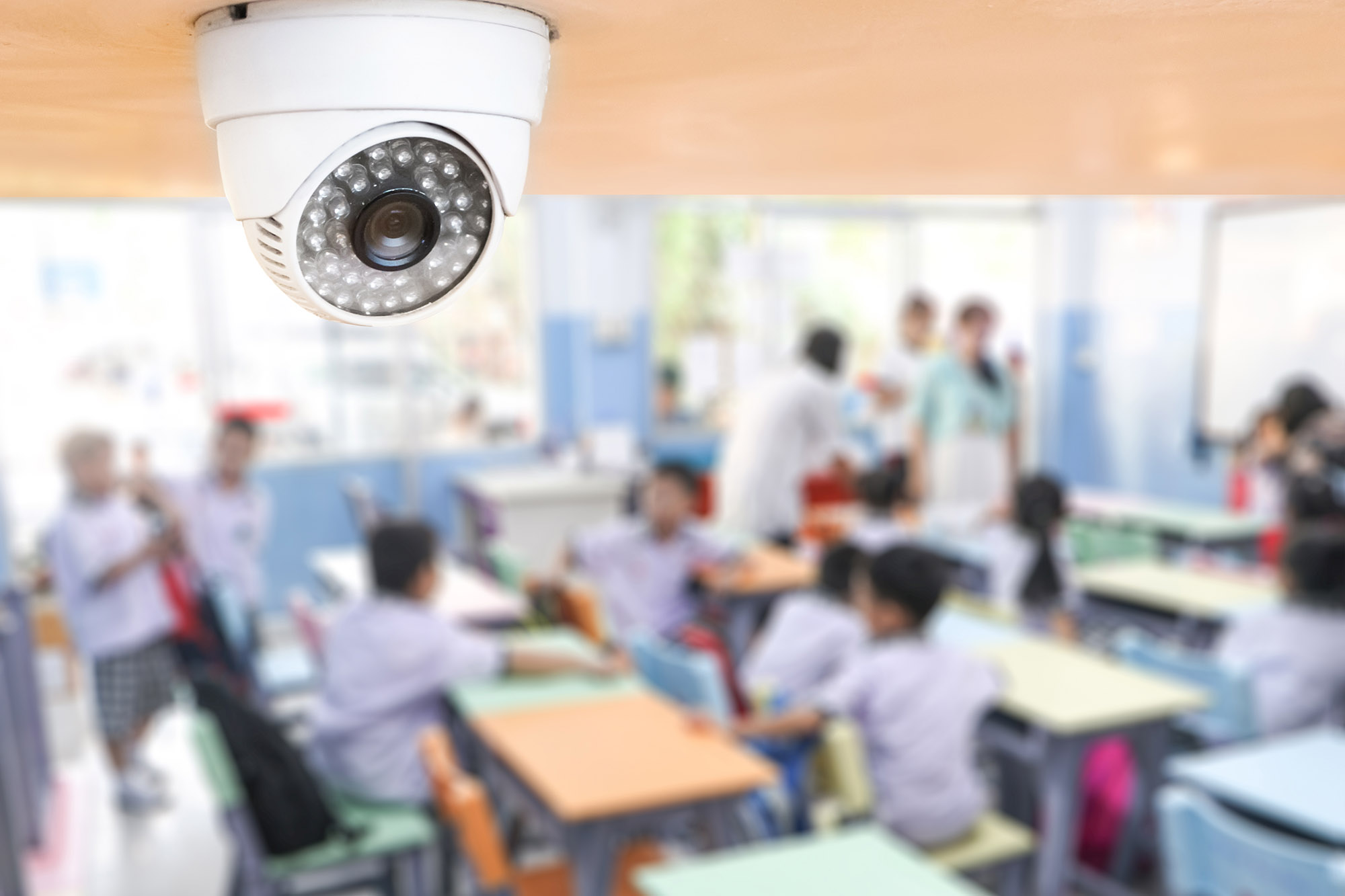 Conservative lawmakers in Iowa are pushing to have cameras installed in public school classrooms to allow parents to watch via livestreams — as the debate over critical race theory continues to rage.

The lawmakers introduced the bill this week that would see cameras put in almost every K-12 classroom, with the exception of physical education and special needs classes.

Teachers who fail to keep the camera recording, or obstruct its view, could be fined up to 5 percent of their weekly salary each time they are caught doing it, according to the bill.

Critics say the effort is aimed at intimidating teachers and trying to censor classrooms as conservatives try to crack down on critical race theory being taught in schools.

Florida recently introduced a similar bill to have cameras and microphones installed in public school classrooms.

The Iowa State Education Association has criticized the proposed bill, telling KCCI it would be too invasive for students and teachers.

“The inappropriateness of belief that there should be continual videotaping in a classroom is something that should not even be considered,” Mike Beranek, president of the association, told the outlet.

“There are federal laws that this bill violates in terms of privacy and the work that our students do in our classrooms.”

Elderly New Yorkers to get robots to help relieve loneliness