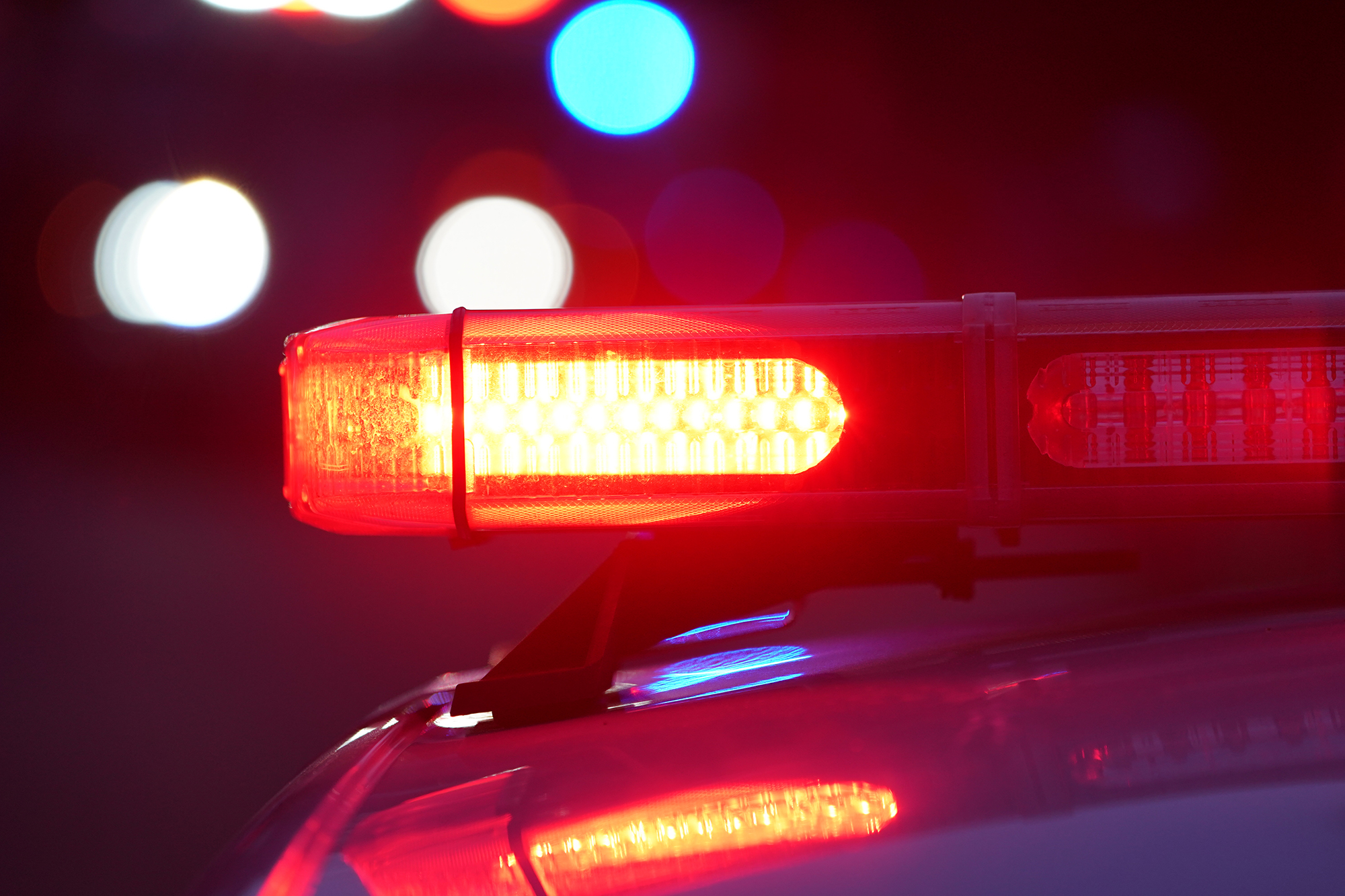 A 12-year-old died after he fell off a homecoming parade float and was then run over, according to reports.

The boy, Kage McDonald, was in the parade at the Westwood Community School in Sloan, Iowa, about 24 minutes south of Sioux City, when the fatal Friday accident happened.

He was airlifted to a hospital in Sioux City, where he later succumbed to his injuries, the Sioux City Journal reported.

Kage had “an enormous heart,” said Westwood schools Superintendent Jay Lutt in a statement. “I enjoyed every interaction I had with him. He was a tough kid who worked hard at everything he did. He will be missed and remembered by all who knew him.”