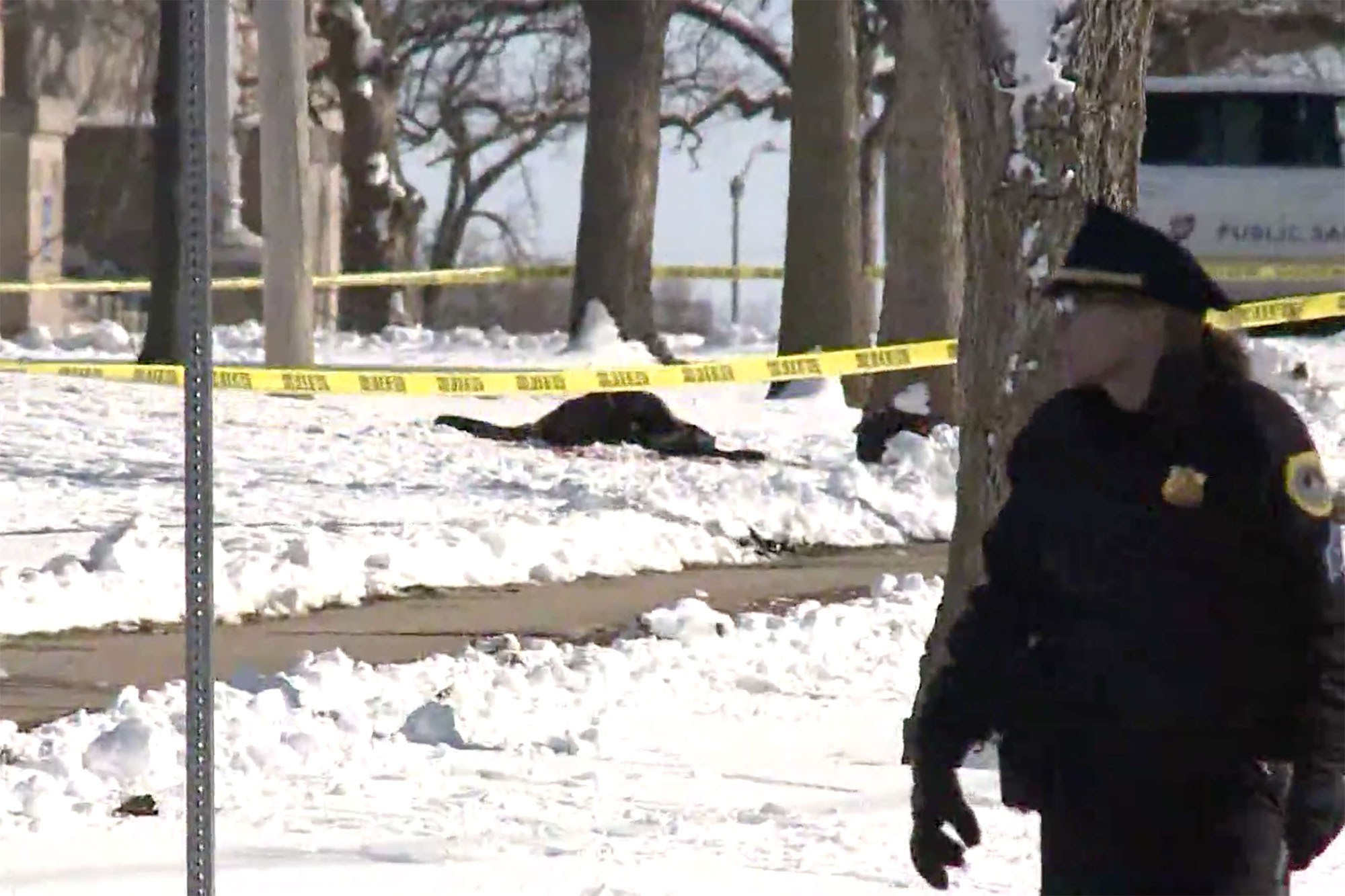 Three students are in critical condition following a shooting outside of an Iowa high school Monday, according to authorities.

Police responded to a report of “multiple shooting victims” on the school grounds of East High School in Des Moines on Monday afternoon.

Three teenagers are in critical condition, Des Moines cops said. No other injuries have been reported.

Suspects are in custody and police believe there is no longer a threat to the public, Sgt. Paul Parizek told KCCI.

The high school remains locked down and residents have been asked to avoid the area.