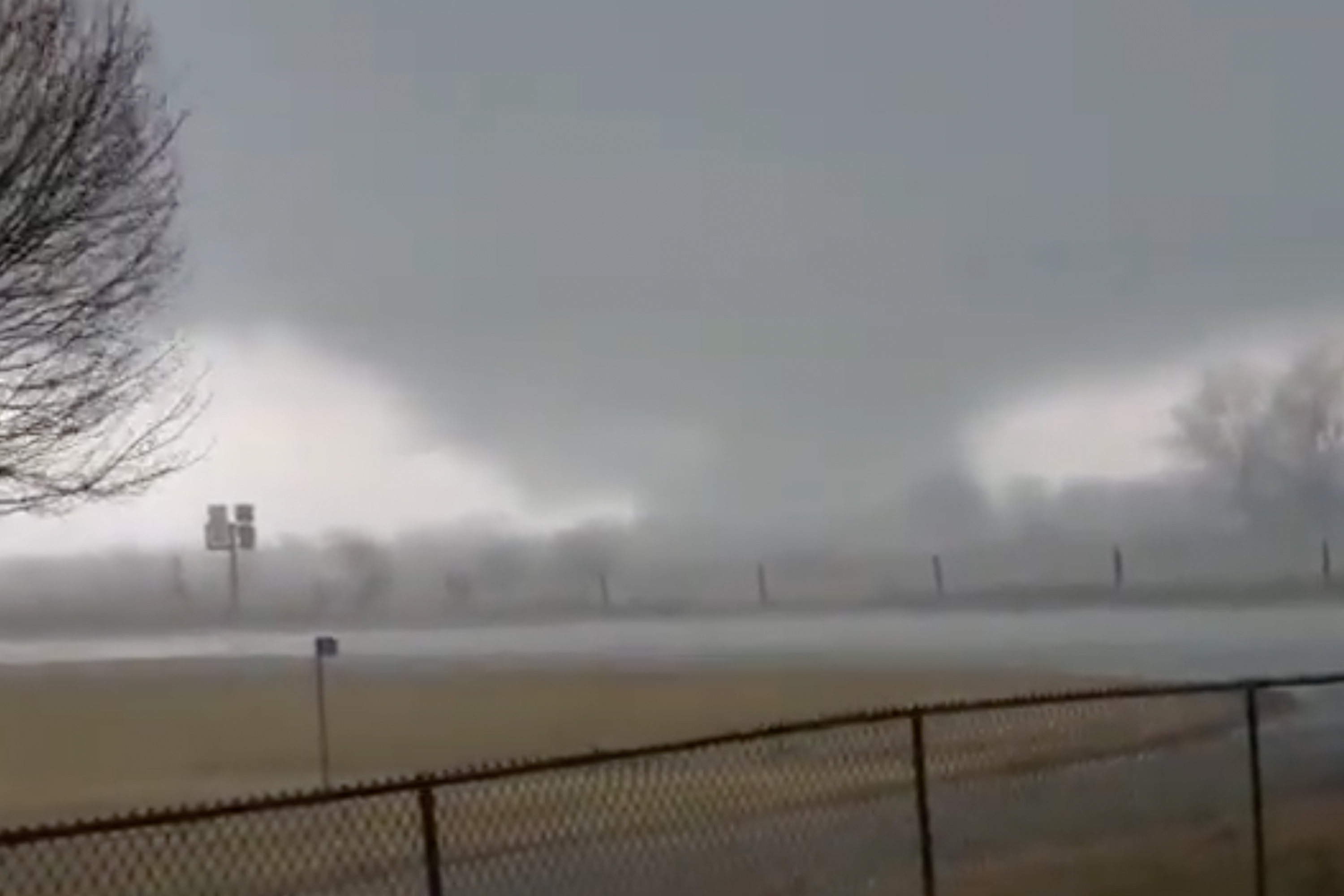 At least six people were killed by a tornado that swept through Iowa Saturday afternoon.

Four of the victims were adults and two were children under the age of 5, officials said at an evening press conference.

Four other adults were injured, three seriously, when the tornado tore through the small city of Winterset, according to authorities.

“There was a big impact to housing,” Madison County Emergency Management Director Diogenes Ayala said at a press conference.

“Many people had their houses lost and we’re seeing at this point, from the trail to where it started to where it ended, it’s probably about 25 to 30 houses.”

The search and rescue effort was set to continue through the night and into Sunday, officials said.

The twister was at least an EF3 tornado, meaning it reached speeds between 136 and 165 mph, according to the National Weather Service.