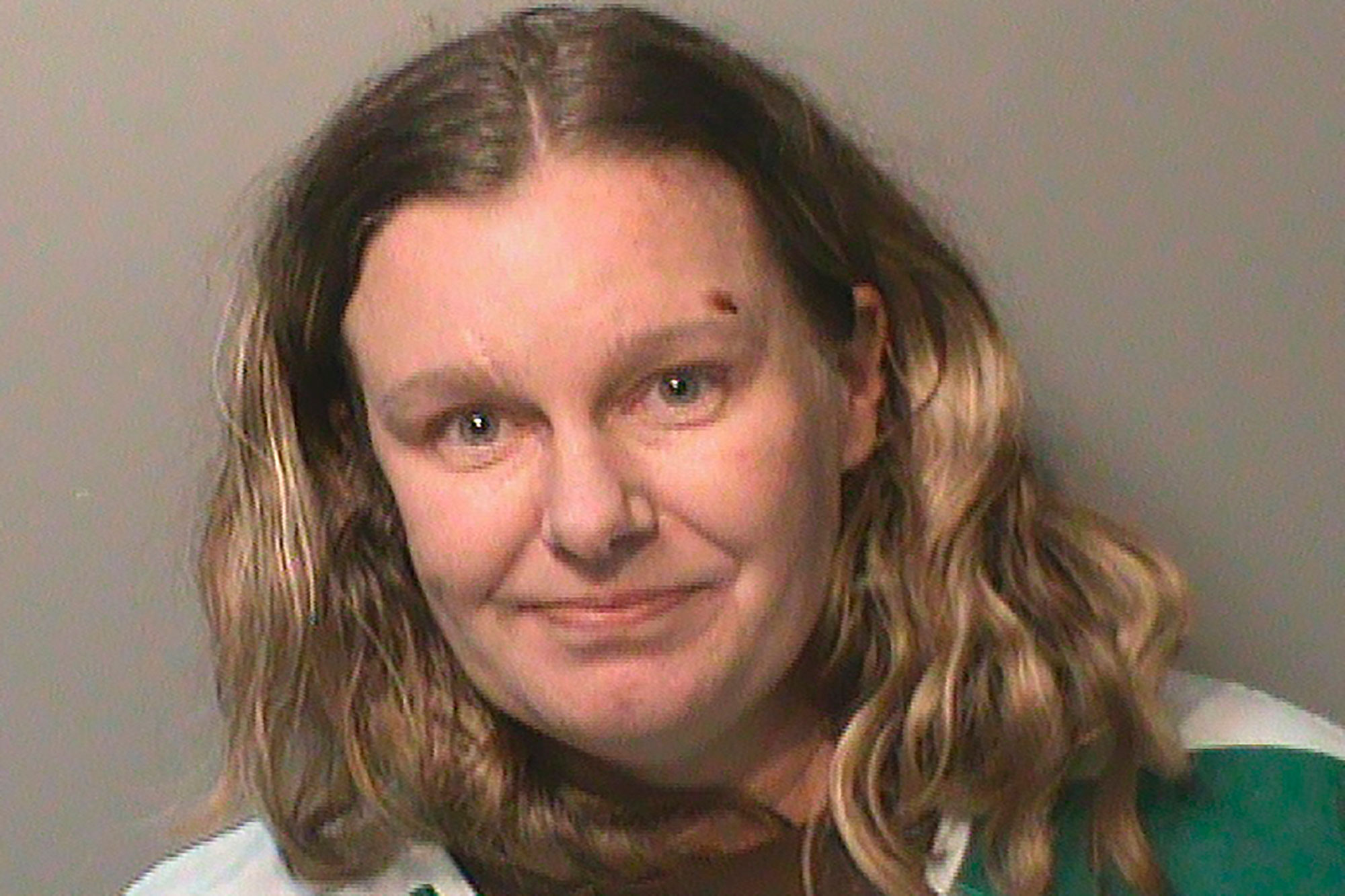 A woman who admitted to running over two children in an attempt to kill them because of their race was sentenced to 25 years in prison Friday on federal hate crime charges.

Nicole Poole Franklin, 43, pleaded guilty in April to the Dec. 9, 2019, attacks in Des Moines in which she intentionally drove into and injured innocent kids walking down the street near their schools.

Prosecutors said Franklin ran over a black 12-year-old boy, injuring one of his legs, as he walked on a sidewalk around 3:45 p.m. She later claimed that she thought the boy was of Middle Eastern descent and was in the Islamic State terrorist group.

About 20 minutes later, Franklin mowed down a 14-year-old Latina girl on a sidewalk, prosecutors said. The girl was left with injuries that required her to be hospitalized for two days. Franklin later told authorities she did it because “she is a Mexican.”

Franklin was arrested at a local gas station, where cops said she had hurled items at a clerk and customers as she yelled racial slurs after attempting to steal items.

At the sentencing hearing, the young girl victim told Franklin that the scars from that day are still with her, according to the Des Moines Register.

“I’m sorry my skin color bothered you, but me and my people are never leaving,” she said.

The girl’s father, Cesar Miranda, told Franklin, “My belief that I was free in this country was gone,” according to the newspaper.

He said, “I don’t hate you because I don’t want to feel what you feel to my daughter. I hope you change because human beings can never live like this.”

The boy’s father, Osman Sanford, said that the incident made his son angry, according to the Register.

“I know it’s going to affect his life, so I’m just trying to help him.”

Franklin had already been sentenced to up to 25 years on state attempted murder charges.

The sentence on the federal charges will run concurrently with the state punishment, ensuring Franklin stays behind bars longer, since the federal system does not have parole.

“Nicole Poole Franklin attempted to kill two children because of the way they looked and where she believed they came from. This kind of egregious racial violence and hatred has absolutely no place in this country and will not be tolerated by the Justice Department,” said Assistant Attorney General Kristen Clarke of the Civil Rights Division in a statement on the sentencing.

“Children deserve to walk the streets of their neighborhood without fear of violence because of what they look like and where they come from and deserve to grow up in a world where they are not targeted simply because of who they are. The Justice Department will continue to protect the civil rights of all individuals and vigorously prosecute those who commit hate crimes in this country.”