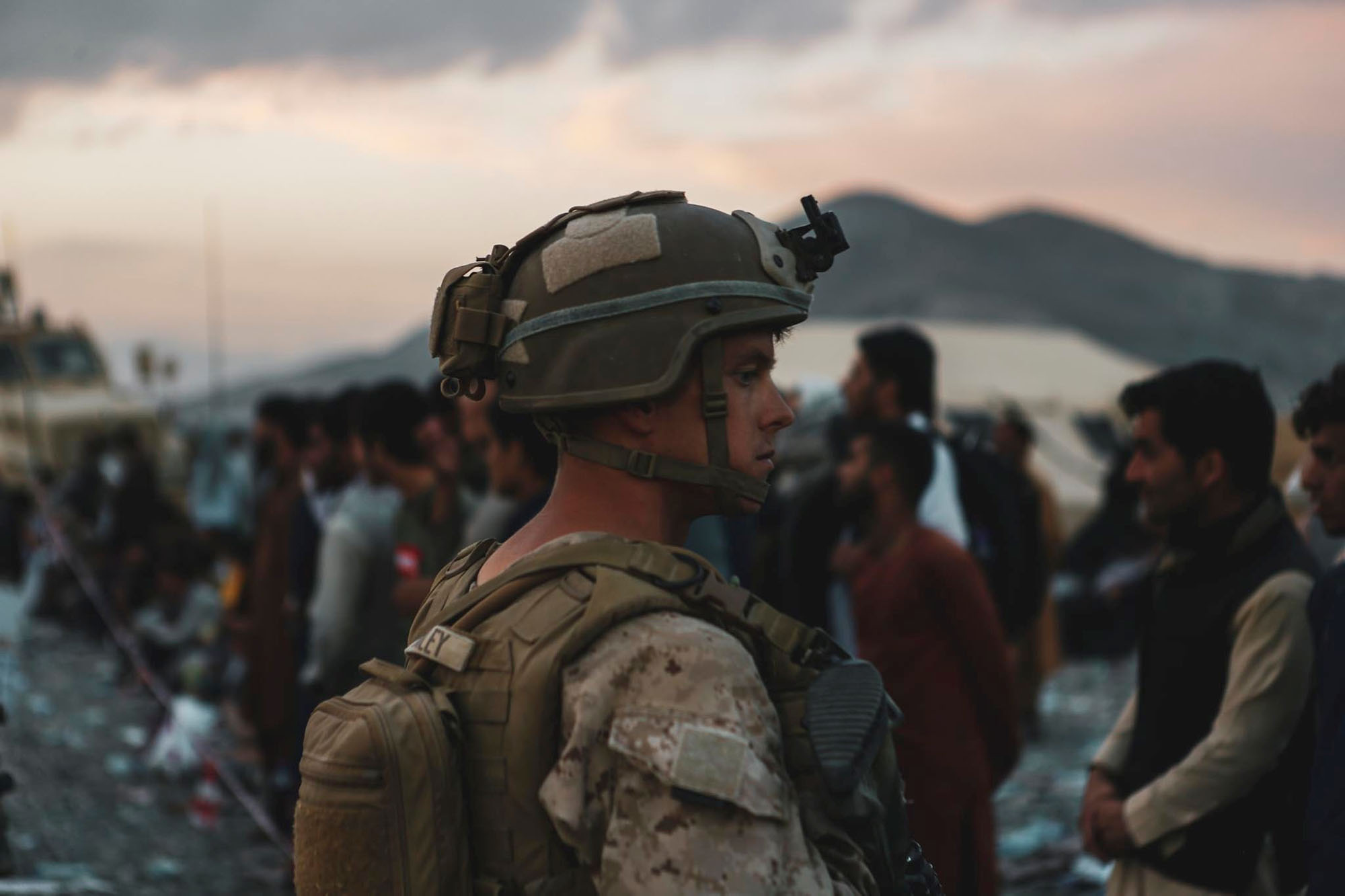 The US military, which has been handling the operation since Afghanistan was retaken by the Taliban, has now been forced to find new ways to get evacuees to the airport, the Associated Press reported.

An Afghan interpreter — now on his fifth attempt to reach the US-controlled airport — told CBS News that the Taliban were telling people outside the airport that ISIS was planning an attack.

John Kirby, a Department of Defense spokesman, was asked about possible terrorist threats during a press conference Saturday, but declined to elaborate.

“We’re not going to get into specific details about the threat environment,” he said.

The US has evacuated 3,800 people over the last 24 hours military sources told reporters.

Over the weekend some of those refugees and foreign nationals had already been arriving at foreign designations, including Jakarta, Rome and Ramstein Air Base in Germany.