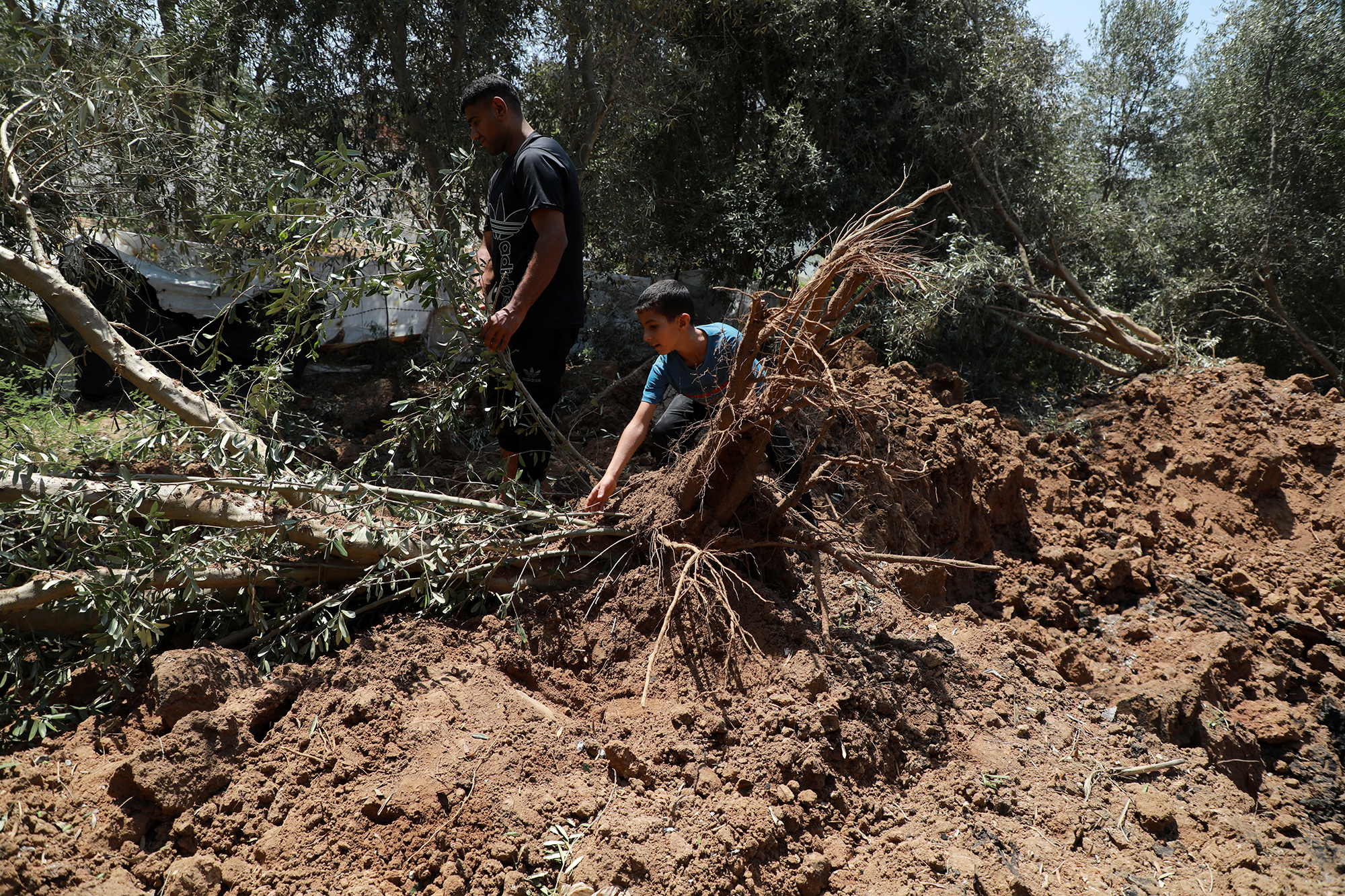 Israeli warplanes dropped bombs on two targets in the Gaza Strip early Saturday in response to fire balloons launched from Gaza into Israel.

The Israeli military said it hit a Hamas military compound and a rocket launching site after four incendiary balloons were launched into Israel on Friday, The Associated Press reported.

There were no reports of casualties in Israel or Gaza, and no immediate comment from Hamas.

The balloons caused at least four brush fires in nature reserves and the Kissufim forest along the Israeli-Gaza border.

The Israeli Defense Forces told The Times of Israel it would “continue to respond with strikes to terror attempts from Gaza.”

Palestinian media reports said Hamas members fired machine guns toward Israeli aircraft over the Gaza Strip, according to the Times.

Balloons laden with ignitable materials have been sporadically launched across the border since the ceasefire reached after 11 days of Israeli-Hamas fighting in May, the Guardian reported.

In Gaza, the so-called balloon unit, Ahfad an-Nassar, said it had launched balloon-borne incendiary devices toward Israel in solidarity with Lebanon, according to the Times.

Israeli airstrikes and Hezbollah rockets were both aimed at open ground, suggesting neither side was looking to escalate into active battle. There were no casualties.

“Our understanding is that Hezbollah deliberately aimed at open areas in order not to escalate the situation,” Israeli military spokesman Lieutenant Colonel Amnon Shefler told Reuters.

The exchanges followed an alleged Iranian attack on an Israeli-managed oil tanker in the Gulf last week that killed two crew members, a Briton and a Romanian. Tehran denied involvement.