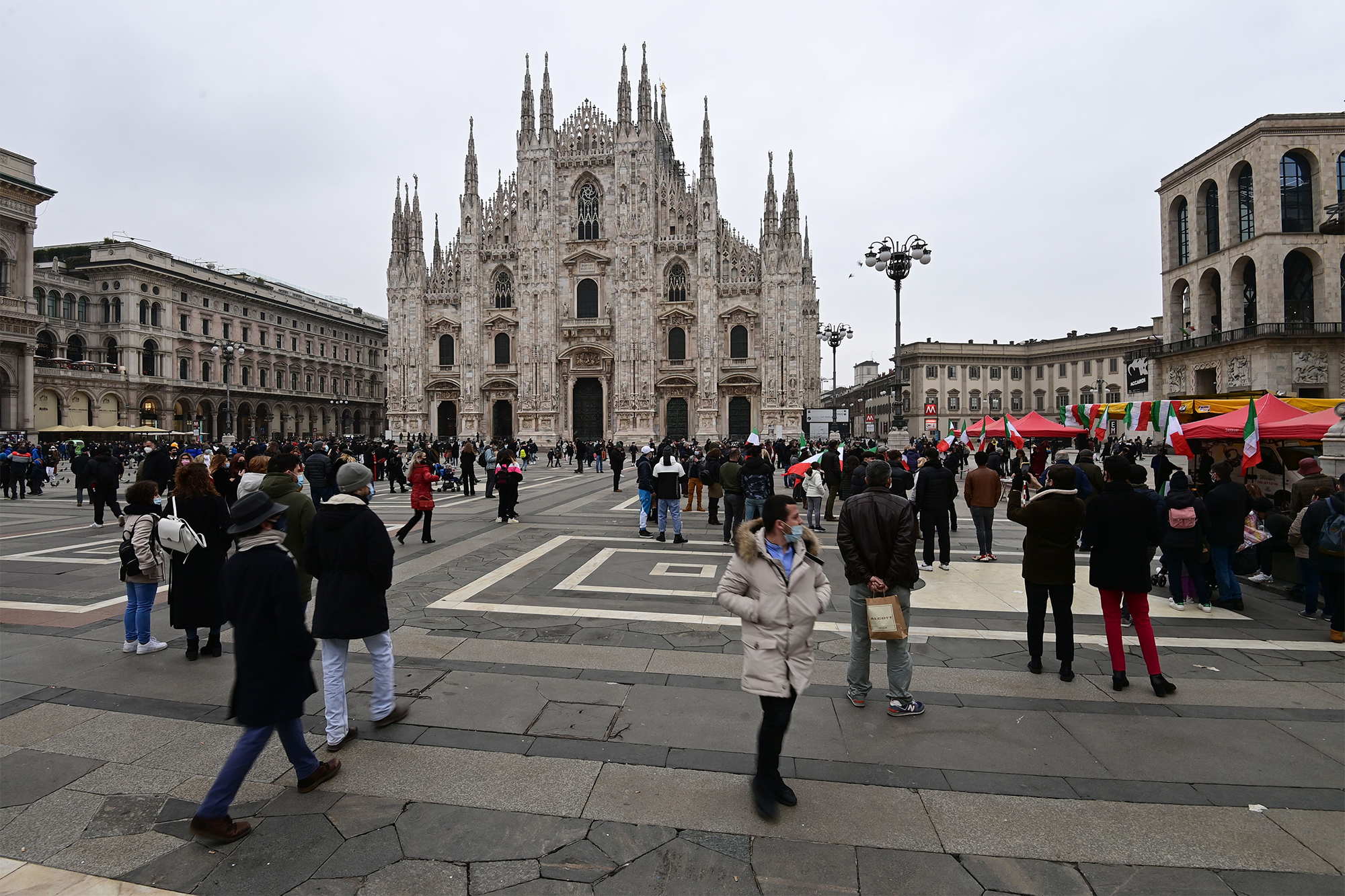 A moderate earthquake shook northern Italy, including the city of Milan, on Saturday morning, according to reports.

The quake had a magnitude of 4.4, according to the Italian Geophysics and Volcanology Institute, and no injuries or damage was reported, according to Reuters.

It struck a town outside Bergamo, a city about an hour from Milan, where the quake could be felt, according to the report.