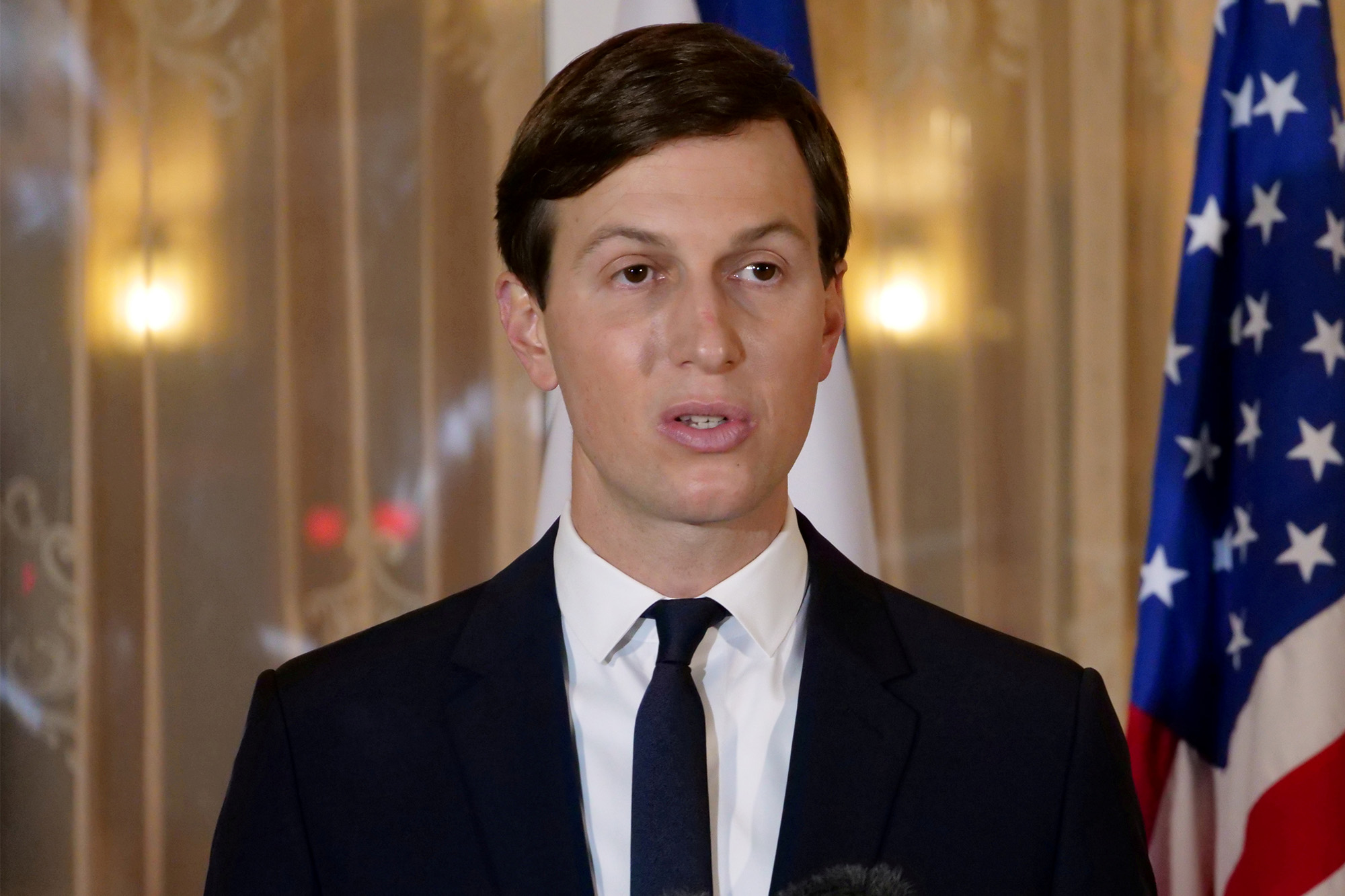 Jared Kushner secretly battled thyroid cancer and had surgery to remove a tumor in his throat while serving as a top White House adviser to his father-in-law Donald Trump, Kushner reveals in a forthcoming memoir.

Kushner, now 41, kept the illness out of the headlines and even attempted to keep it a secret from then-President Trump, he writes in chapter 37 of “Breaking History: A White House Memoir,” which hits shelves Aug. 23.

Kushner, who helped lead many of the Trump administration’s most successful initiatives, wrote that he learned that he likely had cancer in October 2019 during trade talks with China that ultimately resulted in a “phase one” agreement to back away from tariffs.

“As this high-wire act of trade talks with the Chinese progressed, I had to confront an unexpected and frightening personal problem,” Kushner wrote.

“On the morning that I traveled to Texas to attend the opening of a Louis Vuitton factory, White House physician Sean Conley pulled me into the medical cabin on Air Force One. ‘Your test results came back from Walter Reed,’ he said. ‘It looks like you have cancer. We need to schedule a surgery right away.’”

“The next morning, I told Ivanka what I knew. With as much confidence as I could conjure, I
told her not to be concerned. Whatever this was, we would find a way to work through it. She joined me for the meeting with Dr. Conley, as did [West Wing aide] Avi Berkowitz,” Kushner wrote.

“Dr. Thomas Fahey of New York-Presbyterian Hospital concluded that I needed surgery to remove an unusual growth in my thyroid, and we scheduled the operation for the Friday before Thanksgiving. That way, I would miss the least amount of time in the office. My absence might even go unnoticed. That’s how I wanted it.”

Kushner wrote that “[w]ith the exception of Ivanka, Avi, Cassidy [Luna], and [then-White House acting chief of staff Mick] Mulvaney, I didn’t tell anyone at the White House—including the president.”

“Every night, before I went to bed, I lingered for a few extra moments in my children’s rooms. I watched them sleep without a care in the world. I felt guilty that I had been so distracted and absent over the previous few years,” Kushner wrote.

“I was always at work or taking phone calls when they wanted to spend time with their dad. I missed plays and sporting events. I had promised myself that when my service in the White House ended, I’d make up for lost time. Now I was forced to confront that possibility that my time might be up. I prayed that the surgery would be successful.”

His father-in-law fought out about the operation despite the attempted secrecy.

“The day before the surgery, Trump called me into the Oval Office and motioned for his team to close the door. ‘Are you nervous about the surgery?’ he asked,” Kushner wrote.

“‘How do you know about it?” Kushner asked.

“‘I’m the president,’” Trump replied, according to Kushner. “I know everything. I understand that you want to keep these things quiet. I like to keep things like this to myself as well. You’ll be just fine. Don’t worry about anything with work. We have everything covered here.”

Kushner wrote that Dr. Fahey “removed a substantial part of my thyroid” during the operation.

“The biopsy results arrived a few days later, revealing that the nodule indeed was cancerous. Thank God we caught it early,” Kushner wrote.

“Before surgery, the doctors had warned me that the procedure could alter my voice, and it could take weeks or months to return to normal. Luckily, the impact was minimal.”

Kushner and his wife Ivanka worked as unpaid advisers during Trump’s four years in office and he wielded substantial influence over domestic policy debates, staffing decisions and even foreign affairs.

Kushner notably was involved in brokering the US-Mexico-Canada (USMCA) trade agreement in 2018 and helped lead the White House coronavirus response in 2020, including the successful development of vaccines within less than a year. During the final months of Trump’s term, Kushner led efforts to broker diplomatic relations between Israel and four Arab countries.