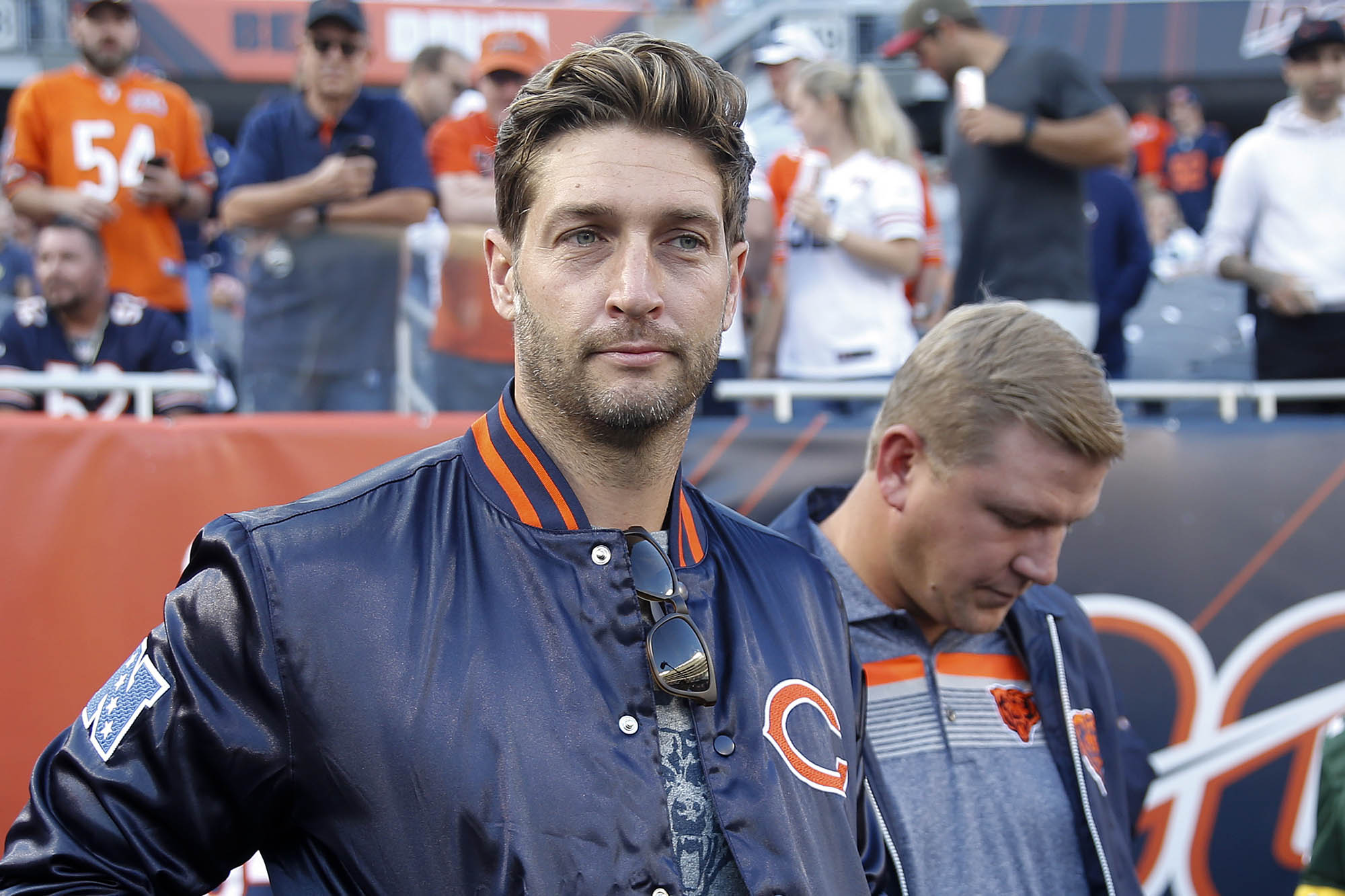 Former NFL quarterback Jay Cutler has been dropped from an Uber Eats ad campaign over his stance against mask mandates in schools.

Cutler, best known for his eight seasons with the Chicago Bears and for his failed marriage to reality TV star Kristin Cavallari, said the food delivery service pulled out of the deal because its “views aren’t aligned” with Cutler’s recent statements.

The former athlete teased a potential campaign to run for his school board in tweets as well.

“Lost a commercial with Uber eats partnering with the NFL.  Was going to film in LA, ‘views aren’t aligned.’  Guess they don’t like future School board members.  Frees up my weekend,” Cutler tweeted on Friday.

Cutler has tweeted in support of anti-mask protests by parents in Williams County, Tennessee, posted by Clay Travis of outkick.com.

Jay shrugged off the move by Uber Eats, quipping “tend to cook at home anyway.”

He seems to seriously considering a potential run for his local schoolboard in Williamson County.

Mask mandates have spurred debates and protests all over the country, some of which have become violent, including in Los Angeles when a clash between two groups left one victim stabbed outside city hall on Saturday.

In New York state, incoming Gov. Kathy Hochul said she believes masks should be mandatory for students and staff this fall, but will leave the decision up to local districts.