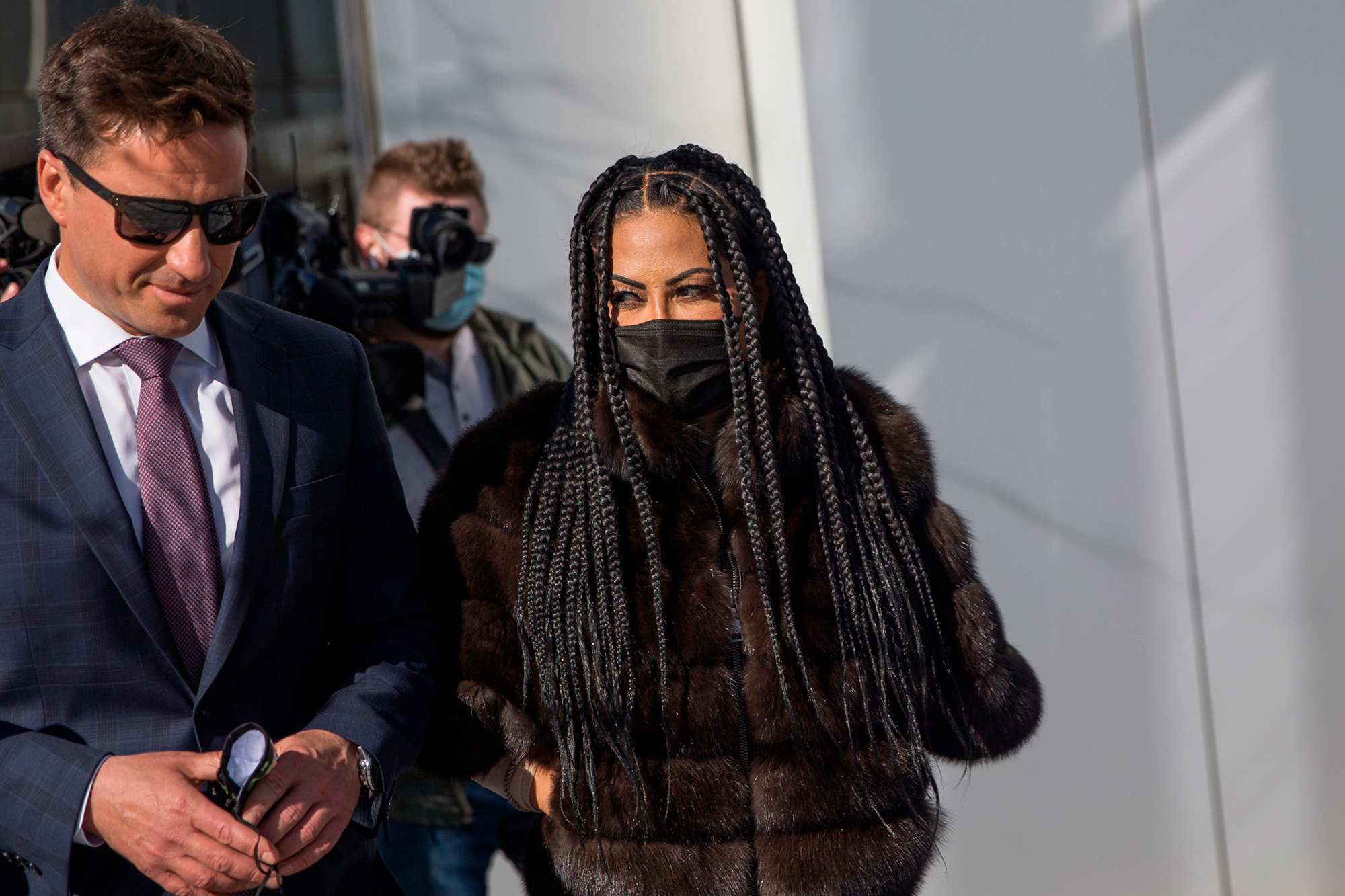 “The Real Housewives of Salt Lake City” star Jen Shah is allegedly one of the masterminds behind a telemarketing scam that targeted hundreds of elderly people nationwide, according to new court documents.

The 47-year-old reality TV personality — who was arrested for fraud and money laundering in March — is one of six suspects with “greater culpability” in the scheme, according to federal prosecutors.

In a letter to Judge Sidney Stein, prosecutors ranked more than two dozen alleged fraudsters in the case from most to least responsible — placing Shah at the top of the highest tier, according to documents filed Thursday in the Southern District of New York court.

Prosecutors say the wealth-flaunting celebrity and other suspects in her category, dubbed “Tier A,” are the “more senior participants…responsible for orchestrating the broader scheme,” the court papers state.

Shah allegedly got “leads directly from lead sources and provided them to . . . coaching sales floors operated in Utah and Nevada.”

Her assistant, Stuart Smith — who was also placed in the top tier — allegedly owned and operated a sales floor in Manhattan that served as hub for the telemarketing scam, according to the court papers.

They allegedly encouraged victims, many of them senior citizens, to invest in dubious online projects and bogus business services between 2012 and 2021, according to the indictment.