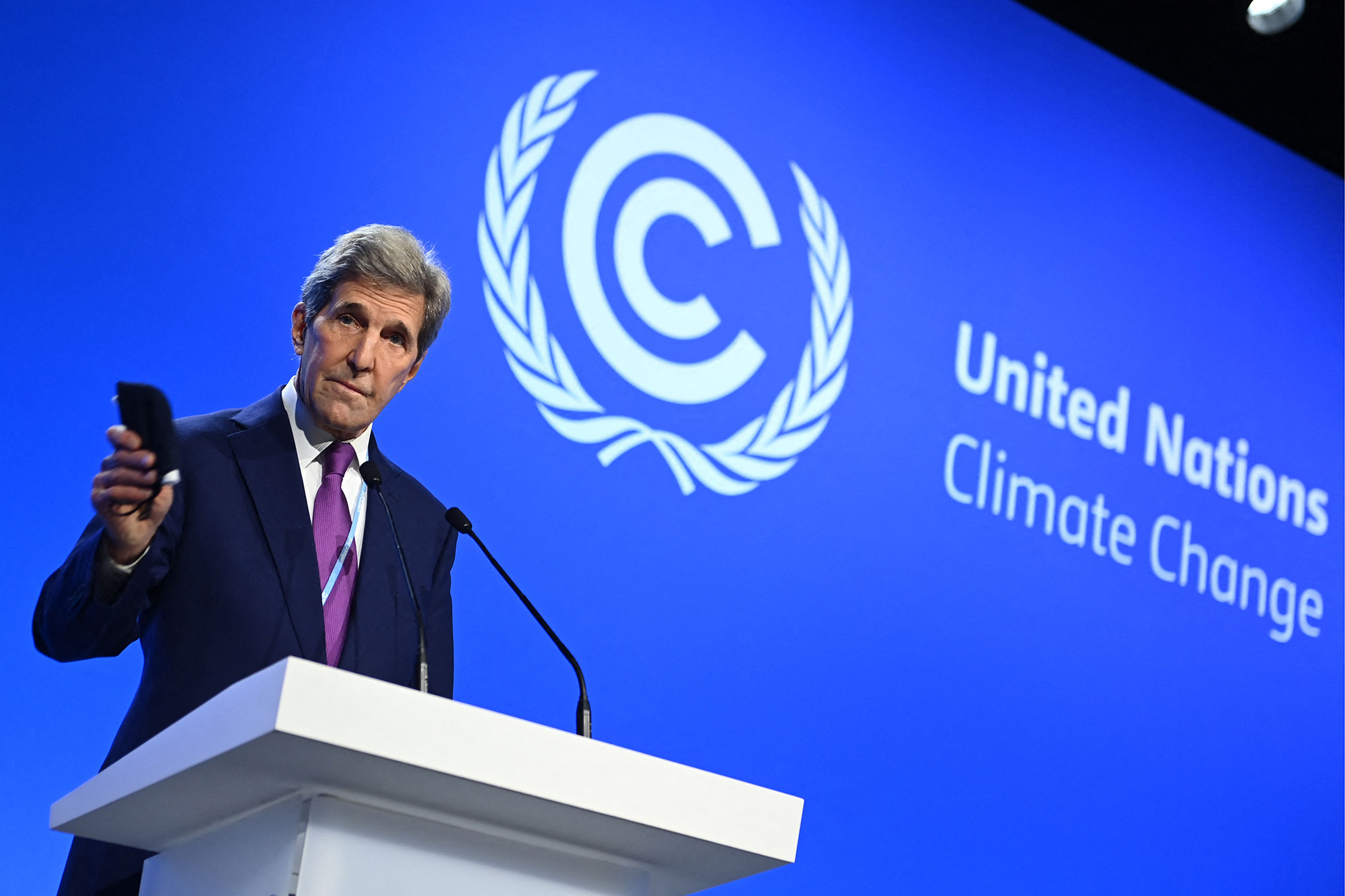 US climate envoy John Kerry said Tuesday in Scotland that America, which boasts the world’s largest economy, will stop burning coal sometime within the next nine years.

“By 2030 in the United States, we won’t have coal,” Kerry told Bloomberg editor-in-chief John Micklethwait during an interview at the COP26 climate conference in Glasgow. “We will not have coal plants.”

Discussing a shift from coal, Kerry placed emphasis on markets being a driving force behind more cost-effective power sources like renewables and natural gas. Kerry also reaffirmed his support of the Biden administration’s goal to eliminate all carbon emissions from the US power grid by 2035.

“We’re saying we are going to be carbon-free in the power sector by 2035,” Kerry said. “I think that’s leadership. I think that’s indicative of what we can do.”

Coal makes up roughly 10 percent of US energy consumption, according to the latest data from the US Energy Information Administration. The data also revealed that fossil fuels – petroleum, natural gas and coal – made up an estimated 79 percent of total US primary energy production last year.

Fox News did not receive an immediate response from the Department of Energy.