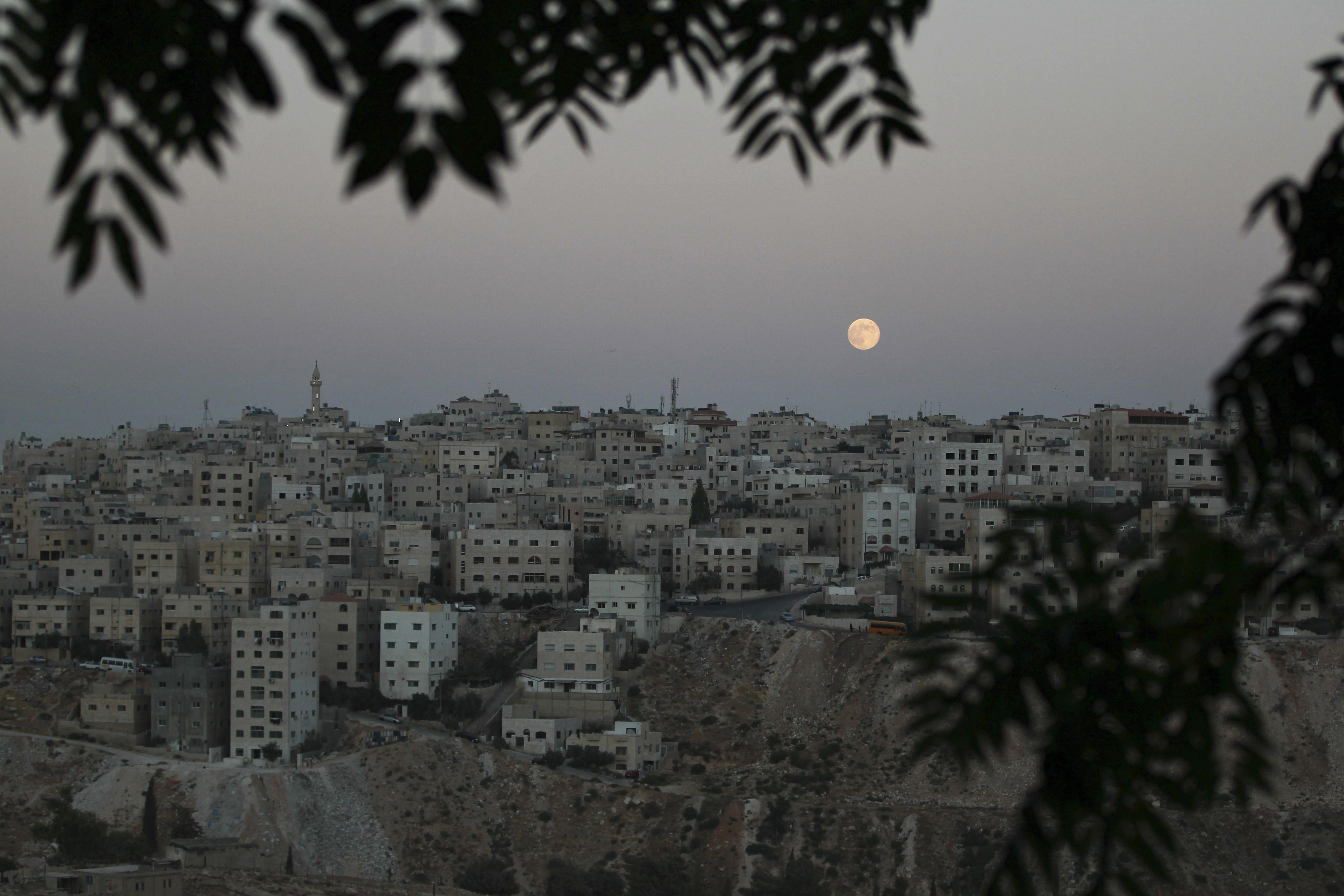 The report on the army’s website said that it had thwarted several suspected attempts to smuggle drugs into Jordan from Syria, and that large quantities of narcotics were sized in separate interventions that also left several people wounded.

The military said that it was “continuing to apply the newly established rules of engagement and will strike with an iron fist and deal with force and firmness with any infiltration or smuggling attempts to protect the borders.”

Earlier this month the military said an army officer was killed in a shootout with smugglers along the long porous border it shares with Syria.

Jordan is home to more than 650,000 Syrian refugees who fled the civil war that has raged there for more than a decade.

An illegal drug industry has flourished in Syria after 10 years of civil war. In recent years, the Arab Mediterranean country has emerged as a hot spot for making and selling captagon, an illegal amphetamine. Both Syria and neighboring Lebanon have become gateways for the drug to the Middle East, and particularly the Gulf.

The U.N. Office of Drugs and Crime said in a 2014 report that the amphetamine market is on the rise in the Middle East, with busts mostly in Saudi Arabia, Jordan and Syria accounting for more than 55 percent of amphetamines seized worldwide.