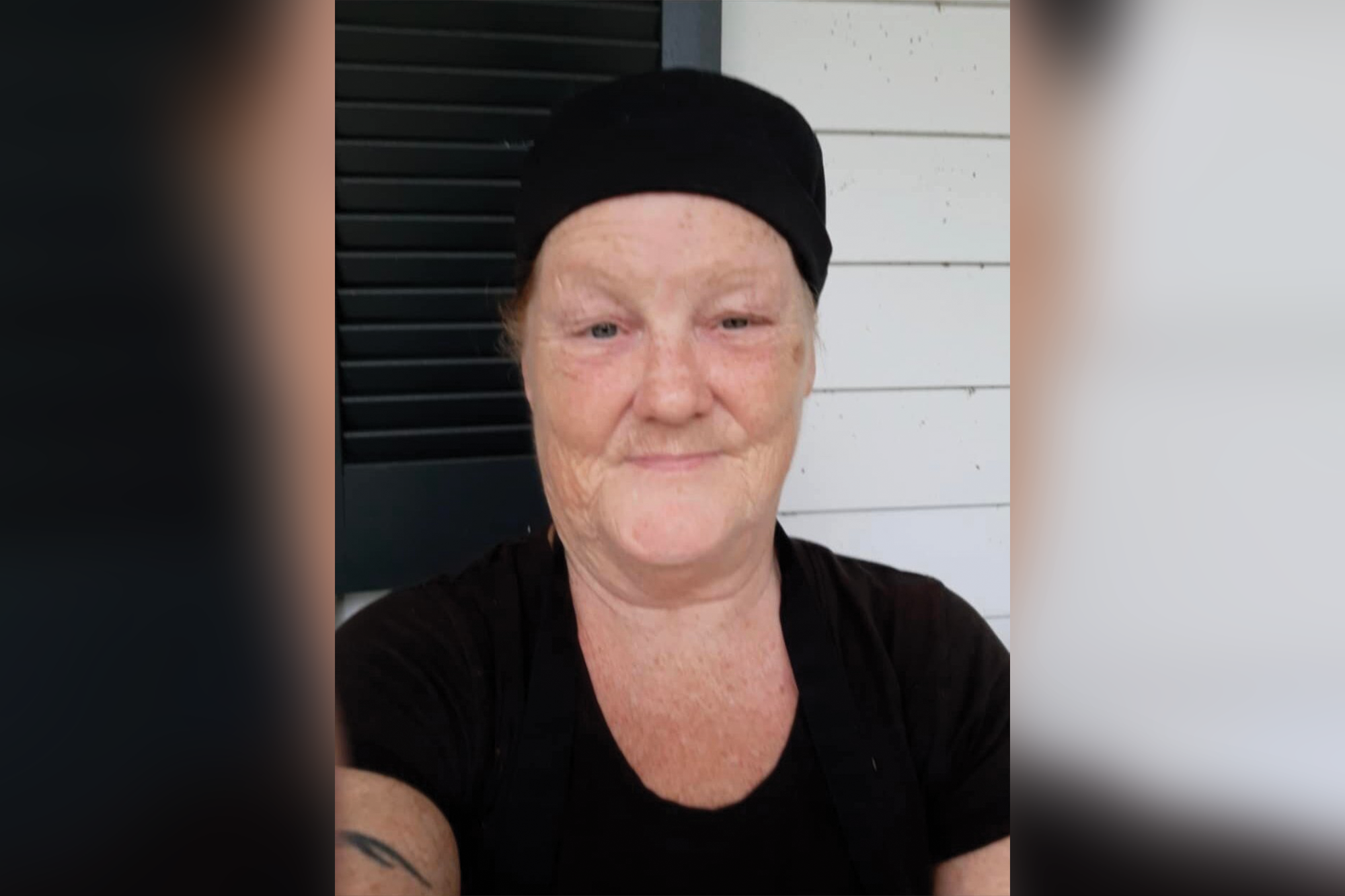 A South Carolina man accused of strangling his girlfriend died of a heart attack while burying her in their yard in a twist of what some might call poetic justice, according to reports.

Joseph McKinnon, 60, killed Patricia Dent, 65, inside a Trenton home Saturday, the Edgefield County Sheriff’s Office said. Deputies responded to the residence over reports of “an unresponsive male lying in his yard,” Sheriff Jody Rowland said in a news release.

When they arrived, they found McKinnon’s body. Medical crews were called to the scene and tried to revive him, Fox Carolina reported.

During their investigation, deputies found a second body in a freshly dug pit, Rowland said. The body was identified as Dent, who lived with McKinnon, authorities said.

He had a “cardiac event” while covering the pit, authorities said. Investigators believe McKinnon attacked Dent in the home. An autopsy determined she died by strangulation.

“Mr. McKinnon then bound her and wrapped her in trash bags before putting her in the previously dug pit,” according to the sheriff.

Dent was supposed to be at work the day she died at the Mount Vintage golf course but didn’t show up, the news outlet reported. She also didn’t answer calls or respond to text messages.