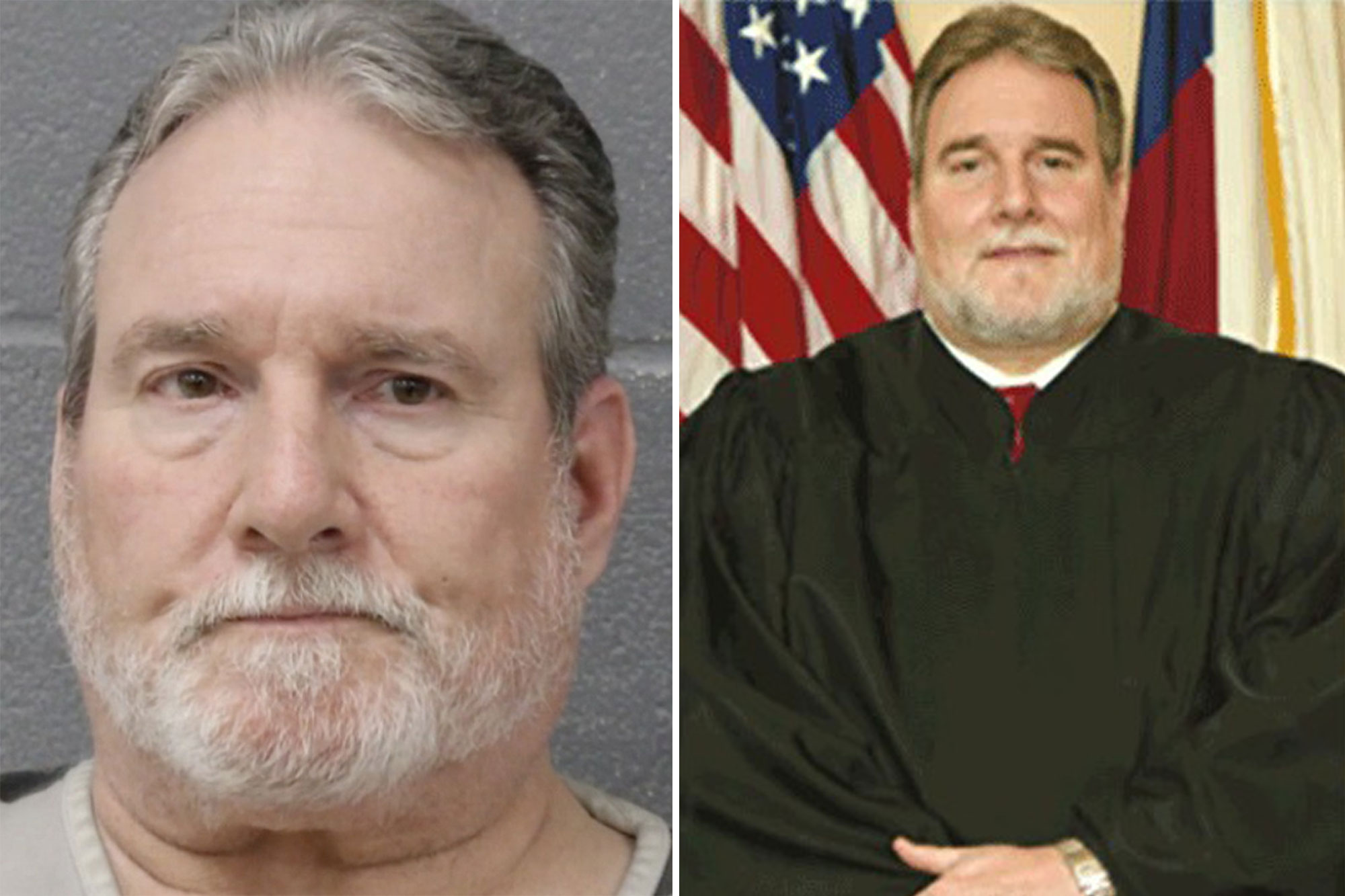 An Austin-area judge who regularly presides over drinking and driving cases was arrested over the weekend for allegedly driving while intoxicated.

John Lipscombe, who was elected as a judge in Travis County in 2011, told deputies that he “had a couple of drinks at his house but not even to get messy” when they made contact with him in a North Austin hotel lobby shortly after midnight on Saturday, according to an arrest affidavit obtained by Fox 7 Austin.

Deputies were called to the scene after witnesses said that Lipscombe attempted to back into a parking space that already had a car in it.

Following an argument, the judge drove around the lot and parked in a handicapped space before going into the hotel.

Lipscombe told the deputies that he had two double shots of rum and coke while at his home, but refused a field sobriety test due to an injured ankle, the affidavit said.

Driving while intoxicated is a class B misdemeanor in Texas. Lipscombe had more than two dozen DWI cases on his docket for Tuesday, according to Fox 7 Austin.

Lipscombe could not be reached for comment on Monday evening.