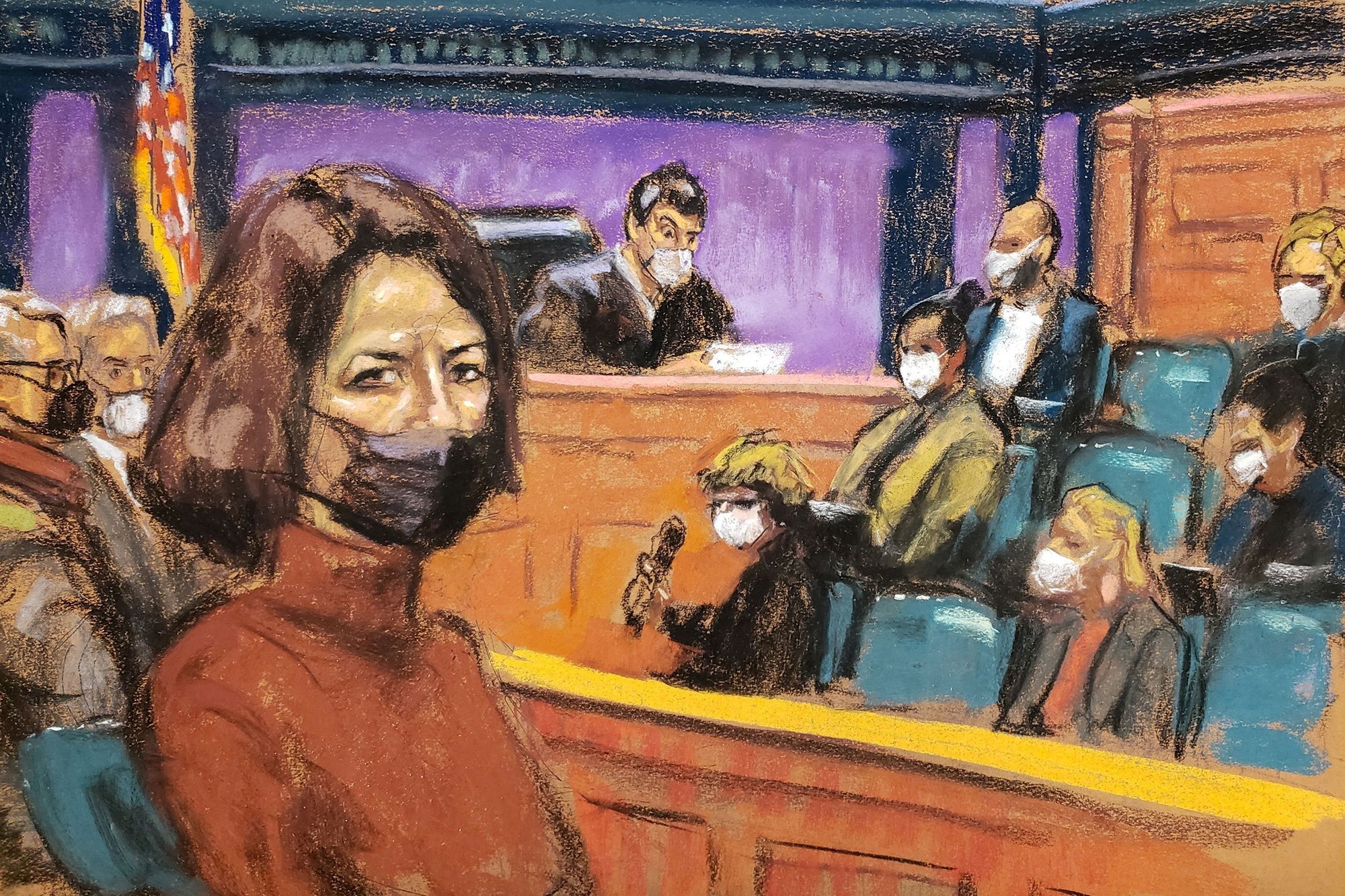 The Manhattan judge who presided over Ghislaine Maxwell’s sex trafficking trial will grill the juror who threw the disgraced socialite’s guilty verdict into question, according to new court papers.

Manhattan federal court Judge Alison Nathan wrote in an order filed Thursday that she’ll question the juror under oath about a number of post-verdict statements he made to the press — about being sexually abused as a child.

She said the statements “cast doubt on the accuracy of his responses during jury selection.”

The hearing will take place March 8 at 10 a.m. in Manhattan federal court, according to the order.

The juror, identified by his first and middle names, Scotty David, revealed his child sex abuse past in a number of press interviews after the trial – and spoke about his experiences during deliberations to convince other jurors to vote to convict Maxwell.

During jury selection, jurors were asked in questionnaires if they – or their close friends and family – had previously been the victim of sexual abuse. Potential jurors who answered affirmatively faced questions about their answers by Nathan during jury selection.

David, or Juror No. 50, told Reuters that he “flew through” the questionnaire and didn’t remember answering questions about past experiences with sexual abuse.

In the order Thursday, Nathan wrote the statements he later made to the press indicate he answered the questionnaire untruthfully.

In the order, Nathan shot down – for the time being – Maxwell’s request for a new trial because doing so would require her to take unsworn statements the juror made to the press as fact.

She therefore called the March 8 hearing to question him under oath.

Nathan also ordered Maxwell’s attorneys to publicly file by Friday their motion for a new trial, which has been sealed until now.

Federal prosecutors will also be forced to file their response to the motion, Nathan ordered.

An attorney for the juror, Todd Spodek, declined to comment about the scheduled hearing.

Maxwell was convicted on five of six counts in December for procuring a number of teens for Jeffrey Epstein to sexually abuse in the 1990s and early 2000s.

If her conviction stands, she faces 65 years in prison.